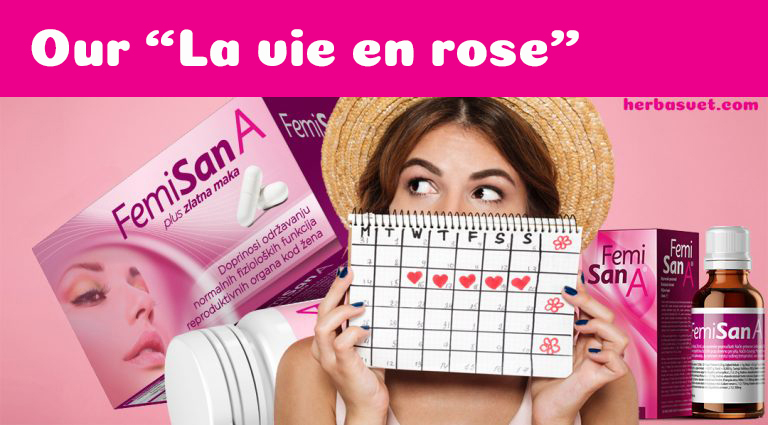 The menstrual cycle that accompanies every woman from the first period to menopause takes place every month in a coordinated rhythm and lasts 28 days on average. Some of its parts are visible and we clearly feel them, such as menstrual bleeding. But some are hidden, and if we listen to our body a little bit better, we will be able to recognise them. One of them is ovulation.

The word ovulation comes from the Latin ovulum, which means an “egg”. On average, around the 14th day of a woman’s menstrual cycle, a process begins that is a genuine little miracle of nature: the follicle bursts in the ovary and a mature egg is released, which then travels through the fallopian tubes to the uterus, waiting to be fertilised along the way. This is ovulation, and in normal circumstances it occurs once a month, between the 10th and 17th day of the menstrual cycle, before the start of the next period. However, studies have proven that this rule is present in only 30 percent of women, and that fertile days and ovulation can vary greatly from woman to woman.

The day of ovulation is preceded by the secretion of a large amount of oestrogen, a hormone that helps thicken the walls of the uterus – the endometrium, in order to create favourable conditions for spermatozoa to be received and for an egg to “nest” comfortably. Oestrogen also stimulates the secretion of another, luteinising hormone, whose surge releases a mature egg cell. The moment when a mature egg cell is released from the ovary marks the initial creation of prerequisites for the emergence of a new life. That is the end of the first phase of the menstrual cycle, which lasts from the previous menstruation until ovulation, after which the second phase of the cycle begins, which lasts until the next menstruation. 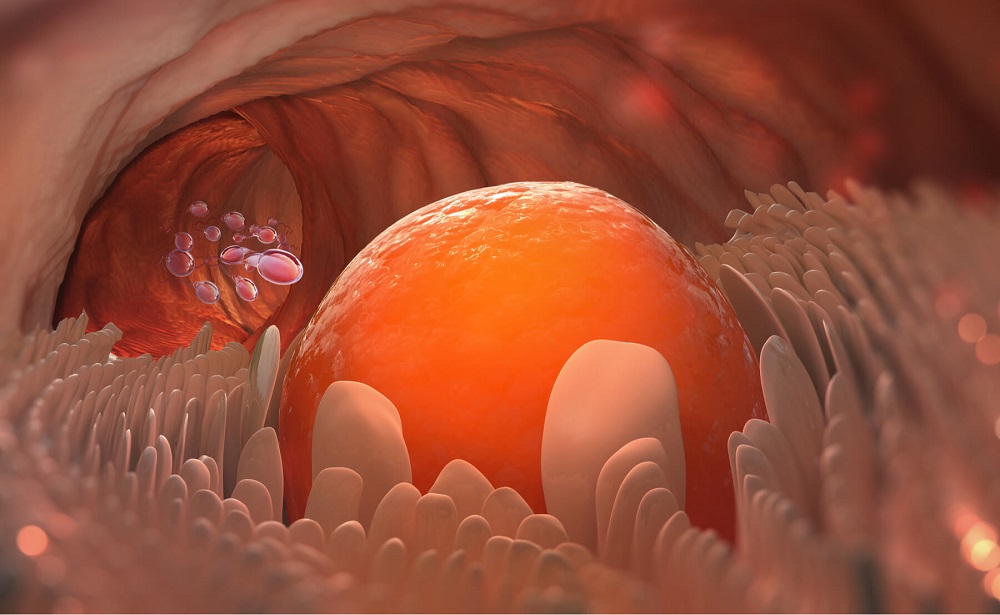 HOW LONG DOES IT LAST?

An egg waits for the fastest sperm for only 24 hours; as spermatozoa are active for up to five days, it may happen that when an egg reaches the uterus, some patient gentleman spermatozoon has been waiting there for the egg for several days. Hence, the lifespan of egg cells and spermatozoa put together means that women’s fertile period can last about six days.

But nature has even greater miracles for us: during one menstrual cycle, a woman can ovulate twice, and this usually happens at the same time – this is when non-identical twins can be conceived with the help of these two separate mature eggs. Given that ovulation is individual and that the length of the cycle varies from woman to woman, fertilisation may occur even when an egg meets a spermatozoon that remained in the uterus during or immediately after menstruation.

Women often do not pay attention to the signs that announce ovulation, but are often present and are very clear. In German, there is a particular word – mittelschmerz – literally translated as “middle pain” – pain in the middle of the menstrual cycle. It is believed that one in five women feel it in the lower abdomen during ovulation, while half of women feel it at least once during their reproductive life. The reason for this can be the swelling of the follicles in the ovaries, the penetration of the follicles through the ovarian wall, contractions of the fallopian tubes and ovarian muscle cells or increased blood circulation. This pain is good as it is a sign that the ovulation process is taking place as it ought to, and for women who feel it, it can help in pregnancy planning.

In addition to pain in the lower abdomen, there is also a change in the mucus – secretion during ovulation. This is due to oestrogen which affects density of the secretion: as the moment of ovulation approaches, the secretion is more colourless and “slippery”, somewhat resembling egg white. After ovulation, when progesterone enters the scene, the secretion changes again and becomes less liquid.

In most women, oestrogen also causes a greater amount of salt in saliva three to five days before ovulation. When this saliva is observed under a microscope, it takes the shape of a fern, so pregnancy can also be planned in that way. Breasts and nipples can become more sensitive and tense, and the day after ovulation, some women experience a slight rise in basal body temperature right after waking up. Before ovulation, the pulse may increase. Ovulation can also announce its arrival through the skin – small pimples on the face and increased secretion of sebum may appear. Some women have swollen lymph glands in the groin, but probably the clearest sign is in the general feeling that it is there. 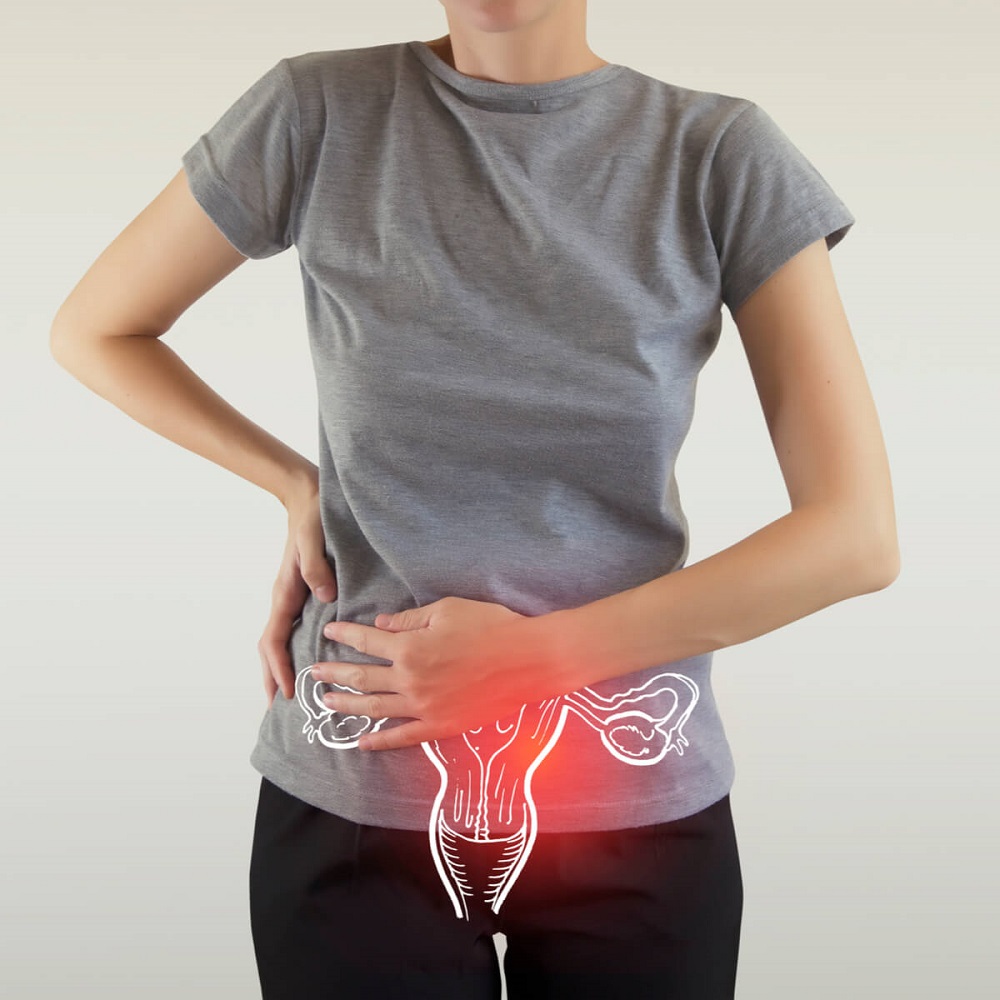 What women feel before ovulation – actually a trick of nature to enable the survival of the species – is increased sexual desire and increased softness and openness of the cervix. This is the time when nature gives women “rose-tinted glasses”, so the world seems more beautiful, which also applies to their partners, who suddenly become attractive, and their flaws, which women clearly notice at other times, slowly fade. Women are in a better mood and seductive and thus seem more attractive to their partner. And so, that “pink’ period can see the creation of a new life and open up a new period in the life of couples, especially the women.

However, anovulatory cycles – cycles during which regular menstruation occurs, everything seems normal, but ovulation is absent – are becoming increasingly common. This can happen even when there is no other problem, and is very common in the case of polycystic ovary syndrome (PCOS). This disorder can cause irregular and uneven ovulation, and is diagnosed by ultrasound when the presence of many small cysts inside the ovaries is observed. In addition to the absence of ovulation, PCOS also causes increased hairiness, acne and oily skin, as well as the problem of obesity – weight is easily gained even though one’s diet remains the same. 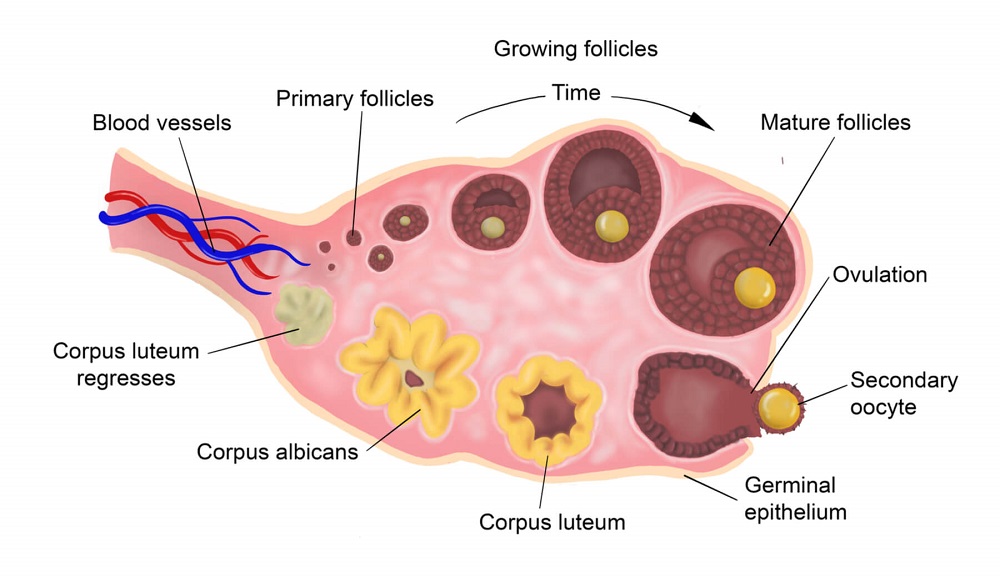 Fertile days and ovulation are prerequisites for pregnancy. Women planning to have children usually diligently keep a diary of fertile days and an ovulation diary, but they do not manage to get pregnant, and often find out that the problem is precisely that ovulation does not actually occur, or that the egg that is released is not of sufficient quality. Anovulatory cycles are responsible for 30 percent of infertility cases in women. Hormones contribute the most to this. Hormonal imbalance is an epidemic of modern times. We often do not notice it until it causes a serious disorder, which then takes us a lot of time and trouble to get rid of. That is why it is important to identify disorders of the reproductive system in time and react immediately. And it can also be the other way around – prevent them from happening in the first place. Femisan A can do all that: this completely natural preparation based on medicinal plants helps women to maintain a good hormonal balance and also to solve problems affecting the reproductive system such as PCOS, cysts, fibroids, to alleviate the consequences and symptoms of endometriosis, to have a normal, regular and good ovulatory cycle, to be fertile, and to get rid of unpleasant symptoms that accompany the phase before menstruation.

We should allow nature to let us see la vie en rose, but should also listen to our body and react as soon as we notice that something is wrong. That is why there are regular gynaecological examinations and Femisan A. 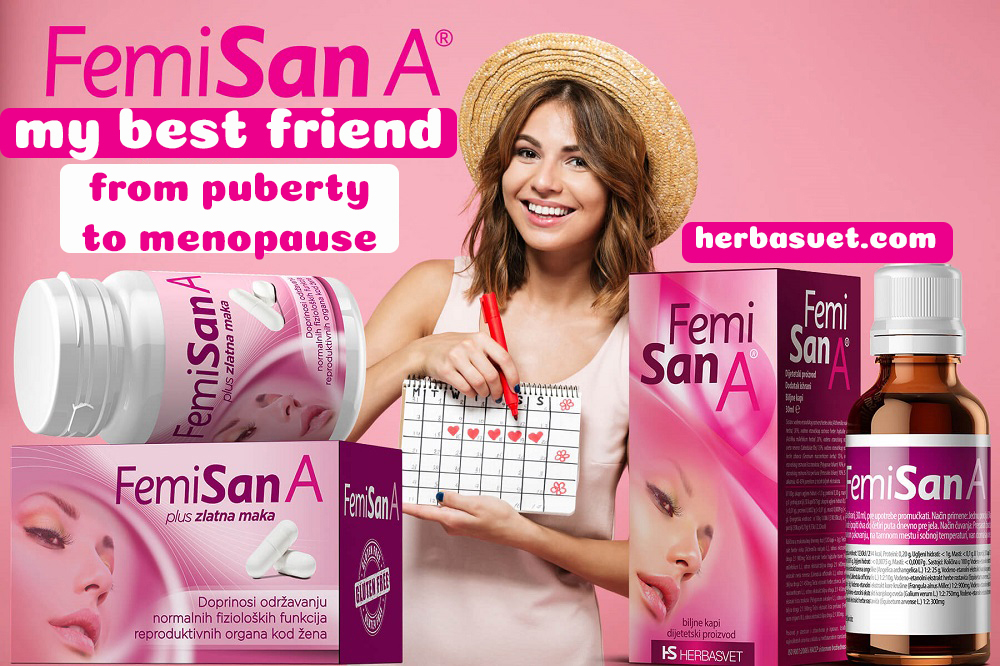