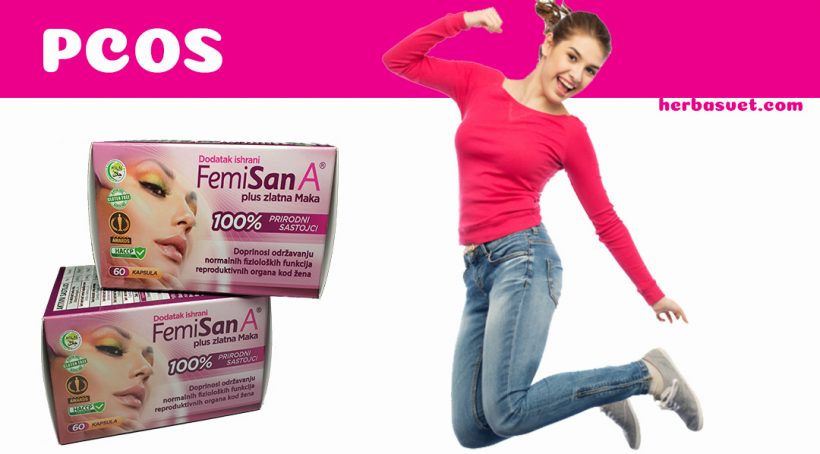 Ovarian cysts are common in many women who may not be even aware of them. They can be detected during a gynaecological examination, but they are usually harmless and will disappear on their own at some point. However, there is a disorder that is characterised by the appearance of many small cysts on the ovaries, which – in addition to disturbing the menstrual cycle – also affect the patient’s overall well-being. Polycystic ovaries (PCOS -Polycystic ovary syndrome) covers a series of disorders that are caused by a hormonal imbalance. Today, one in five women of reproductive age suffers from this syndrome. Science has not yet been able to understand the exact cause of this disorder, which can occur after the first menstruation. 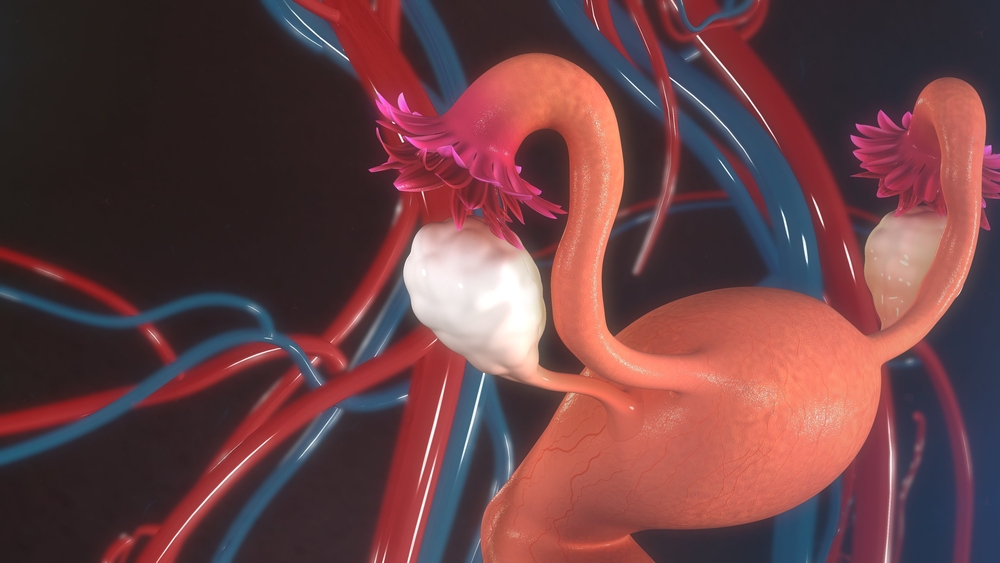 WHAT ARE POLYCYSTIC OVARIES?

In most women who suffer from this syndrome, small cysts form on the ovaries. The cysts themselves are not dangerous, but they are only part of the complex machinery of this disorder.
This syndrome was known back in the 19th century. In the mid-1930s, Dr Stein and Dr Leventhal published a very influential report called “Amenorrhea associated with polycystic ovaries,” which is why PCOS is now known as Stein’s and Leventhal’s syndrome. Initially, their interest was primarily related to ovarian dysfunction and infertility, but when it was determined in the 1980s that it carries a number of risks related to metabolism, it became clear that it was a syndrome involving complex mechanisms. If left untreated, PCOS can cause serious problems – diabetes and heart disease such as arteriosclerosis, hypertension, high cholesterol, heart attack and stroke. 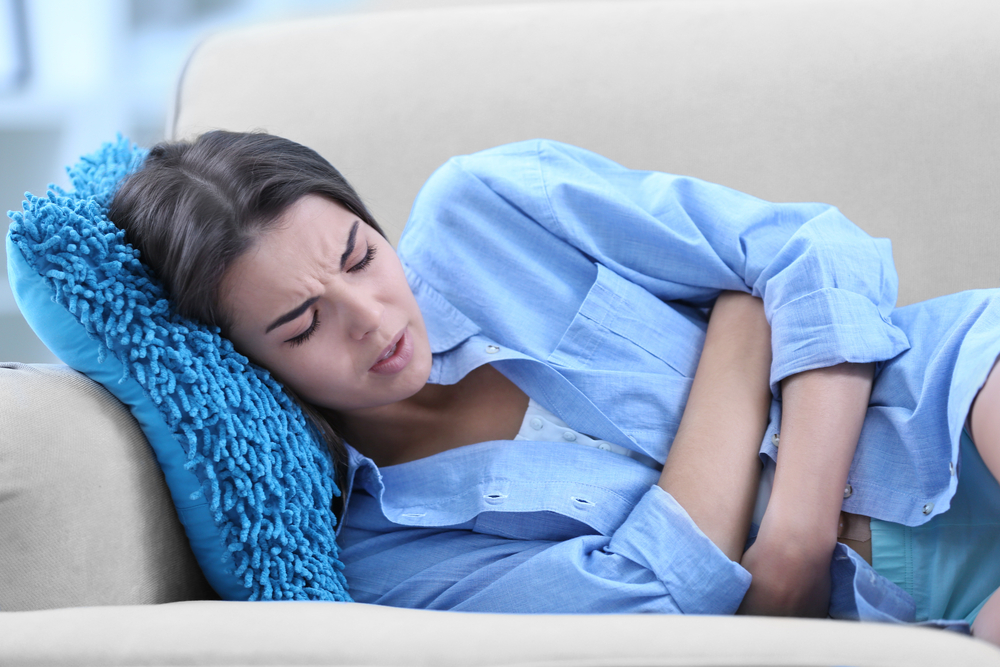 PCOS is an endocrine disorder, and the diagnosis is made primarily on the basis of the following three parameters:

Stein and Leventhal first described this syndrome as a combined occurrence of polycystic ovaries, amenorrhea, with the possible occurrence of obesity and increased hairiness. Today, there is a number of criteria to diagnose PCOS, and since it is initially possible not to notice the symptoms at all, it is important to know how to recognise them and react propmtly. If we get acne more than usual, we suddenly gain weight, more hairs start to grow where they were not growing before and the hair starts to thin (the so-called androgenic alopecia), our blood pressure increases, menstruation becomes irregular or very heavy, we become depressed, listless, constantly tired and without energy, we are not able to conceive even though we persistently try or have spontaneous abortions, it is very likely that we have a hormonal imbalance caused by polycystic ovaries. If we have a family history of PCOS, we are automatically at a greater risk. The next step is an urgent visit to the gynaecologist, who will determine the necessary tests, and one of them will probably be a sugar load test.

As many as 70 percent of women with PCOS have an “androgen-type” body mass – the presence of visceral (deep) fat in the waist area. Obesity and PCOS are linked, so obese adolescents are at a higher risk of developing this syndrome. PCOS and obesity in most cases are accompanied by insulin resistance, with the obligatory increased secretion of gonadotropin, the luteinising hormone. Statistically, heredity plays a big role here: as many as 70 per cent of girls with this syndrome have a parent who suffers from metabolic syndrome, and in most cases the parents are obese.

Hormones regulate many things in our body, among other things, one hormone dictates the release of another. When that harmony is disturbed, the whole body feels the consequences. In this case, for example, the body will find it harder to regulate the use of insulin, so the blood sugar level will rise. This easily leads to insulin resistance and diabetes. Insulin resistance occurs in up to 80 per cent of women with PCOS. Some studies have found that obese women with PCOS will develop insulin resistance, while those with a normal body weight will have undisturbed insulin sensitivity.

Bearing all this in mind, when it comes to polycystic ovaries, diet plays a big role in controlling them. A therapy should be accompanied by: weight loss involving a balanced diet rich in vegetables, fruits, nuts, legumes, whole grains, with the obligatory elimination of sugar, unhealthy fats and fast food. It is also important to exercise regularly, to spend as much time in nature as possible, while smokers should give up smoking. Research has shown that in polycystic ovaries, the diet must contain a lot of folic acid, vitamins D, B12 and C, soluble fibre and calcium. Saturated fats and cholesterol must be eliminated, since they additionally cause ovarian dysfunction. Potassium, magnesium and zinc are also recommended for some patients.

Some studies have found that a five per cent reduction in body weight may be beneficial for concurrent PCOS disorders, such as insulin resistance, elevated levels of androgen – the male hormones, menstrual disorders and infertility. As the metabolic disorder goes hand in hand with high cholesterol, the cardiovascular system is also at risk, so it is often accompanied by high blood pressure, a narrowing of blood vessels – atherosclerosis, heart disease, and increased chances of heart attack and stroke. 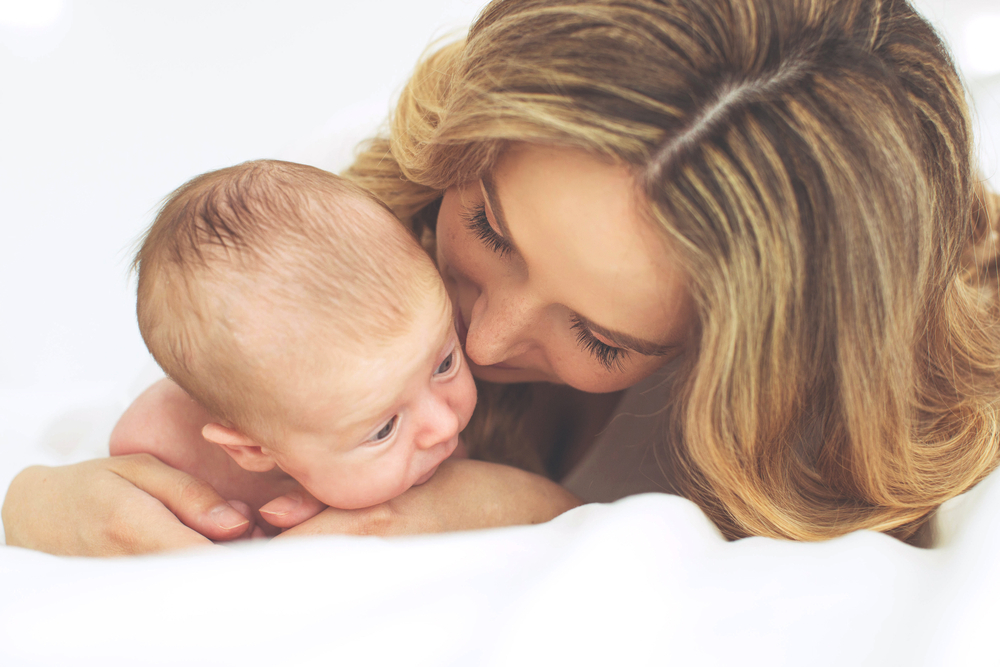 When a hormonal disorder occurs, instead of producing only the usual small amount of male sex hormones – androgens, the ovaries increase their production in polycystic ovary syndrome. In PCOS, special interaction of the hypothalamic-pituitary-thyroid axis is at play, which culminates in chronic anovulation (absence of ovulation), absence of menstruation or irregular menstruation, and thus the impossibility of conception. Instead of a regular change of hormones during the menstrual cycle, with this syndrome there is an almost uniform release of luteinising hormone, and in such an unfavourable hormonal milieu, the egg is not able to form and mature.

PCOS is the most common cause of anovulatory sterility. While infertility affects about 12 per cent of couples worldwide, some US statistics say that up to 80 per cent of infertility cases are due to PCOS in the United States. Women with PCOS will most frequently find it very difficult to conceive without in-vitro fertilisation, usually the first pregnancy occurs later in life and they usually have only one child.
When pregnancy does occur, it is risky for women with PCOS. Pregnancy will be affected by metabolic problems, and some of the most common accompanying disorders are gestational diabetes, hypertension, an increased risk of miscarriage, and a decreased weight of a newborn.

Unfortunately, there is no specific cure for polycystic ovary syndrome. In addition to therapy and advice received from the gynaecologist, what is necessary to treat this syndrome is a change in lifestyle. Regular moderate exercise improves cardiopulmonary function and helps maintain a healthy weight; some studies have shown that a combination of well-designed training and diet improves fertility in obese patients who suffer from PCOS, thanks to improved insulin sensitivity.

In addition to improving physical parameters, physical activity also contributes to the mental health of women with PCOS, which is important given that this disorder can have a negative impact on physical appearance, self-confidence, quality of life, but also bring a special psychological burden to women who are trying to conceive. This last problem related to conception is especially seen in cultures where a woman’s role is primarily considered to be motherhood.

Hormone therapy, which is commonly used for this syndrome, can lead to temporary improvement, although some women find it very difficult to tolerate. That is why there is an increasing need to find a natural solution for PCOS. Today, we know that medicinal herbs are especially effective here and that they do not only alleviate the symptoms, but also completely reverse the situation because they work by establishing a hormonal balance. Parsley seed, for example, stimulates microcirculation in the ovaries thanks to apiol, which contributes to the elimination of cysts. Lady’s mantle is also very effective in the prevention and elimination of cysts; it strengthens and tones the reproductive organs with tannins. Herb robert, yarrow, shepherd’s purse, marigold, raspberry leaf – all these are medicinal plants that have always helped women. And they are all part of Femisan A.

Femisan A is a completely natural preparation that contains a combination of medicinal herbs in a professionally designed formulation that regulates the menstrual cycle and restores hormonal balance. It has been shown to be very effective in polycystic ovary syndrome; it is completely harmless and has no negative effects. 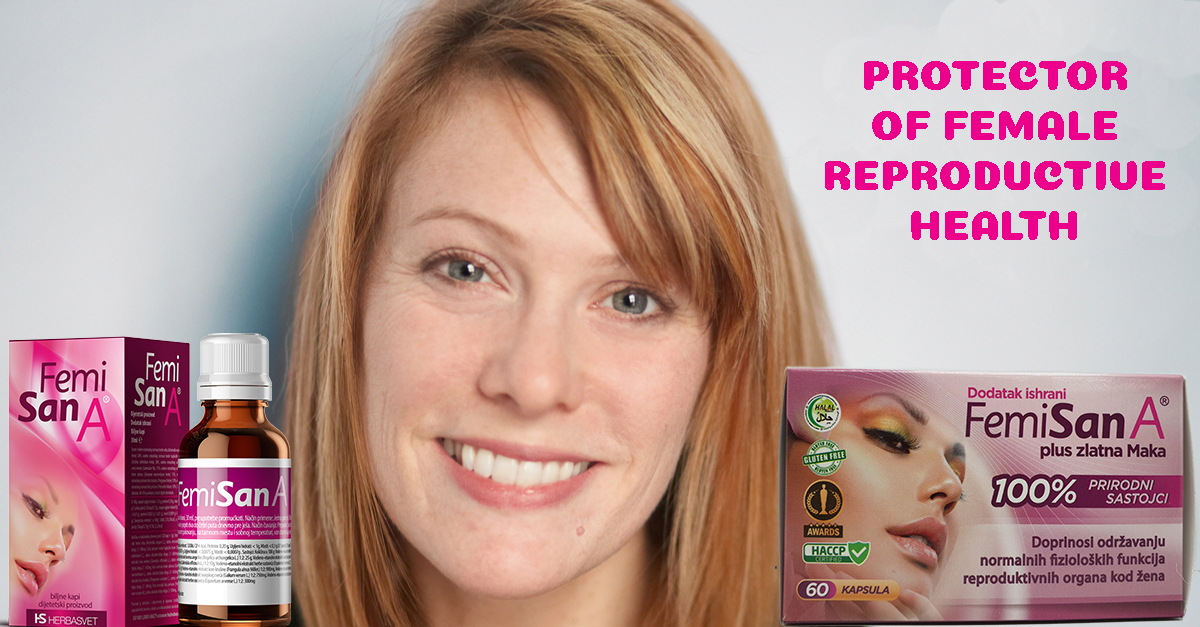