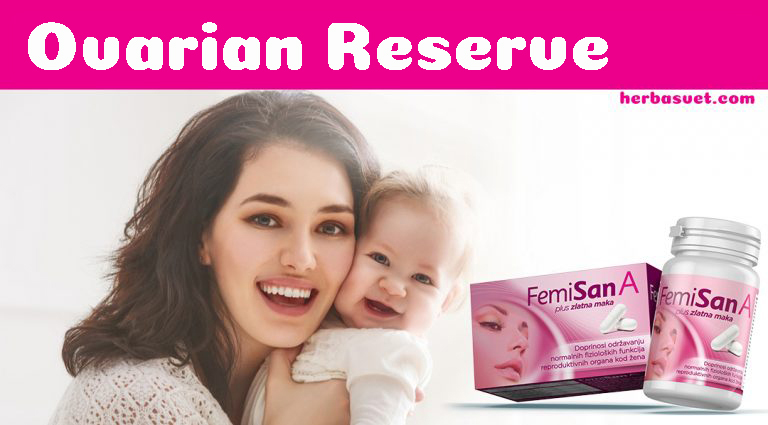 In the key stages of a woman’s reproductive life, or at its very end, anti-Müllerian hormone (AMH) enters the scene. Specifically, when a woman wants to become a mother but encounters difficulties, the level of this hormone will help her determine the ovarian reserve and check the ovarian function. Or vice versa, when menopause is on the horizon, the level of AMH will fall sharply and confirm the transition to a new phase of life. It also helps men, from determining the status of the testicles in newborns, to diagnosing sexual anomalies.

Back in 1801, a baby boy was born to a poor shoemaker in Koblenz. When the boy grew up he was supposed to start a saddle-making apprenticeship, but fortunately his school teacher noticed that he was smart and talented and was therefore encouraged to become a priest. However, when he turned 18, the young man was so attracted to the natural sciences that he enrolled at the medical school in Bonn. And so Johannes Peter Müller became a great and famous scientist. This physiologist, anatomist, ichthyologist and herpetologist was known for his versatility and ability to gather and use knowledge from all fields. He based his research on a strict and systematic observation of nature and its laws. 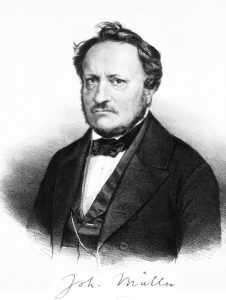 Müller, or better said – his discoveries – are still present in our lives today; one of them, especially useful for women, is the anti-Müllerian hormone. It is a glycoprotein with a gene on human chromosome 19 which plays a decisive role during pregnancy when the sex of the future child is defined in the embryonic phase, by preventing the development of Müllerian ducts. Thus, it prevents male foetuses from developing female sexual organs. This hormone is present in both sexes: in men, it is secreted in testis sertoli cells; in women, it is necessary for the production of egg cells.

AMH, also known as the ovarian reserve hormone, is produced in ovarian follicles in women and its level is fairly uniform throughout the cycle, so it is useful in diagnostics especially when it comes to fertility: the level of this hormone can provide a clear picture of a woman’s ovarian condition, i.e. the egg reserves. That is why it is usually one of the tests performed ahead of artificial insemination. But AMH can also help diagnose some disorders of the female reproductive system. The reference values ​​of this hormone are different in women every five years of life, so it is best to leave the analysis and interpretation to experts. 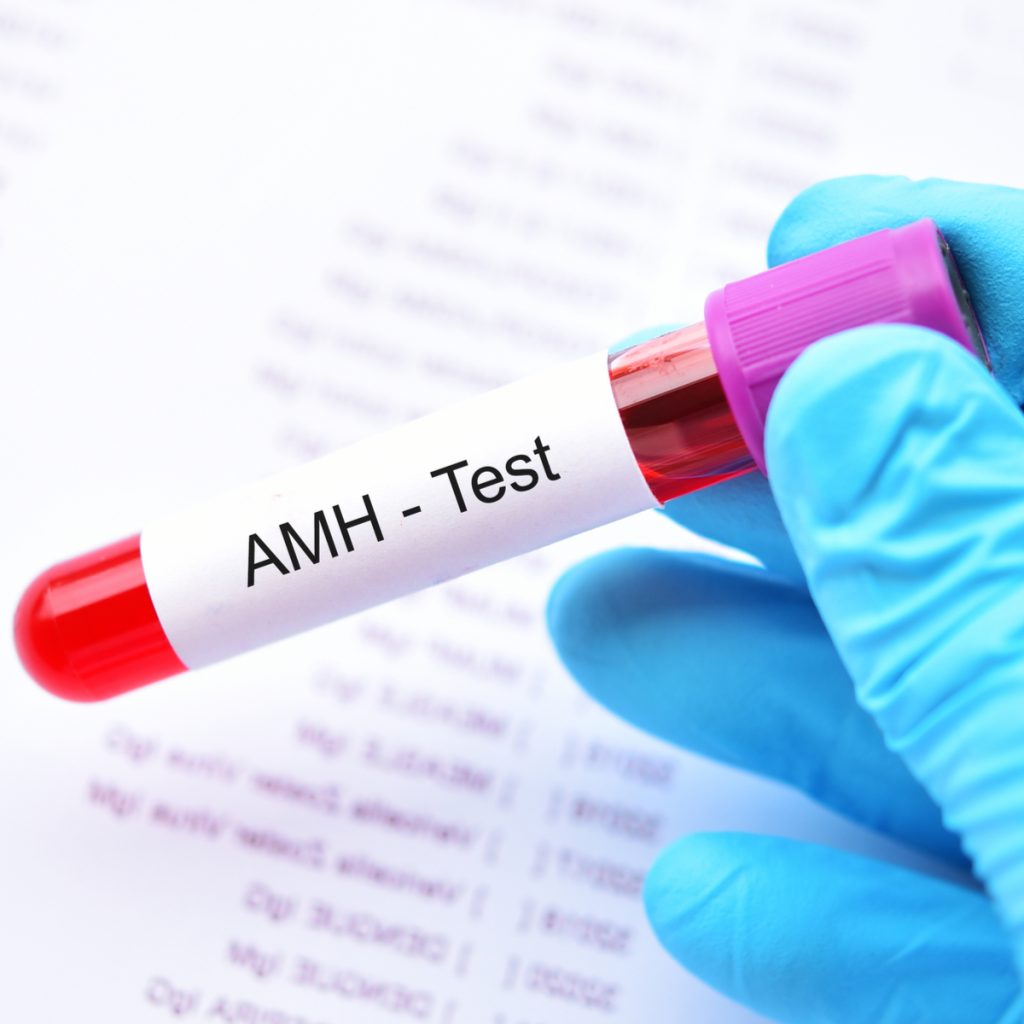 In women with polycystic ovary syndrome (PCOS), the level of this hormone is very high. Although this fact is still being investigated, what is assumed is that high AMH is the main element that affects folliculogenesis and anovulatory disorder, but its connection with endocrine glands, i.e. hypothalamus, was recently discovered. This could contribute to finding a therapy for this very unpleasant disorder. Today, it is estimated that as many as 20 per cent of women suffer from polycystic ovaries, but that only five to ten per cent of them have symptoms due to a hormonal disorder. Women in whom PCOS is in full swing suffer from hormonal imbalance and have a number of unpleasant symptoms, such as excessive hair loss, obesity, acne, depression and irregular cycles.

Studies have found that this hormone is also elevated in women with menstrual cycle disorders, compared to those with a normal cycle. It was concluded that tests for this hormone can reliably determine whether the cycle disorder is caused by the polycystic ovary syndrome.

AMH is a hormone whose presence is ‘betrayed’ by the developing follicles. Women with PCOS usually have a large number of follicles in the early stages of development, three to eight mm is size, which secrete this hormone. Although AMH decreases with age, in women with PCOS it remains stable after the age of 30.

Unlike PCOS, ovarian endometriosis, and especially the stroma with antral follicles, will often cause decreased levels of AMH, while follicle-stimulating hormone (FSH) values will ​​remain normal. Ovarian endometriosis is the most severe stage of this disorder and often requires surgery. It is usually accompanied by symptoms of dysmenorrhea (painful menstruation), chronic pelvic pain, dyspareunia (pain during sexual intercourse), infertility and impaired quality of life. Endometriosis directly affects the ovarian reserve; the level of AMH is a reliable marker of the connection between this disorder and infertility and enables a good assessment of the ovarian reserve in order to find the best way to treat infertility. One study evaluated AMH levels before and after laparoscopic intervention in endometriosis and found that serum hormone levels dropped significantly one month later.

AMH as a reliable marker of ovarian reserve in patients with endometriosis today helps many women suffering from this disorder to still become mothers through cryopreservation of eggs cell, or based on it, the ovarian response to stimulation during the artificial insemination procedure is predicted. 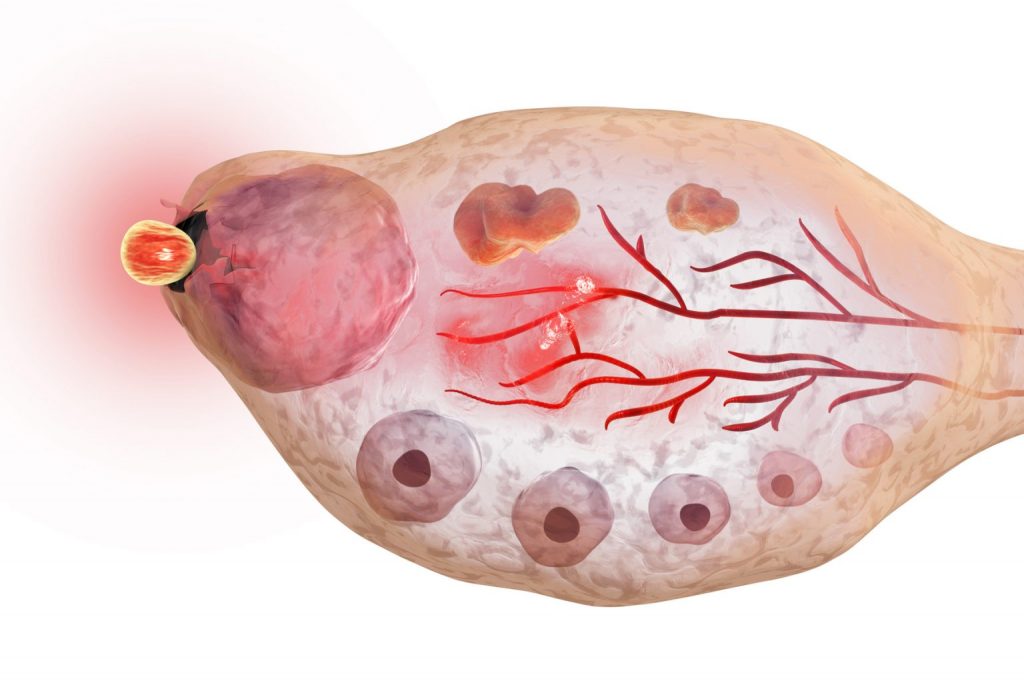 The AMH test is especially useful for women who are on the verge of menopause. As the number of eggs naturally decreases over time, especially from the age of forty, so the level of this hormone decreases. Recently, this process started happening earlier and earlier, so there is often premature ovarian failure, i.e. premature menopause. By determining the level of AMH, it is possible to predict quite precisely when the changes characteristic of perimenopause will begin, as well as when menopause will occur. AMH levels have been found to be very low or almost non-existent about five years before menopause. In a study conducted with respondents aged 20 to 49, it was found that the time of menopause can be calculated quite reliably using a mathematical model based on a single measurement of AMH levels and the patient’s age. This is especially important in women who are at risk of premature menopause, before the age of 45, not only to improve family planning opportunities, but also to prevent disorders that often accompany menopause, such as cardiovascular disease.

As AMH plays the main role in the development of the male genitalia, it is also very useful in the diagnotics of reproductive tract disorders in men. Very low levels of AMH and testosterone indicate a lack of functional testicular tissue, and thus the impossibility of spermatogenesis. Even when testosterone levels are normal, low AMH may indicate PMDS, Persistent Mullerian Duct Syndrome, a rare form of male pseudohermaphroditism characterised by the presence of female reproductive organs in a seemingly physically normal man, whose first visible sign is undescended testicles after birth. In the past, this syndrome was often completely accidentally discovered during surgical interventions unrelated to the reproductive system.

AMH can also be used as a diagnostic marker if ovarian tumour is suspected; it can also be used later during therapy. The hormone and physiology associated with it, discovered by Müller two centuries ago, can give women a fairly clear prognosis about the future – whether it is about the onset of menopause, or diagnosing disorders such as PCOS, endometriosis or tumours. And a clear picture of ovarian reserves can predict whether and when a woman will become mother.

Today, when motherhood is increasingly delayed, such a simple diagnosis is very important. And when the ovaries fail, ovulation becomes difficult, the endometrium does not thicken, or when cysts begin to form on the ovaries, Femisan A comes to the rescue. This completely natural preparation based on herbs is the best friend of every woman, from the first menstruation to menopause. With the onset of the transition period, Femisan B takes over this role, which is there to alleviate the unpleasant symptoms of menopause. 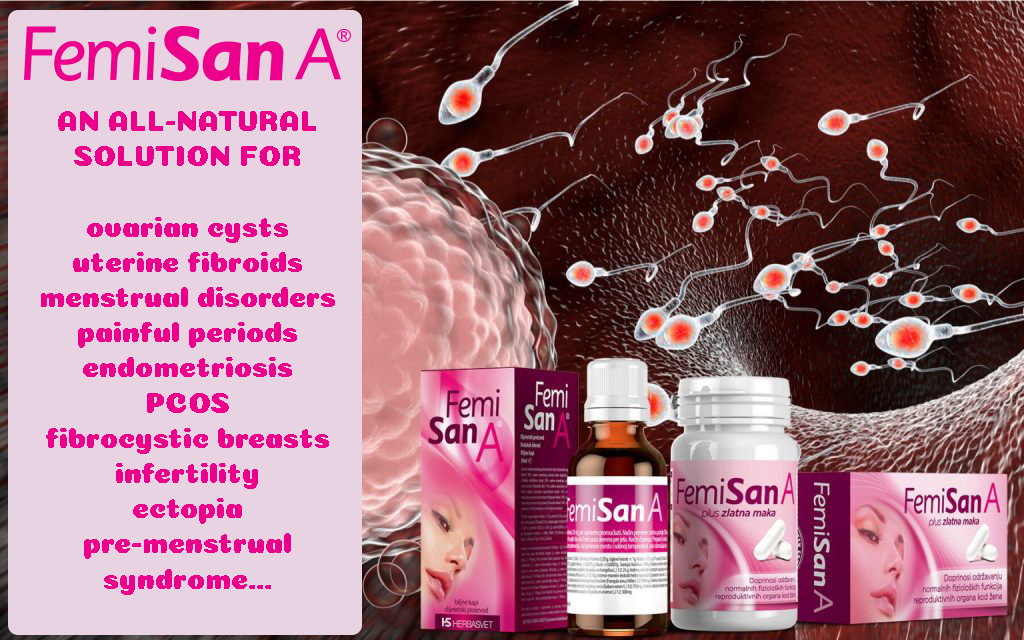