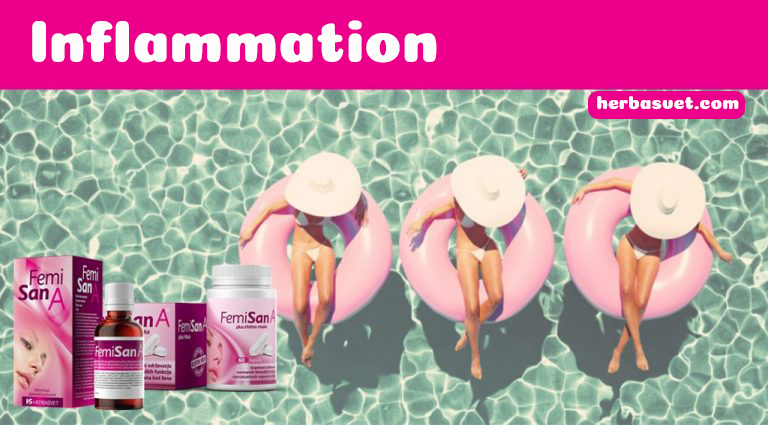 Aulus Cornelius Celsus, who lived in the period spanning the final years of the old era and the initial years of the new era, was the first physician of Roman origin, and is best known as an encyclopaedist. He gathered all his previous medical knowledge in eight books in which he described a wide variety of procedures, mostly surgical, from cataract surgery to amputation. Celsus ​​is also known for the first description of the clinical characteristics of inflammation, based on the way it manifests itself: rubor – redness, calor – heat, tumor – swelling and dolor – pain. Today we know that inflammation is the most basic way in which the body reacts to infection, injury or irritation. It is an acute or chronic non-specific immune response, and it is interesting that some components of the immune response play a very important role in tissue regeneration and fertility in healthy individuals. Ovarian inflammation is the most common inflammation among women – what is it and what can cause it?

WHEN IS INFLAMMATION ‘NORMAL’?

In the animal kingdom, active changing of endometrial cells in the uterus during the menstrual cycle is seen only in great apes and some bat species. In most mammals, changes in the lining of the uterus occur without bleeding and shedding. Science has not yet provided a concrete explanation as to why this is so, but one hypothesis is that menstruation is a consequence of the non-adaptation of endocrine and inflammatory responses within the uterus. Changes that occur monthly in the ovaries – ovulation, also resemble an inflammatory response. 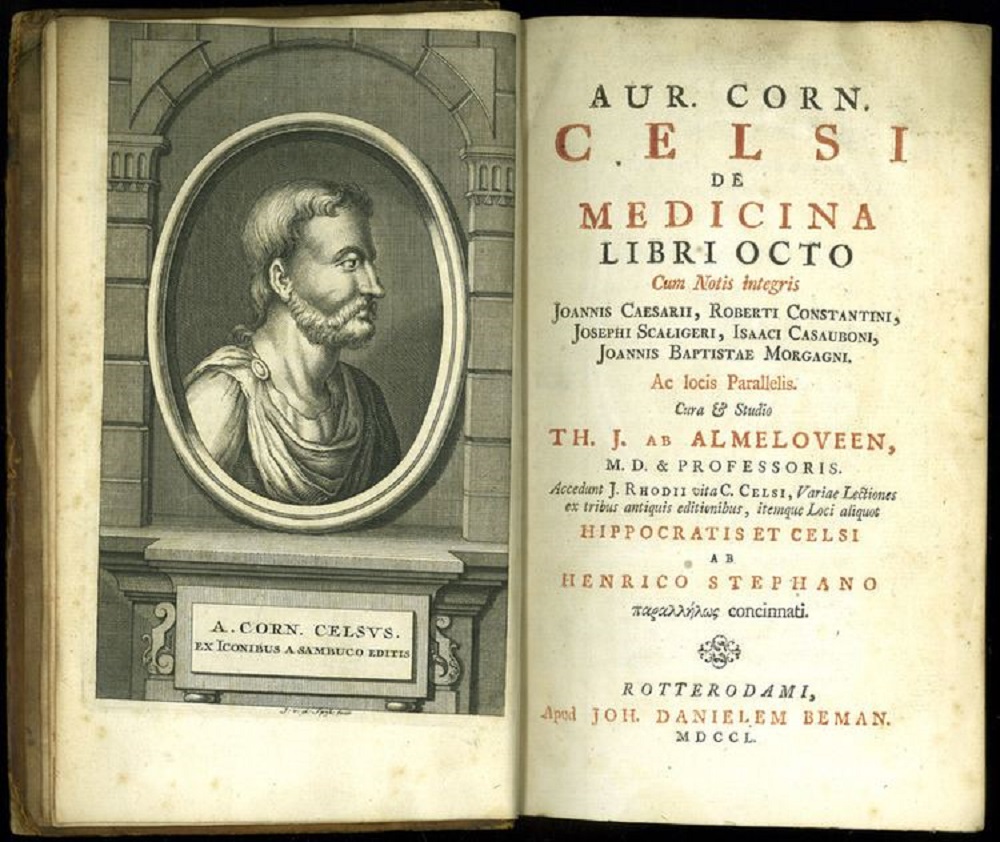 In contrast to cyclic inflammations, which aim to renew tissues, inflammations that can affect us and cause us to feel bad, arise as a result of the vascular tissue reacting to harmful stimuli. The process of acute inflammation begins when blood vessels begin to release plasma proteins and leukocytes into the tissue. This increased blood flow causes characteristic swelling, redness, a feeling of heat, i.e. high temperature and pain, all of which Celsus ​​described a long time ago. This also triggers a whole series of chemical reactions in the body that fights with the ‘intruders’.

HOW DOES OVARIAN INFLAMMATION OCCUR?

The most common inflammation women experience is ovarian inflammation. It is caused by bacteria – gonococci (Neisseria Gonorrhoeae), parasites (Trichomonas vaginalis), chlamydia (Chlamydia trachomatis), microplasmas, ureaplasmas, or a combination of them; they usually first colonise the cervix, before eventually spreading to the entire uterus and ovaries, and often to the urinary bladder. Bacteria are often transmitted sexually, but they can also be transmitted from one inflamed organ to another. In summertime, women are at greater risk if they sit in a wet bathing suit or on a wet towel, because in that manner bacteria can more easily reach the genital organs, which is the most common cause of pelvic inflammatory disease – an inflammatory disease that quickly and easily spreads from the vagina to the reproductive organs and bladder. It can pass without symptoms until it turns into a chronic form and causes pain in the small pelvis and further complications. 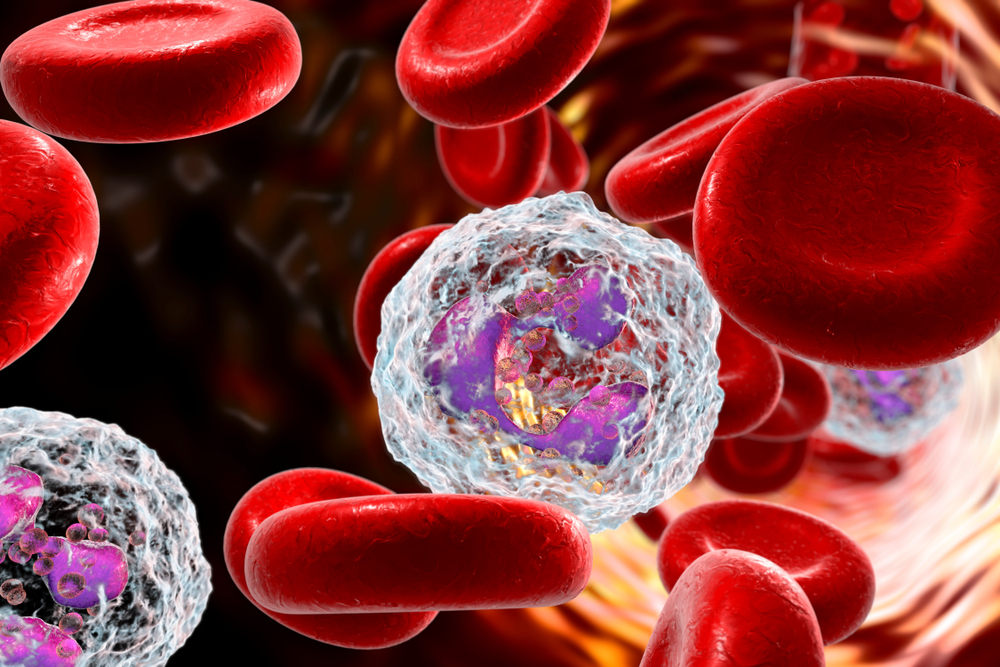 WHAT ARE THE SYMPTOMS OF INFLAMMATION?

What do we feel when we have ovarian inflammation? Pain in the ovaries and breasts, tension in the lower abdomen, bloating, increased vaginal discharge, weakness, frequent and painful urination, pain during intercourse and sometimes nausea and fever. One ovary may be affected (unilateral infection), or both (bilateral infection). These symptoms can be milder or stronger, often get worse for a period, and should never be ignored, because neglected inflammation can lead to serious disorders which can have permanent and severe consequences, turn into chronic inflammation of the ovaries and even cause infertility.

PREVENTION AND TREATMENT OF OVARIAN INFLAMMATION

An orderly life is the best prevention, because most prone to inflammation are women who often change partners and do not use protection during intercourse, so they become easy ‘prey’ to sexually transmitted infections. One of the possible consequences of inflammation is blockage of the fallopian tubes, which later increases the risk of ectopic pregnancy and even sterility. Women aged 24 to 40 are most at risk. Therefore, if inflammation occurs, one should immediately have a thorough medical checkup. Alongside a standard checkup and ultrasound examination, gynaecologists will also ask for blood tests (sedimentation, leukocytes, C-reactive protein), urine analysis (due to elevated leukocytes), and vaginal and cervical swabs, after which they will establish a diagnosis and prescribe the appropriate therapy. 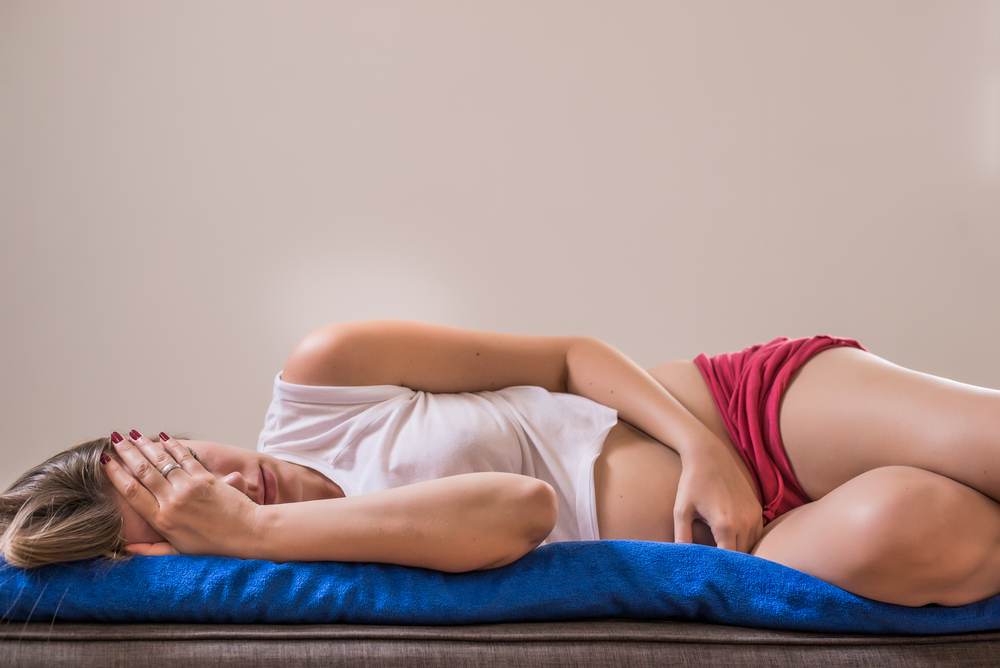 Although we often reach for antibiotics as soon as we feel pain in the ovaries and testicles, they should be taken only when prescribed by a physician after appropriate tests. Antibiotics are used for infections caused by chlamydia or other bacteria, and sometimes a combination therapy involving several antibiotics is needed. In this case, it is necessary for the patient’s partner also to be treated in order to avoid reinfection. In addition to antibiotics, the most common advice for inflammation is to do as much as possible to improve immunity. One should improve the quality of the diet, take as many vitamins as possible, but also try to eliminate the causes of inflammation of the ovaries by leading an orderly life, limiting the number of sexual partners and taking care of intimate hygiene.

Another excellent and at the same time natural way to preserve reproductive health is to use medicinal herbs that have known antibacterial effects. For centuries, women have used teas for inflammation of the ovaries. Today we have much more efficient ways to use the power of medicinal herbs. Femisan A is a preparation for women’s health that naturally regulates the menstrual cycle and hormonal balance, preserves and strengthens fertility and prevents disorders of the reproductive organs. It is also used for the prevention of cysts and inflammation of the urogenital tract. This preparation contains a combination of medicinal plants rich in tannins, essential oils and sulphur heterosides, which are the most powerful herbal antiseptics. Herb robert is especially medicinal for inflammations, with its abundance of flavonoids and tannins, due to which it has a strong antiviral and antibacterial effect. Yarrow and lady’s mantle, which are also rich in tannins, also have an antispasmodic effect, thus relieving pain in the ovaries and the lower back. These two plants, as powerful astringents, prevent profuse bleeding that is common in inflammation, regenerate reproductive organs and establish a normal menstrual flow. Alongside parsley seeds in Femisan A drops they are effective diuretics – hence they are also useful to treat inflammation of the bladder and urinary tract by cleansing them and eliminating harmful bacteria. Parsley seeds, thanks to apiol, additionally have a very positive effect on ovarian function, stimulate microcirculation and contribute to fertility.

Femisan A is available in the form of drops (alcohol tincture) and capsules; it is very easy to use and completely safe – with proper application it can be taken indefinitely. Femisan A can be used by girls from the first menstruation, by women during the entire reproductive period, and it can be helpful in some cases even during menopause. With the help of Femisan A, the body will fight the “enemy” faster and more painlessly, and prevent possibly serious consequences that every inflammation brings. 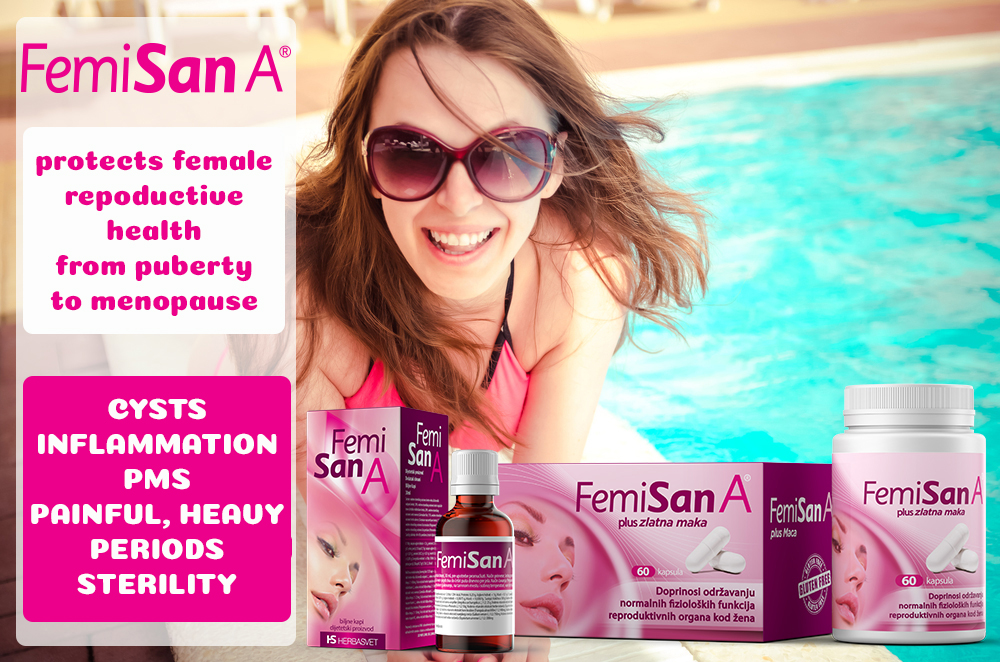