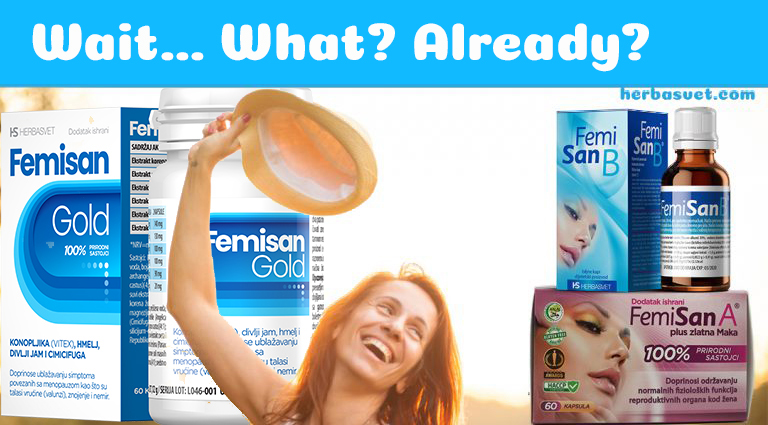 Although most women can expect to enter menopause after the age of 47, for some this transition comes too early – before 40. There are also rare, extreme cases of when a woman enters menopause at an early age, even as a teenager. Early perimenopause is also called premature ovarian failure and today it affects about one per cent of young women. It is accompanied by the absence of ovulation, amenorrhea and a high level of gonadotropins (FSH, LH, HCG) in the serum.

During menopause, functions of the ovaries decrease and the secretion of oestrogen and progesterone dwindles and stops, menstrual bleeding stops, something that is accompanied by a series of symptoms such as hot flashes, dry skin and mucous membranes, irritability, distraction and sometimes depression. In menopause, women are more susceptible to osteoporosis and disorders of the cardiovascular system; in addition to the loss of reproductive functions, those who enter this new phase of life too early and lose the “protective embrace” of hormones are exposed to a greater risk of bone fractures and heart diseases later in life. While this affects one’s general well-being, physical appearance is also affected, the skin becomes less elastic and loses collagen, hair begins to thin and nails become more brittle. 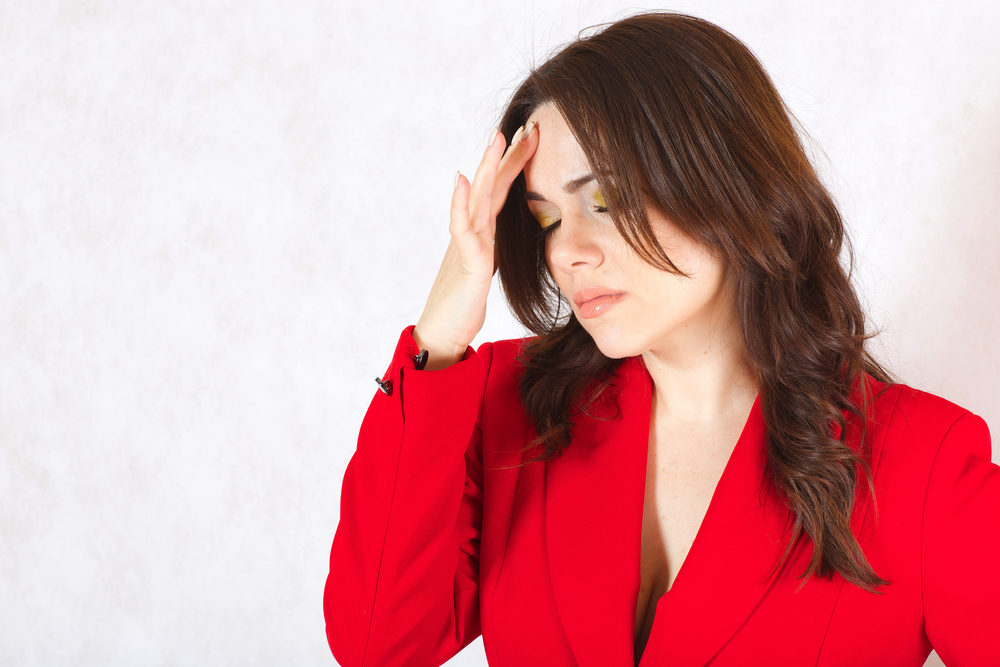 WHAT CAN CAUSE EARLY PERIMENOPAUSE?

Early perimenopause, therefore, does not benefit women in any way, and that is why it is necessary to prevent it in good time. Although there is no set definition of the reasons for premature menopause agreed by medical experts, some of the triggers may be the following:

One of the most important symptoms of reduced ovarian function is the absence of menstruation for four months. Other complaints, such as hot flashes, irritability, headaches, sweating, weight gain, loss of libido, may or may not be present. Some other symptoms, which are otherwise difficult to associate with the onset of menopause, can be receding gums, joint and muscle pain, and changes in the taste and smell of food.

Unfortunately, today the start date for entering menopause is moving more and more. The reason can be found in too much exposure to pesticides and other toxins, immobility, obesity, unhealthy food which is full of bad fats and carbohydrates, too much stress and a real epidemic of autoimmune diseases lately. In order to preserve our reproductive health, and thus our health overall, we need to increase our awareness and self-care: to have regular check-ups at the gynaecologist, eat healthy food, pay attention to our body weight, exercise and eliminate chemicals from our lives as much as possible. Creams, hair dyes, nail polishes, make-up, deodorants, shampoos and similar beauty products are full of chemicals that disrupt the work of hormones. It is necessary to choose natural preparations without preservatives, and often it is enough to just ask ourselves if we really need all of this or if we have just succumbed to the propaganda of the merciless cosmetics industry. 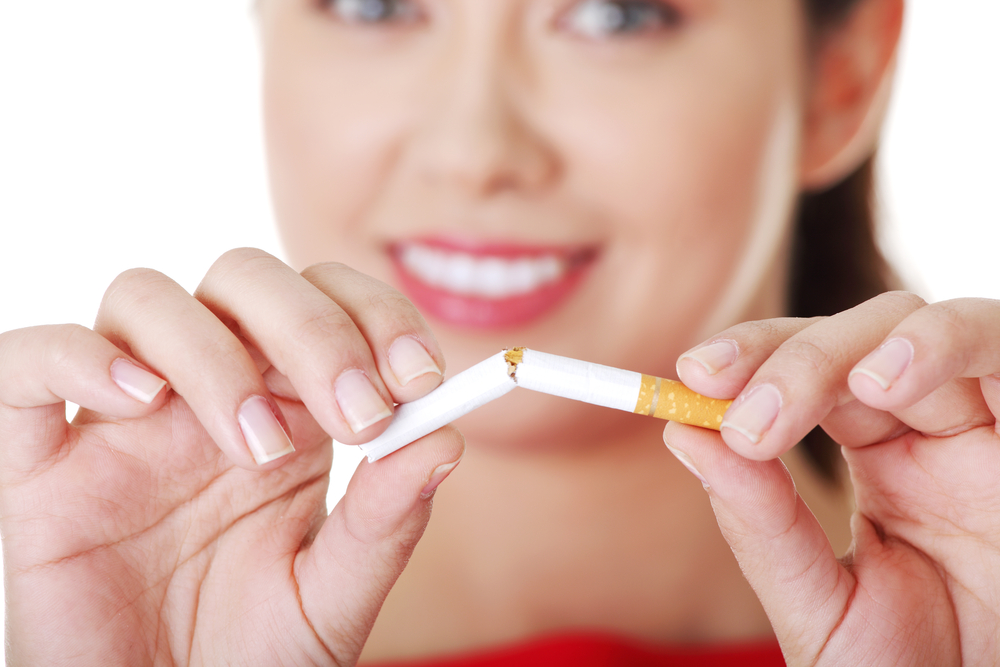 HOW TO BEAT THE SYMPTOMS

What is natural is always the best and safest, so Herbasvet has made sure to help women preserve their reproductive health.

Femisan A is a completely natural preparation based on medicinal plants that protects the ovaries and uterus, balances hormones, contributes to fertility, normal synthesis of DNA and proteins, and plays a role in the process of cell division. Femisan A comes in two forms: as alcoholic tincture and capsules that are additionally enriched with golden maca and zinc. Femisan A protects a woman’s reproductive health from puberty to menopause. And after entering menopause, Femisan B comes in handy.

Given that early perimenopause is an increasingly common problem faced by Femisan users, the Herba Svet laboratory has released a new product intended for them: Femisan Gold capsules. Femisan Gold helps us maintain the protective effect of oestrogen for as long as possible in a completely natural way – by using phytoestrogen plants. The importance of these plants has long been recognised in the Far East, where women who regularly consume soy products almost never get breast cancer. The secret lies in isoflavones, phytoestrogens that provide natural protection and also have anti-oestrogen and oestrogen effects. Therefore, their effect is “smart” – they reduce the level of estrogen when it is too high and raise it when it is too low.

Research has shown that phytoestrogens have a significant preventive effect against postmenopausal osteoporosis and that they increase bone density. Chaste tree has been proven to improve memory and slow down ageing, including reproductive organs. The protective effect of wild yam also includes protection against inflammation; hops, with their strong oestrogen effect, are also neuroprotective and antitumor, while black cohosh relieves vasomotor symptoms of menopause and alongside protecting our body, it also protects our mental functions. Cognitive functions are also protected by angelica, a plant that holistically protects our health; and ginseng, a famous adaptogen, helps the body to grapple with all the challenges and stressful situations. Ginseng defends our body and mind, protects the cardiovascular system, which is at great risk in the transitional period and also prevents sexual dysfunction.

The synergy of plants in Femisan Gold does not only ease the symptoms of menopause, but it also naturally prevents its premature onset. When menopause knocks on the door prematurely, Femisan is there to slam it shut in its face. 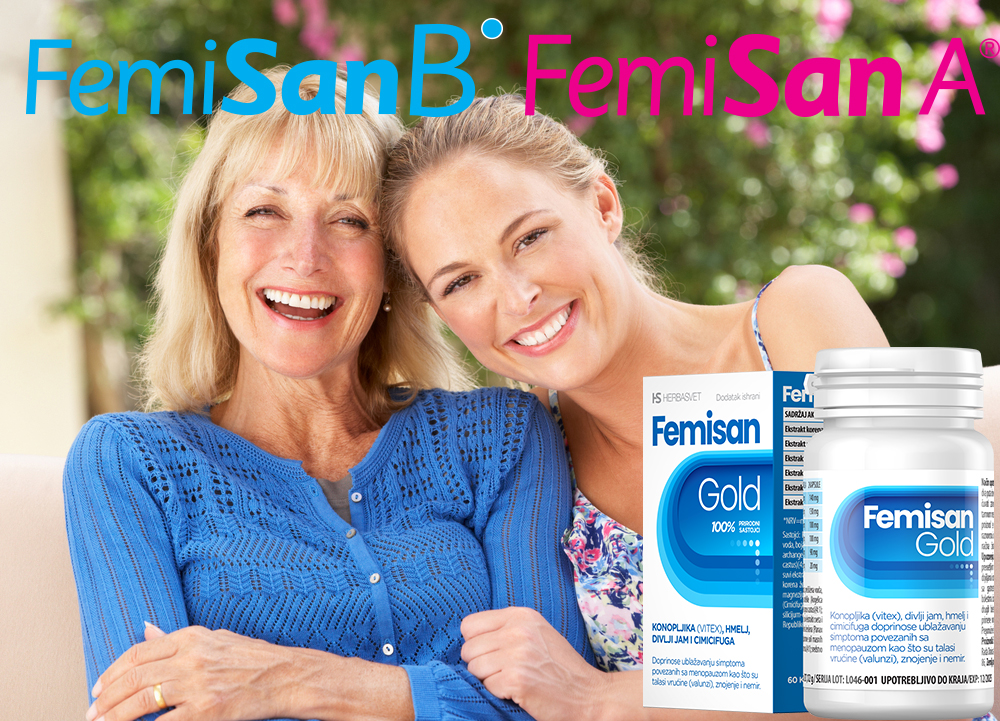