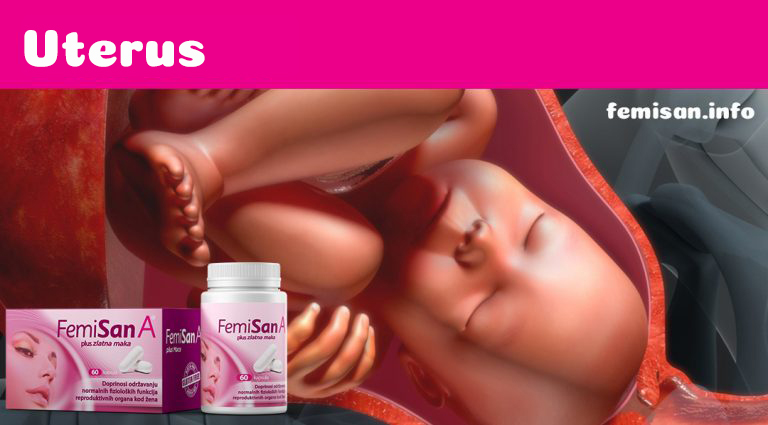 The ancients believed in ’wandering wombs’. Yes, it was the main culprit for all female disorders, from sore throat to poor nerves. Even Hippocrates was convinced that the uterus is the reason women differ so much from men, in every possible way. Aretaeus of Cappadochia, the Greek physician from 1 AD claimed the uterus was an ’animal within an animal’, moving at its own will. 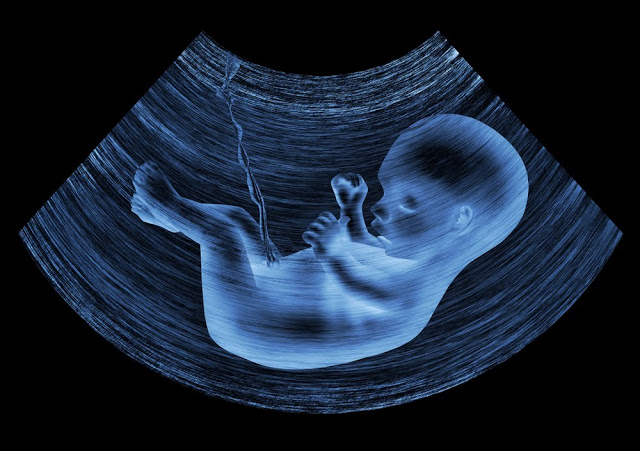 Today science has not only numerous answers, but also a clear ultrasound image of the organ. However, the uterus remains mystical, simply inviting us to ascribe various properties and whims to it. The uterus is the first cradle of humankind, the place where life is magically created, tucked away in comfort and safety.

Medical textbooks are brimming with various cases of women and their uteruses, from those born without it (even one in 4500 women), to those born with two. Anatomically, the uterus is the foundation that holds the bladder, bowel, pelvic bone and other organs. But it also has a creative role – it is the only organ that can create another organ: placenta. Placenta grows within the uterus during pregnancy and feeds the baby through the umbilical cord. The word is of Latin origin and translates as ‘flat cake’ – a good description of both its shape and nutritious role.

From the moment the egg is released at ovulation, to the fertilization and implantation, the uterus becomes the stage for a new life: the cells multiply forming the fetus. During pregnancy the uterus expands more than 500 times its original size, and it takes around six weeks for it to contract back after birth.

From 10 weeks of pregnancy, the baby can feel the mother’s heartbeat, and from 18 to 25 weeks the auditory organs are formed, enabling it to hear the sounds outside the uterus. That will be the baby’s first encounter with the world awaiting for its birth. But the uterus is not only the source of physical sensations: it transports mother’s mood and feelings to the baby, too. If the mother is upset, adrenaline and cortisol will reach the baby. If she is happy, the baby will ‘feel’ some endorphin and serotonin.

So far, medicine has recognized the role of uterus solely of that related to pregnancy. Anatomically, the non-pregnant uterus is dormant and useless. A third of women have their uteruses removed in a procedure called hysterectomy by the age of 60. However, recent research made some surprising discoveries. A research team conducted a clinical study examining the role of uterus and ovaries on four groups of 14 or 15 female rats. One group had their uteruses removed, the second uterus and ovaries, the third ovaries, while the fourth group was control group. Following a six weeks’ recovery, the rats were given memory tests in a maze, which required them to use their working memory. 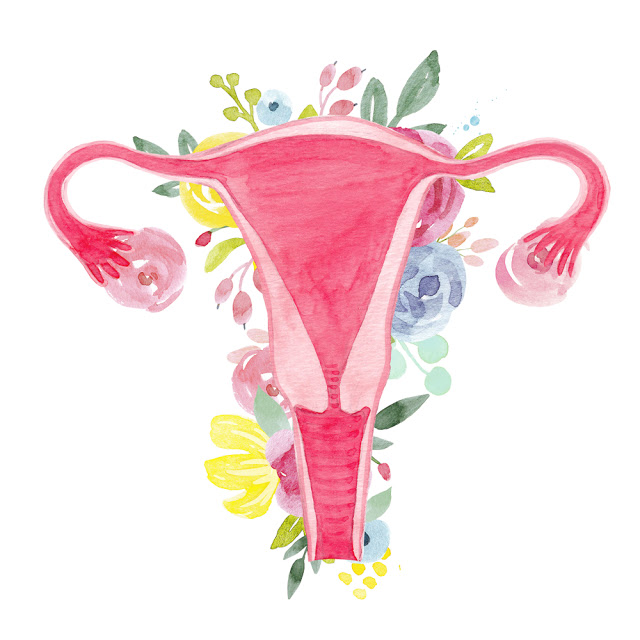 The researchers were surprised by the results: only the group of female rats with the uteruses removed was unable to fulfil the task, while all other groups were successful. The second study only confirmed the results. The conclusion: the removing of the uterus was impacting memory and cognition. It has been known that the uterus is connected to the autonomic nervous system, which controls unconscious functions, as well as that the estrogen and progesterone secreted by the ovaries have effects on memory. However, discovery that the uterus itself could impact cognition and memory now opens a new door of research, and future results will surely surprise us even more. Meanwhile, it calls for more delicate approach to hysterectomy, since it could impact women more than we thought.

And that is all the more reason to take care of our uterus in time. Ectopia of cervix of the uterus, uterine fibroids, thin endometrium, painful periods, endometriosis… the uterine disorders are on the rise. However, there is a natural way to preserve this important organ, as well as to deal with the existing disorders: Femisan A. It is an all-natural, herbal preparation that can help balance the hormones, strengthen the endometrium, and enhance ovulation and conception. And that is not all: since hormonal balance is vital for emotional and mental health, Femisan A can help us to stay calmer and have better memory.

From Femisan A to the cradle of humankind, with love! 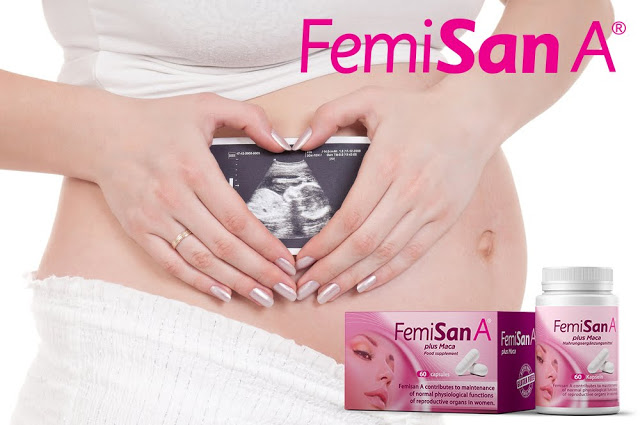