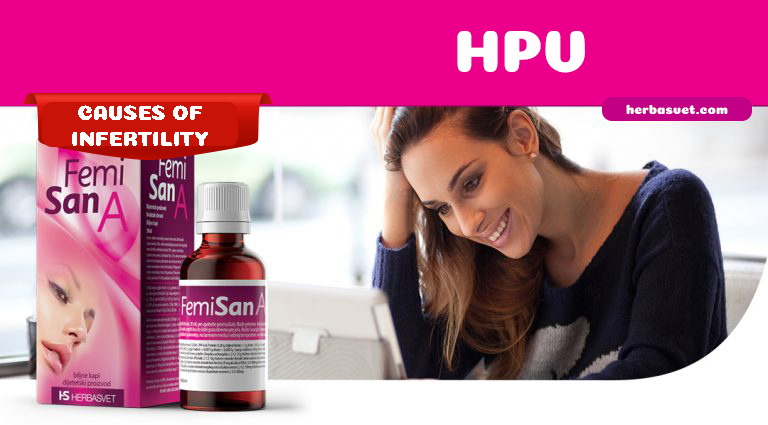 At the beginning of the 20th century, American pathologist of Greek origin George Papanikolaou noticed that cervical cancer can be detected by the microscopic analysis of cells taken from the tissue inside the vagina. He created his method in 1953; it took another seven years to begin its application in practice. Since the introduction of this test which was called after its creator the Pap test, the percentage of women with uterine cancer in the United States has decreased by as much as 70 per cent. Even today, when we know for certain that this type of cancer is caused by human papillomavirus – HPV, gynaecology still uses the typing of results of this test designed in the middle of the last century, which consists of five levels, from regular findings to cancer.

Human papillomaviruses are not so named after their humane nature. To the contrary – the first word means that they attack people, while papilloma is a small growth on the mucous membrane caused by the virus. The word virus was originally used in Latin to denote a poison or harmful liquid. 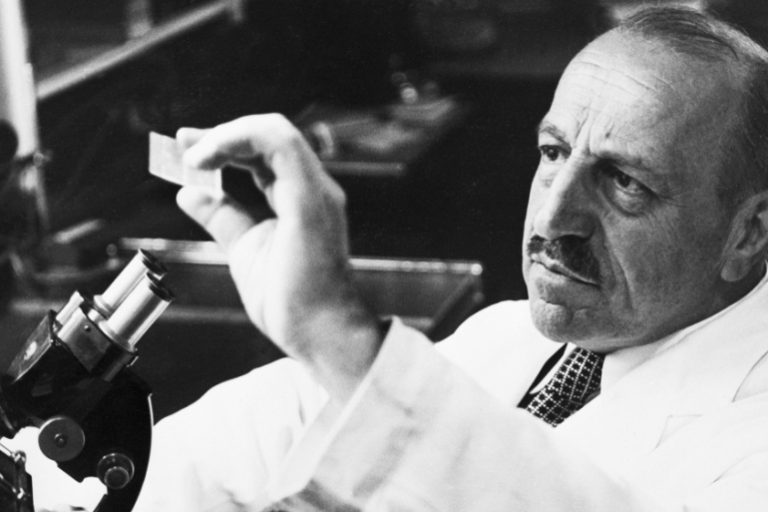 Today, over 120 types of HPV (human papillomavirus) are known. Most of them are harmless, but there are also those that can cost us our life:

Research says that in a sample of 1,918 patients suffering from cervical cancer, human DNA papillomavirus was detected in 1,739 of them; the most common types of the virus in them were 16, 18, 45, 31, 33, 52, 58 and 35. The classification of risk strains can vary, and the most credible is the one confirmed by studies involving the largest number of cases studied.

The infection is most often transmitted through sexual contact, and it can be diagnosed by testing. The Pap test, which involves examining cells from the surface of the cervix taken by a swab, determines whether there are malignant or premalignant changes in the cervix. If there is any doubt, a biopsy is taken for further analysis. This test is recommended to all sexually active women, as well as those who are older than 18, at least once a year, and more often if necessary. There is also a PCR test to determine the presence of oncogenic human papillomavirus, which has a 100 per cent level of accuracy. A positive HPV test does not automatically mean the existence of cancer, but it means that a cancer may develop in the future due to the presence of HPV strains that are high risk. 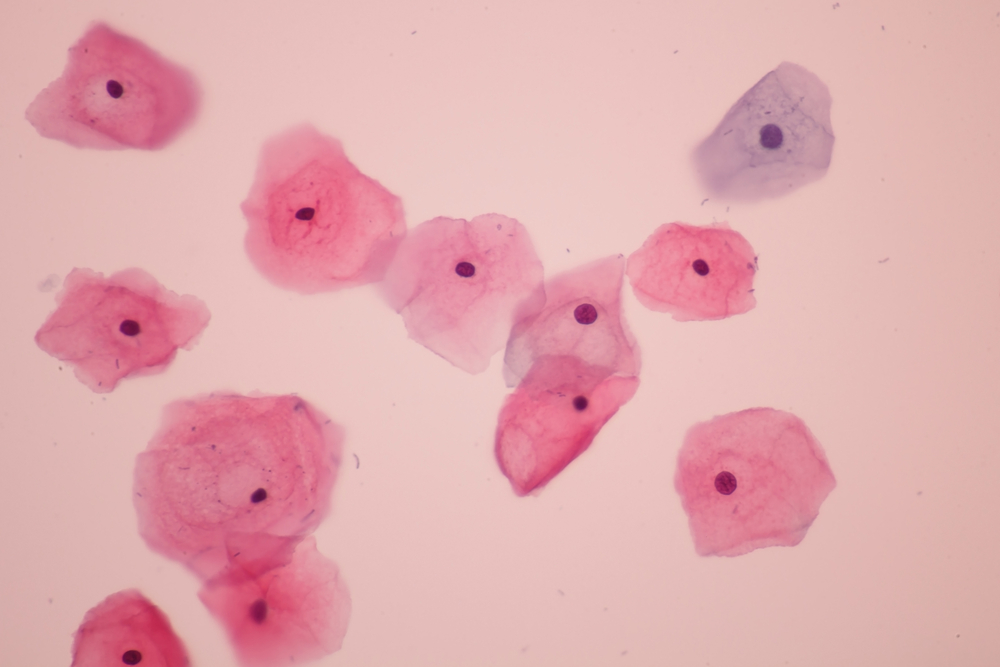 HUMAN PAPILLOMAVIRUS AND ITS CONSEQUENCES

Today, we know that a persistent infection with high-risk strains of human papillomavirus is a sexually transmitted disease that is a confirmed cause of cervical cancer.

The number of HPV cases has increased significantly over the last few decades. This virus is currently the largest known cause of cervical cancer, but it can also cause other types of cancer. Men can also be infected with it and transmit it through sexual contact, without having any symptoms. One study has found that strains 6, 11 or 16 that can cause lesions are most common in men. A condom does not offer safe protection in this case. In the most extreme cases, HPV in men can cause penile cancer, cancer of the oral cavity and of the vocal cords, or cancer of the anus.

Human papillomaviruses are highly contagious and are transmitted through the skin, mucous membranes and body fluids, in places where there is sexual contact; infections of both the respiratory system and the eyes have also been reported. Naturally, the genital region is most often affected. The most dangerous types of HPV can cause epithelial growths, genital warts, the so-called condyloma, condylomata acuminata, which appear inside and on the vagina, around the anus or on the body, most often around the root of the penis. They occur less frequently in the rectum or in the mouth. Condyloma is one of the most common sexually transmitted diseases and infections involving multiple strains of the virus are possible. Genital warts were also known in the time of Hippocrates; until 1907 they were considered to be a symptom of syphilis, when Dr Giuseppe Ciuffo proved that it was a special virus by inoculating a wart extract successfully to the skin.

In addition to owing gratitude to Dr George Papanikolaou, today we also owe it to the German virologist Harald zur Hausen, who linked HPV to cervical cancer and in 1983 identified HPV types 16 and 18, which enabled the development of the vaccine presented in 2006. Zur Hausen was awarded the Nobel Prize for his work in 2008. 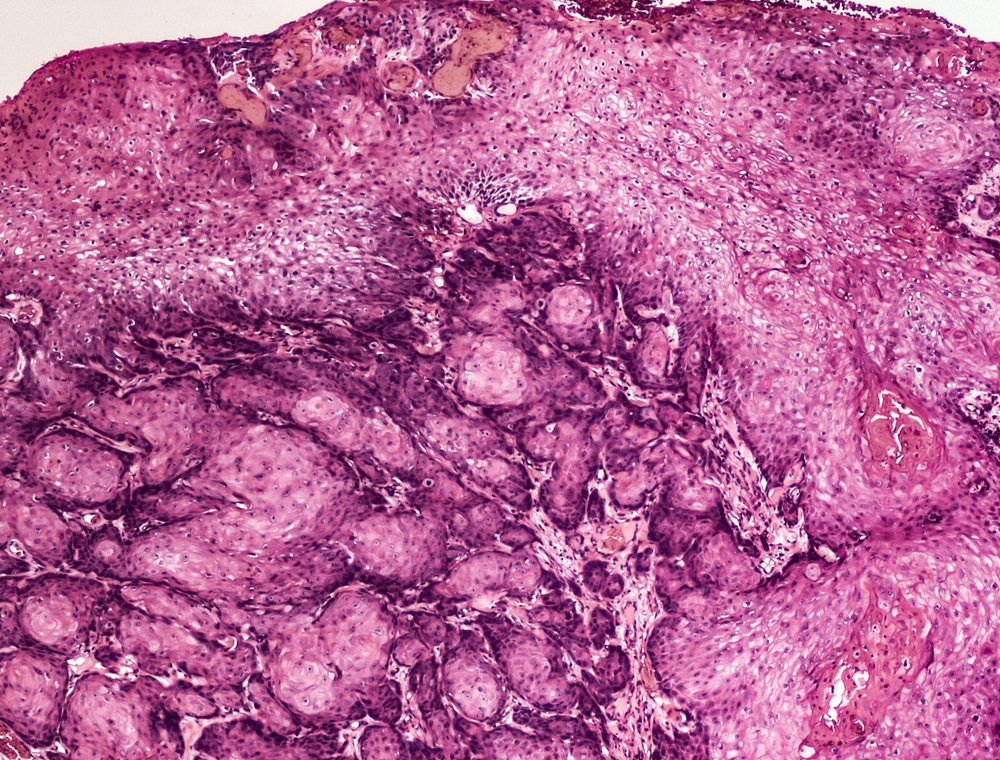 At the onset of HPV infection, there are no significant symptoms and they may be absent for years; later, small pink spots or blisters appear, resembling small warts, most often in the anal-genital region: in women – in the vagina, vulva and cervix; in men – on the tip of the penis, scrotum, anus and throat. Often, several warts are grouped and resemble a cauliflower in shape. The itching sensation and discomfort in the genital region can be accompanied by increased vaginal secretion, as well as bleeding during or after intercourse.

There are a number of methods for treating condyloma, but HPV infection alone cannot be completely cured. Therefore, regular gynaecological examinations and Pap testing, or examination by a urologist, are necessary in order to detect changes on time, because early detection of changes by the Pap test will mean a much easier and painless therapy and a reduced risk of cancer development.

Today, screening for cervical cancer is part of state-implemented campaigns because prevention is of the greatest importance in HPV infections. As there is no effective cure for HPV, and the virus persistently resists all known types of therapy, nowadays intensive prevention is being carried out through vaccination, which includes girls aged 9 to 12 and women up to 26 years of age; in some countries, boys and young men aged 9 to 26 years are also vaccinated. The Gardasil vaccine has been in use in Serbia since mid-2007; it helps to prevent four types of HPV that are possible causes of cervical cancer, and more recently the Cervarix vaccine, which can be given to girls and women between 10 and 45 years of age. The vaccine protects against the most dangerous strains of viruses that cause condyloma and cancers of the cervix, anus, vagina, penis or throat. Regardless of the vaccine, regular Pap testing is still recommended. Although there were safety concerns, research has shown that the HPV vaccine does not adversely affect female fertility later in life.

The World Health Organisation has stated that the HPV is the second leading cause of cancer deaths in women. In our country, four women are diagnosed with this type of cancer every day, and one dies of it every day. For many women who discover that they are infected with human papillomavirus, in addition to fearing cancer, the biggest concern is whether and how much it will affect their chances of getting pregnant later and of maintaining a healthy pregnancy.

Microorganisms have been shown to have the power to alter male and female fertility. In men, a viral infection of the seminal fluid is a risk factor for fertility. An analysis of 16 clinical studies found that HPV had a negative effect on the concentration, motility and morphology of spermatozoe.

HPV in both sexes affects reproductive health. In women, it can cause abnormal cellular changes in the cervix, which can lead to infertility, and if pregnancy occurs, the risk of complications, such as gestational trophoblastic disease or miscarriage, increases. Side effects have occurred at various levels, from cell production to pregnancy. Studies have shown that the DNA of the human papillomavirus is found to a greater extent in cases of miscarriage than intentional abortions, and defects and death of the newborn are associated with the infection.

HPV does not only affect the ability to conceive naturally, but it also interferes with artificial insemination. According to some data, women with an HPV infection had a lower IVF conception rate – only 23.5 per cent, compared to women without infection – 57 per cent, while oligospermia and asthenozoospermia were common in men. 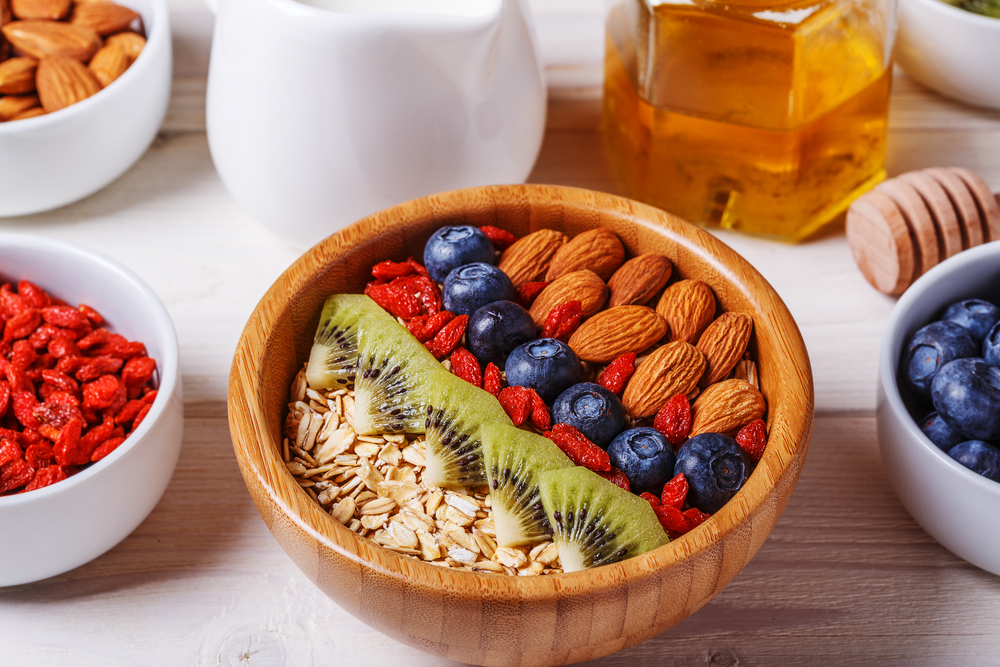 Since there is no cure, how can we protect ourselves from HPV, except by vaccination? Like any virus, these types of viruses easily infect a person whose immunity is low. If we eat poorly, sleep insufficiently, live disorderly and smoke, our immunity is endangered. That is why strong immunity is the best enemy of the human papillomavirus. In addition to leading a healthy and orderly life and choosing our sexual partners with caution, the solution for maintaining the general reproductive health of women is Femisan A. This natural preparation based on six plants balances body functions, strengthens the uterus, prevents sores on the cervix, balances the hormones and strengthens female fertility from puberty to menopause. Alfa Aktiv protects men’s sexual and cardiovascular health. In addition to positively affecting sperm quality and libido, this natural preparation protects the heart and blood vessels and protects us from depression. 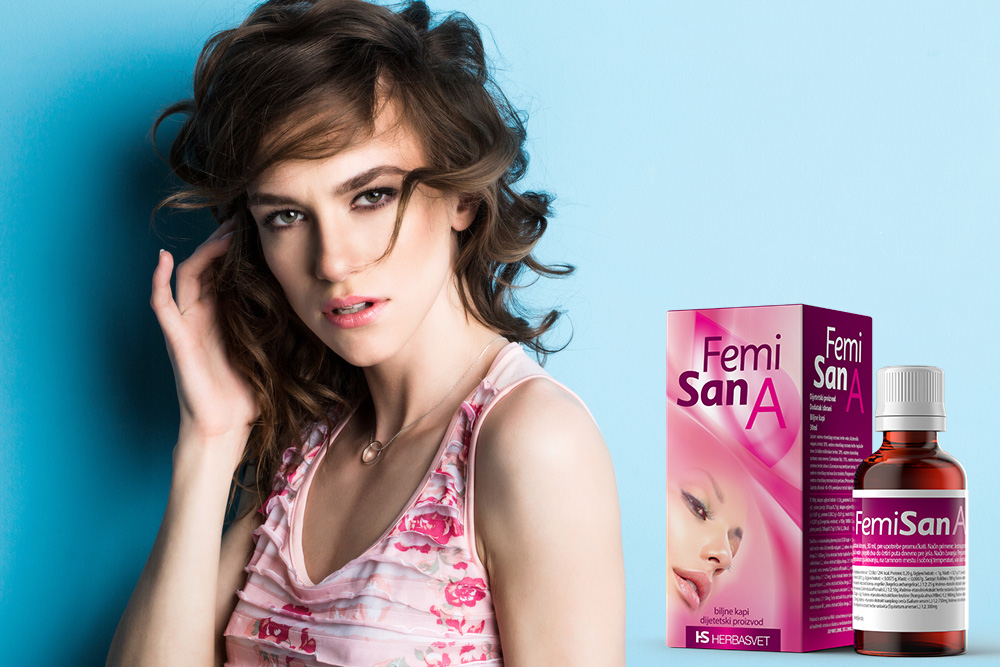