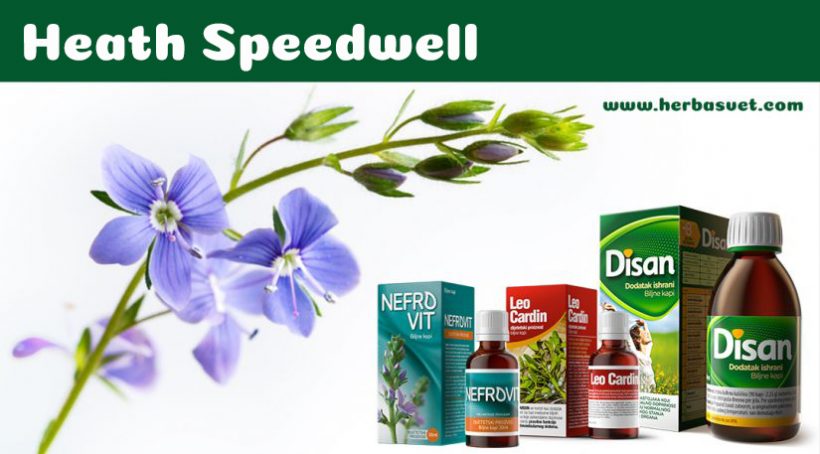 To speak highly of something, the ancient Romans used to say that it was like veronica, full of virtue and goodness. The Romans came across the plant veronica, known as speedwell in English, while conquering Europe. It was highly regarded by Celtic and Germanic tribes and it soon found its way to the Roman pharmacopoeia where it had pride of place as “the cure of the world”, a cure for everything. According to Plinius, veronica was actually betonica, a plant that originated from a Celtic tribe. The root of the word veronica is the latinised form of the Greek vereniki – that which brings victory. 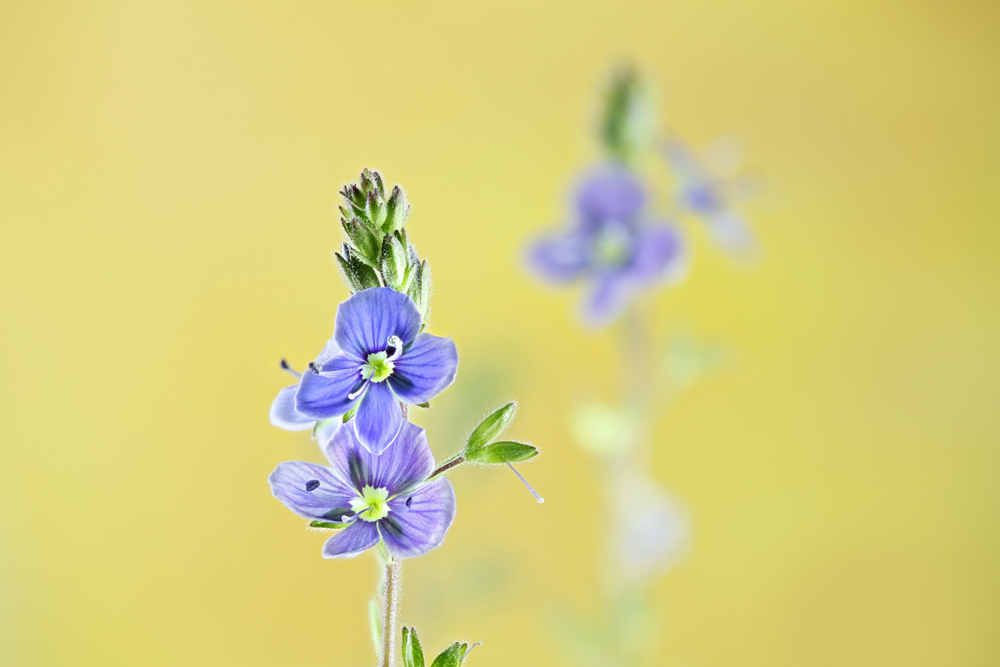 In England, the plant is called speedwell, from the archaic meaning of the word speed – to flourish, to progress. The Germans, who have been using speedwell since time immemorial, call it the “honour award”; the plant that erases oblivion. Therefore knights often wore wreaths with its flowers to honour their chivalrous knightly endeavours in the Middle Ages.

Whatever the origin of the name, it was obviously an inspiration and was used as a cure in many nations. In the Balkan traditional medicine, speedwell occupies an important place and has been used for centuries to treat different diseases and conditions. Speedwell infusion contains tannins and has a bitter taste; because it is a natural astringent it has the power to shrink or constrict pores and body tissues. In the 19th century, because of its taste it was used as “pauper’s tea” in France where it was called Thé d’Europe (European tea), a substitute for black tea, the same as chicory which is used as a substitute for coffee. But it is precisely those substances that give it its bitter taste that contribute to its healing properties. In addition to them, the plant also has organic acids, polyphenols, resins, saponins, glycosides, essential oils and vitamins C, K and E.

It was exactly tannins in veronica that helped soothe the unbearable gout pains that the Spanish King Carlos V suffered from. This plant also cleanses the blood and rejuvenates, decreases inflammations, joint aches, it reduces skin irritations and is excellent to treat eczema and pruritus, it calms the stomach and aids healthy digestion. Speedwell is great for nerve problems, it calms the body and mind, brings relaxation in the evening, makes it easier to fall asleep and eliminates depression, it is a real friend of those who are forgetful. It contains mannitol, which improves memory, it has a beneficial effect on the central nervous system and eliminates dizziness – therefore speedwell is used as a prevention and cure of Parkinson’s disease. 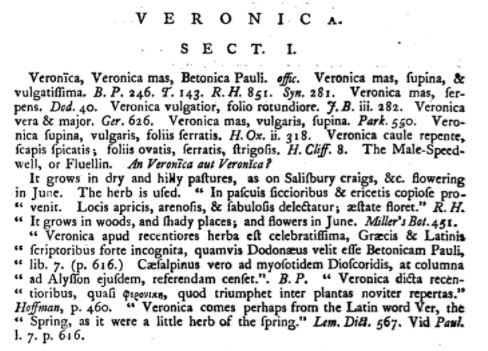 Speedwell’s other beneficial effect is on the urinary tract: it improves the work of kidneys and the expulsion of sand, cures infections and encourages drainage. Being an excellent lung cleanser, it helps expel mucus from the lungs in a number of respiratory diseases, relieves chest pains, and soothes smoker’s cough. Modern medicine has tested speedwell’s effect on ulcers: in an experiment carried out on rats, this plant’s therapeutic effect on ulcers was confirmed – it cures stomach and duodenum ulcers and stimulates the regeneration of the mucous membrane of the digestive tract.

In conclusion, veronica has not only been an inspiration in mythology, knighthood and in herbal medicine. It has entered modern literature via Deanna Raybourn, an American author of historical fiction and historical mysteries who has written the Veronica Speedwell series, books that take us back to the Victorian era in England. They follow the intrepid adventuress and sleuth Veronica Speedwell, a natural historian, a butterfly hunter and world traveler who is always up for adventure.

Here it is – an idea to do something beautiful and useful – you can make yourself a speedwell infusion and sip it while reading about Veronica Speedwell’s adventures. You can also take a shortcut – veronica is part of three Herba Svet products: In Nefrovit, it cleanses the urinary tract, removes inflammations and sand; in Leocardin, it reduces irritability and tension, thus protecting the heart and arteries; in Disan, it helps expectoration and soothes chest pains. Unlike Deanna Raybourn’s novels, Herba Svet products are not veiled in mystery: everything is simple, natural and accessible. 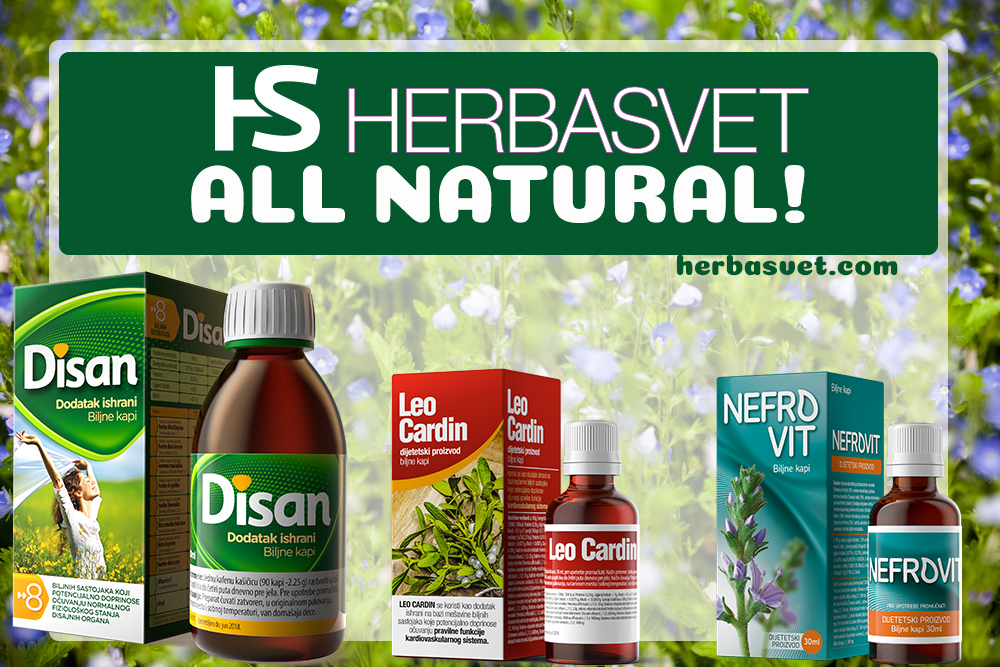