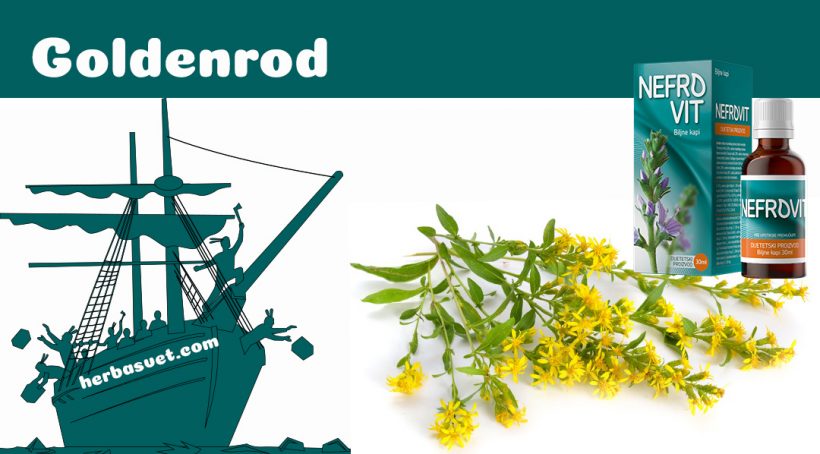 As 1773 was drawing to a close, an iconic event in the history of North America took place. For years Britain had been collecting taxes in its North American colonies on a great number of food products, including tea, yet not giving anything in return, not even parliamentary representation. This situation outraged the colonists who organised protests along the Eastern Coast, culminating in “the sons of freedom” marching to the Boston port and throwing overboard a newly arrived shipment of tea into the Boston harbour. The 45 ton-shipment was worth a small fortune – around 10,000 pounds at the time.
After the incident, as the sea was brimming with soggy tea for days, the American Revolution was gaining momentum in 13 colonies, a revolution that finally led to independence and the birth of the United States of America in 1783. This event gave a very bad name to the traditional English tea. Naturally, alternative drinks had to be found. Tea’s misfortune was fortunate for coffee and another plant which grows all over the world – goldenrod. 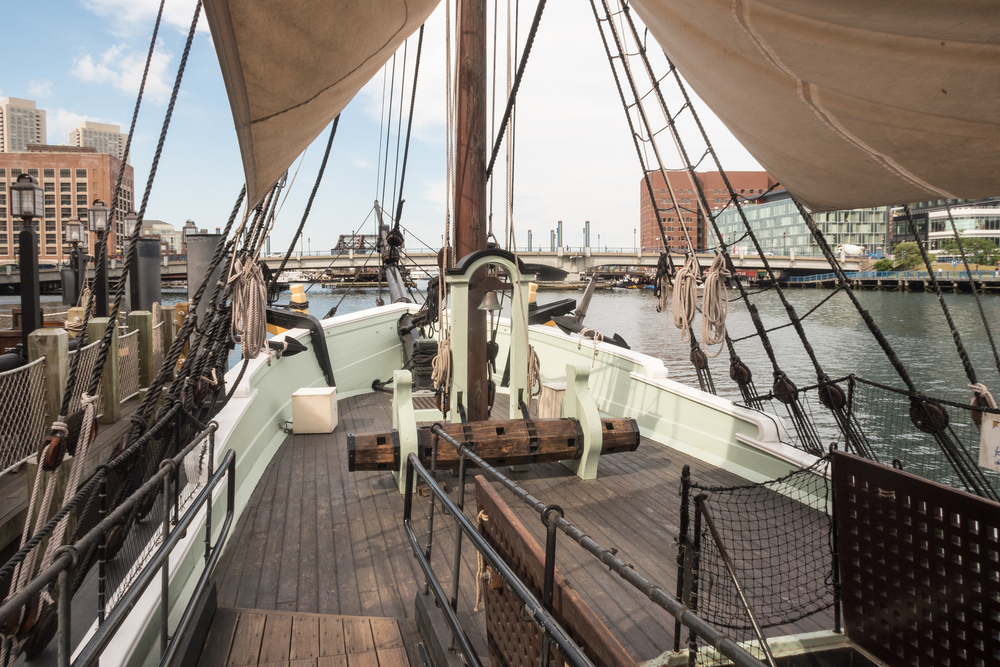 Goldenrod, or solidago, which became known in America as the “tea of freedom” became massively popular and was exported even to China. Actually, goldenrod has a very interesting trading history. In the 12th century, the Egyptian Vizier Saladin who fought Richard the Lion Heart in the 3rd Crusade, believed that goldenrod had good healing properties. Via the Middle East, goldenrod’s good name reached England, where it was included in the English herbal treasury in Elizabethan times. It is interesting that the English had paid a lot of gold for this plant in the Middle East, until they finally realised that it grew in abundance in English wilderness too.

Goldenrod grows everywhere. It was used by American Indians and it was also part of Greek mythology. Astraea, the virgin goddess of justice in ancient Greece, fleeing from the wickedness of humanity, ascended to heaven to become the constellation Virgo which can still be seen twinkling in the sky on a clear night. The moral decline of humanity was punished by a flood; after the flood waters receded leaving behind mud, Astraea’s tears of compassion were fated to have watered a seed of a gold-flowered plant, a symbol of faith in a better future: Solidago virgaurea herba. 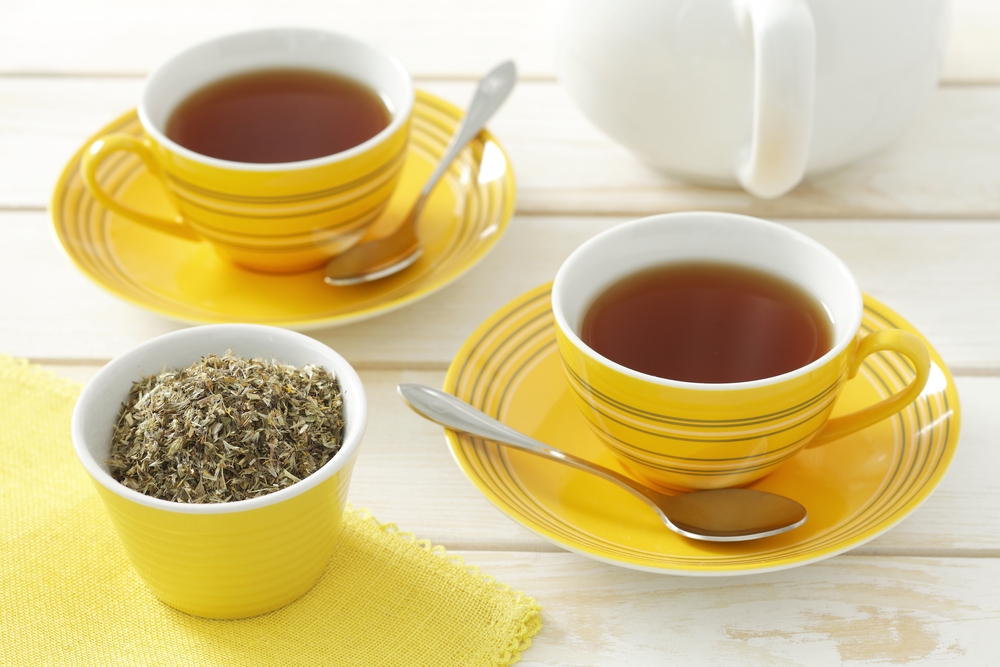 The fact that this plant has so many names – wound wort, Canada goldenrod, northern goldenrod, Missouri goldenrod, giant goldenrod, yellow weed, Aaron’s rod – speaks best of its popularity. What are its medicinal properties that have been known for centuries – to the ancient Greeks, Saladin, he Elizabethans and to the people in the Balkans?

Apart from helping in a great number of ailments – from tonsillitis to bronchitis and depression, goldenrod is a highly regarded herbal remedy used to treat urinary tract infections. It acts as a mild diuretic and antiseptic, and helps to “cleanse” the urinary tract. As it has the power to flush out excess water from the body, goldenrod is very useful in the treatment of all ailments which infections additionally complicate, such as rheumatoid arthritis, gout and hypertension. It is also used for the treatment of fungal and bacterial infections of the urinary and vaginal tracts, as well as infections of the mucus membrane of the mouth and the throat. It also helps flush out sand and stones. Apart from cleansing the urinary tract, it also has a spasmolytic effect: it relaxes the bladder, thus relieving pain that frequently accompanies infections. 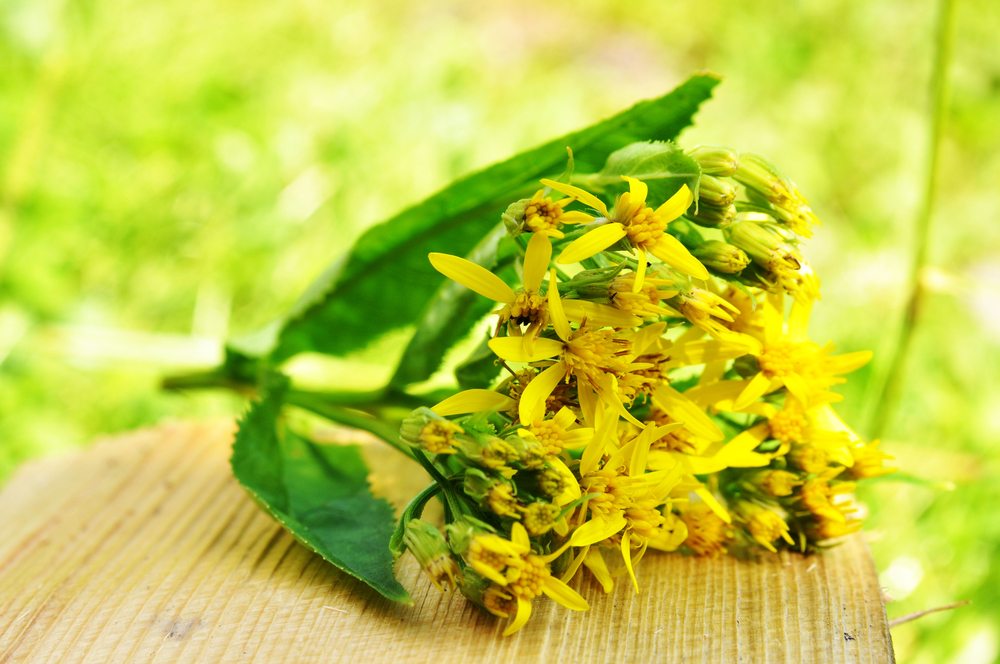 The three-pronged action of this plant – anti-inflammatory, diuretic and spasmolytic – is the reason why it is a very frequent ingredient of herbal mixtures used to cleanse the urinary tract and is also used as a supplementary therapy alongside antibiotics. This is how it has found its way into Nefrovit. Nefrovit is a natural formula used to revitalise and maintain the health of kidneys, urinary organs and the prostate. Its diuretic properties help maintain the right balance of fluids in the body, calm acute and chronic infections of the kidneys, the bladder and urinary organs and help with bacterial infections, including the most persistent one – Escherichia. Nefrovit also prevents the appearance of sand and stones and helps flush them out.

As goldenrod – the tea of freedom – many years ago brought a great deal of relief to the North American colonists it continues to the present day to offer relief to those who suffer from urinary infections.