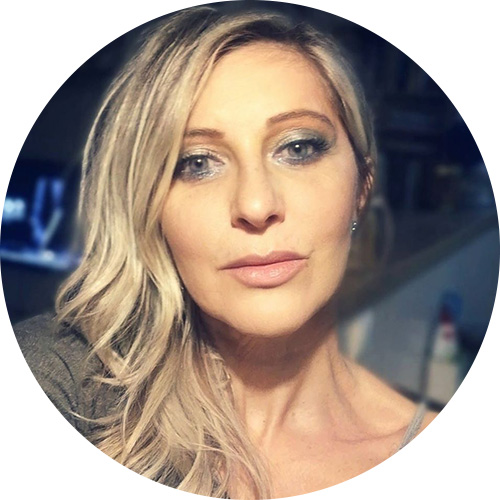 Until I was 50, my monthly cycles had been regular, at 28 days, as by the book. Then I went into menopause overnight. The ovaries simply stopped working. They suggested Femisan B. But I wanted to stay younger for some more time. After a few months of taking Femisan A, the ovaries started working and the cycles returned. 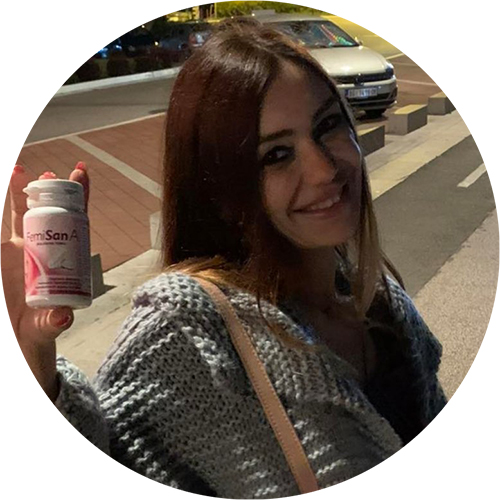 After a stress and loss of weight, I lost my cycle. I didn’t have it for nearly four months. In the meantime, I started taking Femisan A with golden maca, 2×2 capsules. After two weeks my cycle resumed, and now I take it only five days before the cycle. I am grateful to the heaven. 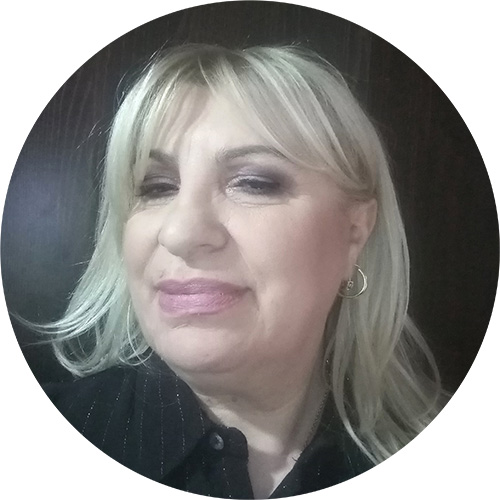 With the help of Devi regenerating balm, I quickly solved the problem of sun allergy that had plagued me for years. The balm not only alleviated the itching and burning, but the rash completely disappeared. I have permanently solved the problem that everyone told me would torment me for life. 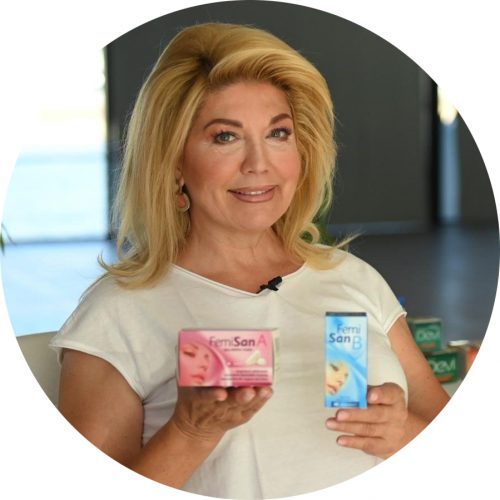 I regularly combine Femisan A capsules, because of the golden maca that gives me energy and Femisan B, which I haven’t stopped taking since my menopause. Then it saved me from hot flashes, and now I am still using it because it helps me to sleep much better. 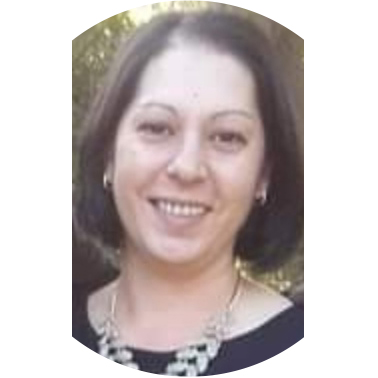 I tried to get pregnant for ten years and was treated for infertility, after only 3 bottles of Femisan A, at the age of thirty-nine, I got pregnant and became a mother. Thanks to Femisan A and Herba Svet! 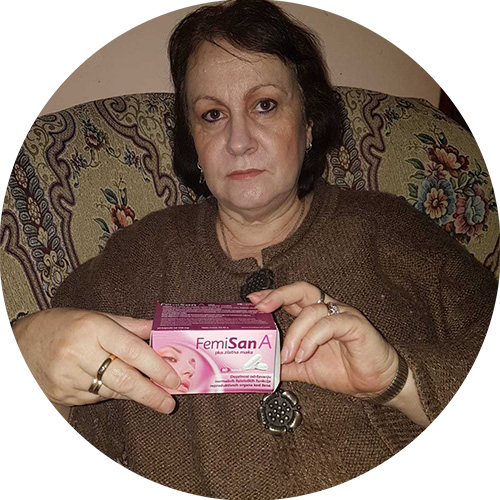 A couple of years ago, it was confirmed to me that I had endometrial thickening and a polyp that occasionally bled, so a revision was recommended. Unfortunately, the bleeding continued, with a large thickening of the endometrium, and the doctor advised surgery, removal of everything. I decided to wait and try Femisan A. A significant reduction in thickening was observed in the check-up that followed. Femisan A saved me from surgery.