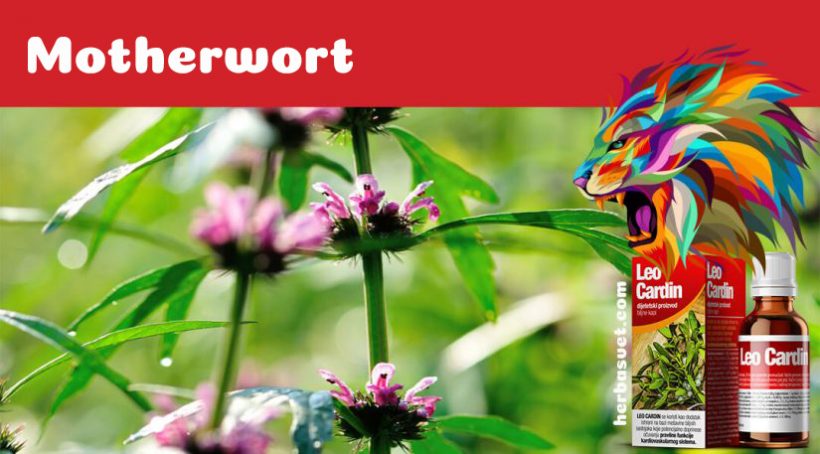 An old legend recounts the story of a rivulet whose banks were richly overgrown with motherwort. The inhabitants of a township through which this rivulet flowed allegedly lived for at least 130 years and the oldest inhabitant even lived long enough to see his 300th birthday. 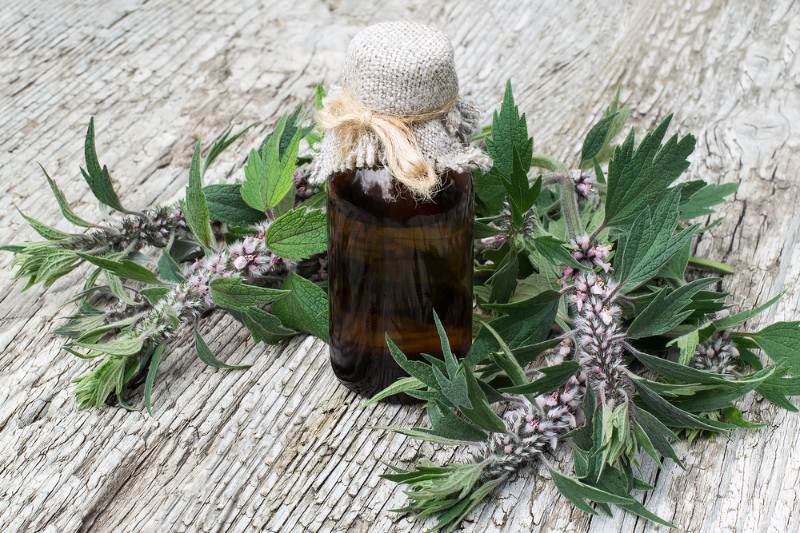 Leonurus cardiaca, literally translated as lion’s tail, or motherwort is an herbaceous perennial plant in the mint family Lamiaceae. In ancient Chinese medicine, motherwort was linked to a long life. Ancient Greeks used to give it to anxious pregnant women (which was wrong) and that is where its English name comes from – motherwort – mother’s herb. In Europe, it has always had very wide application as a medicinal plant for the people and the cattle. It was used as a tranquilliser in the Cherokee tribe.

As its Latin name suggests, motherwort is about the heart. During Queen Victoria’s reign, each flower had a symbolic meaning, and motherwort was a symbol of hidden love. But this plant is not only a cure for emotions – it also works for angina pectoris, post-infarction conditions, it calms and balances the heart rhythm, regulates cholesterol and improves circulation.

The first official Chinese pharmacopoeia, Tang Peng Ts’ao, from 659 AD, reports how motherwort is effective “in expelling dead foetus and retained placenta”. Much later, it was indeed proven that the plant causes uterine contractions and can cause miscarriage, so it is not recommended for pregnant women. 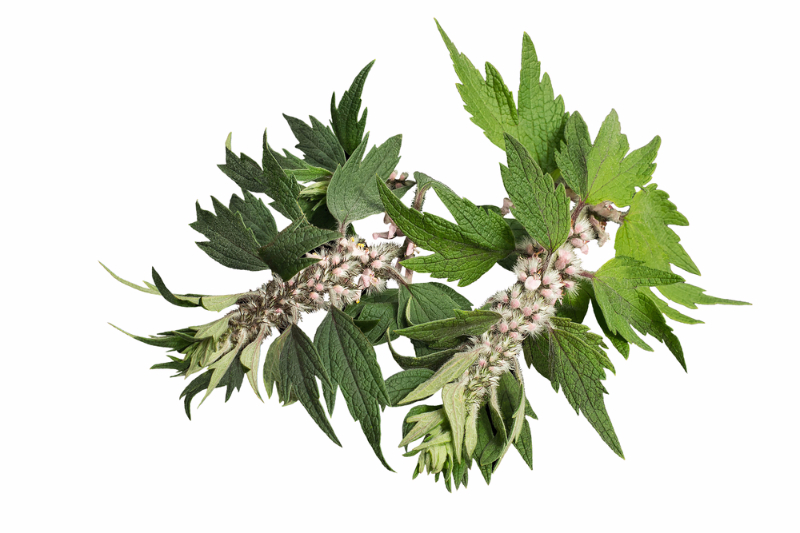 Russian scientists Mashkovskii and Krylov included it in the Register of Medicinal Agents of Russia as a plant that reduces the symptoms of anxiety, cardiac anxiety and early phases of hypertension. In addition to the Russian pharmacopoeia, the plant has also been included in the European pharmacopoeia which recognises its traditional application to reduce palpitations. Rational Phytotherapy, a reference guide for physicians and pharmacists by Hansel, Blumenthal and Tyler, also recommends motherwort to be used for palpitations. In 1984, another Russian scientist Sokolov said that motherwort is three times more effective than valerian in reducing stress and anxiety. The International Centre for Chemical and Biological Sciences at the University of Karachi has confirmed that the ursolic acid from motherwort is an excellent inhibitor of superoxides in the cellular system.

The most thorough studies have been carried out by the Chinese. In 2004, the Guangzhou University of Traditional Chinese Medicine conducted an experiment on rats to examine among other things motherwort’s anti-oxidation effect on the heart of rats who had experienced a myocardial infarction. The experiment irrefutably established that the plant’s extract destroys free radicals and plays a decisive role in the protection of endogenous antioxidants systems against oxidative stress. In addition to this, the study has confirmed the plant’s wide spectrum of anti-bacterial and anti-inflammatory action and its effect on the suppression of cancerous cells. 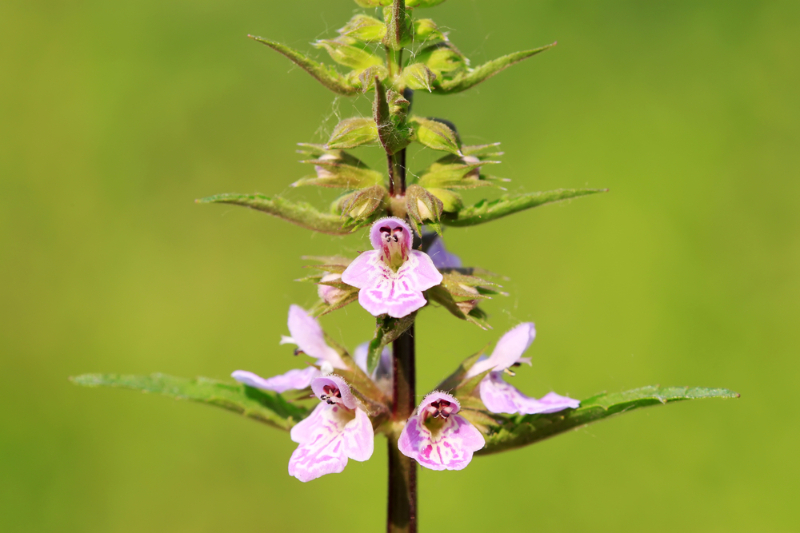 What are the ingredients of motherwort that have such healing properties? Leonurine, an alkaloid found in this plant, has been shown to be a successful inhibitor of vascular tone. In simple terms, it relaxes the muscles. Tannins have bacteriostatic and antioxidant effects. Acetylcholine balances blood pressure. Choline breaks down fats and slows down their deposition, and minerals improve circulation and decelerate the ageing of blood vessels. Ursolic acid protects nerves, memory, stimulates muscle work, protects against cancer and prevents damage caused by a heart attack.

Motherwort, the symbol of hidden love, does not hide its love towards the human race at all. It is everywhere around us, it has been at our service for centuries; you can look for it in the fields and woods, but it would be easier to find it in Herba Svet laboratories. Leocardin are professionally created herbal drops that nourish and strengthen the heart; alongside motherwort, the drops contain another five medicinal herbs that complement its action. Leocardin – for a healthy lion heart.