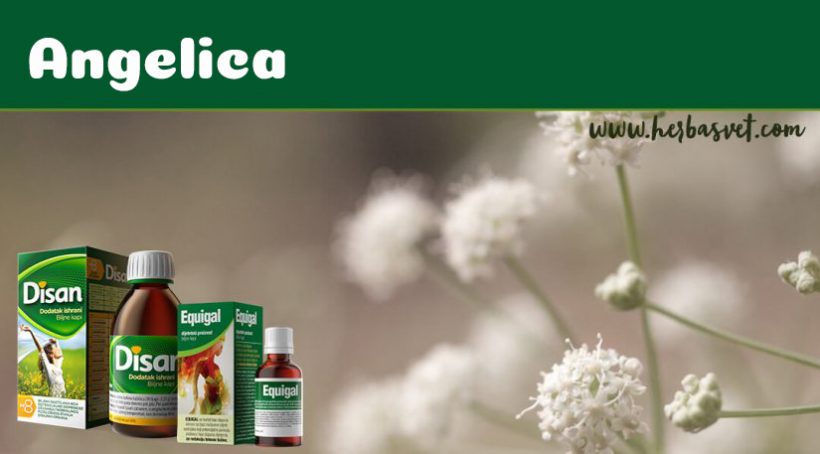 It is year 1665 in London. People live in extremely unhygienic conditions, with rats freely roaming the streets. Even though the Dark Ages had long been over, the darkness persists and is embodied in the Black Death, a bubonic plague. 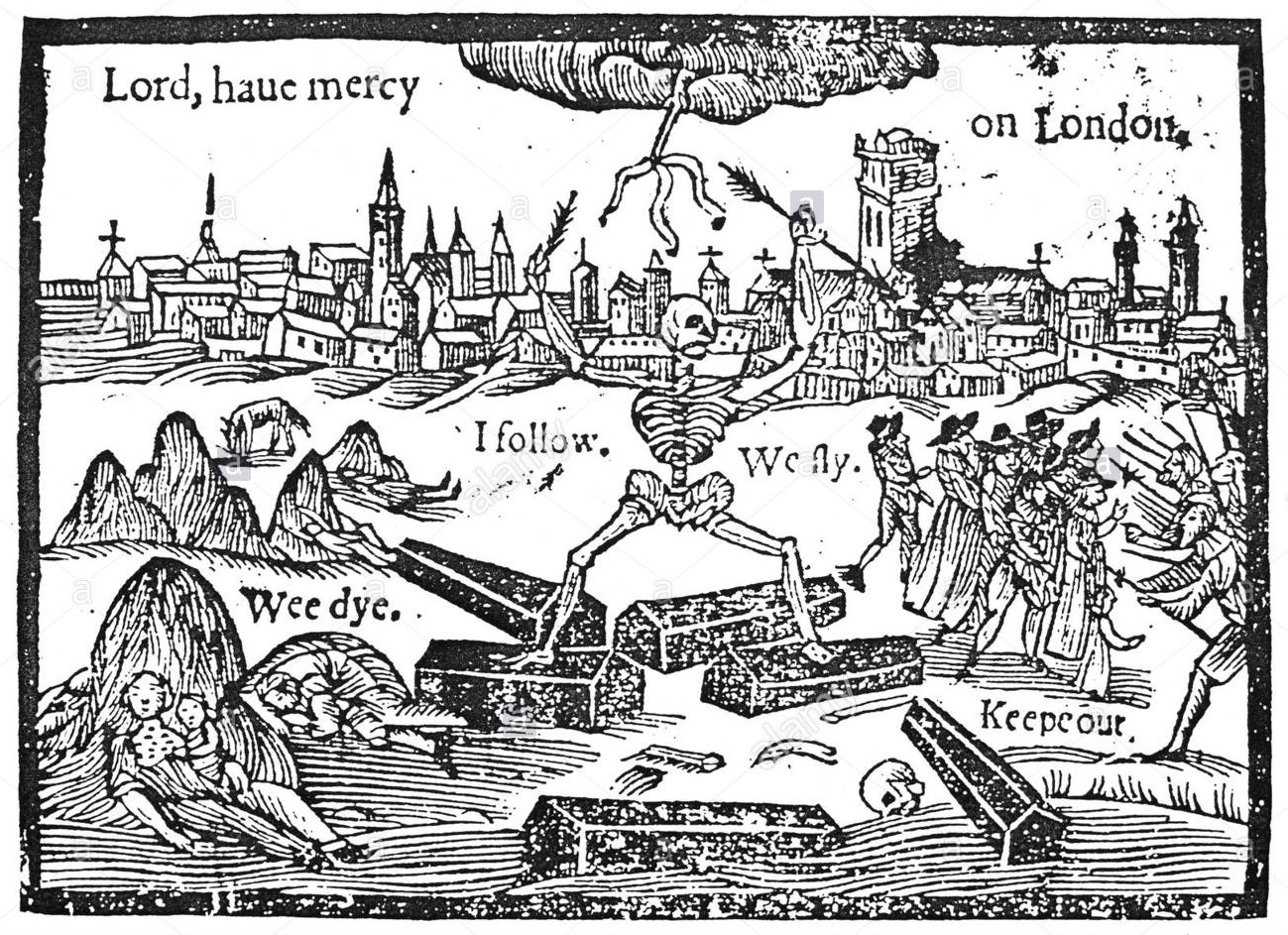 The plague which ravaged China in the 1330s arrived in Europe in October 1347, when 12 Genoese ships docked in Messina, Sicily after a long passage across the Black Sea. People rushed to the port to welcome the sailors, but once there they witnessed something that froze blood in their veins: most of the sailors were dead, while those few who were still alive were about to join the dead. They had a high fever, excruciating pains all over and could not hold any food or water. Their skin was covered in black boils from which blood and pus were dripping. These boils gave the disease its name – Black Death.

Even though the city authorities immediately ordered the ships to leave the port it was already too late. In the five years that followed, over 20 million people in Europe died, shrinking the population by a third. The plague decimated the population at a lightening speed, and Boccaccio wrote that “its victims may have lunch with friends and dinner with their ancestors in heaven”. 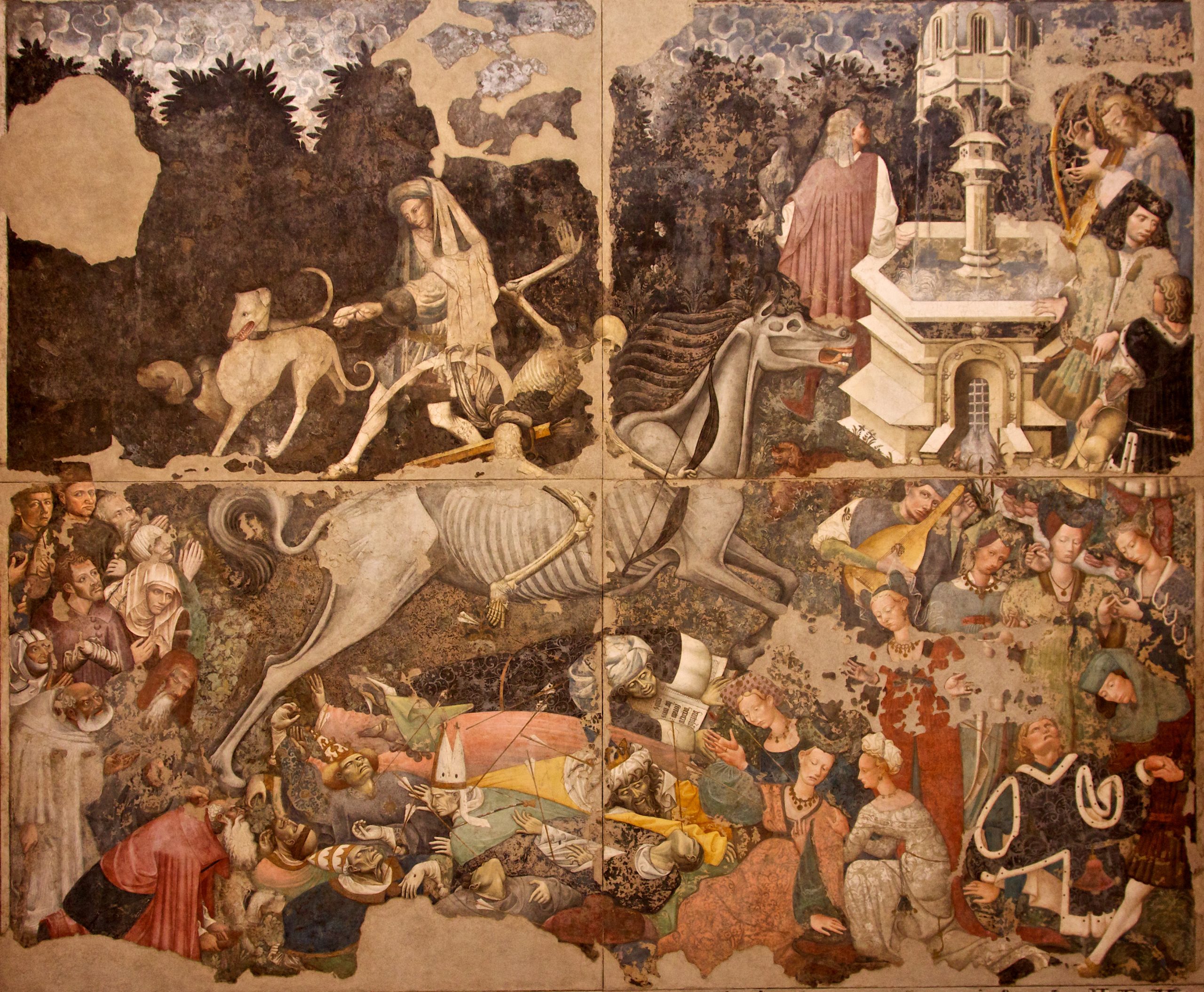 During the Great Plague of London in 1665 the local population experienced the same fate. The year after, another disaster struck – the Great Fire of London – which may have helped end the outbreak by killing many of the rats and fleas that were spreading the plague.

But even before the Great Fire a ray of hope had emerged: a monk dreamt of Archangel Michael pointing the finger at a plant that had the power to cure this cruel disease. The plant proved to be effective and became an ingredient in the royal cure of English King Charles II. The concoction was named “The King’s Majesty’s Excellent Recipe for the Plague”. Thousands of desperate inhabitants of London meticulously used it twice a day, which may have even eradicated the plague if the source of the epidemic itself – rats and flees – had not kept coming back constantly. 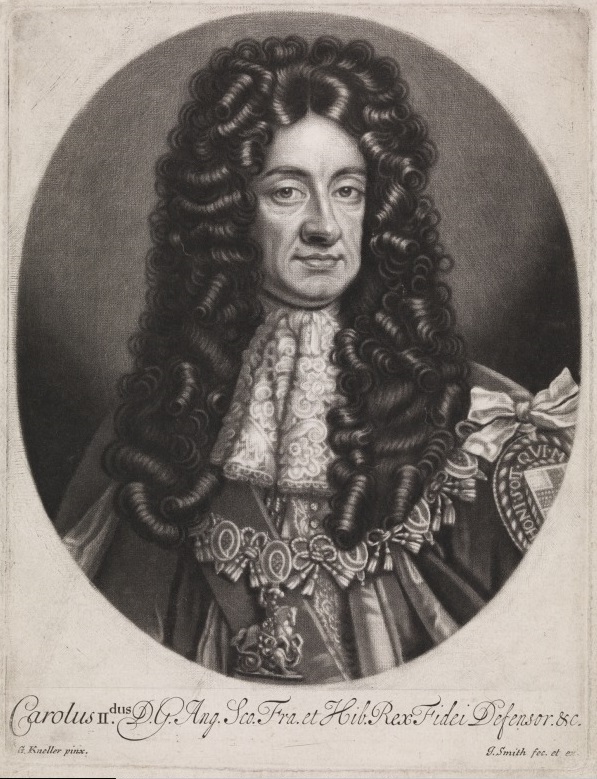 Charles II, king of England, Scotland and Ireland 1660-1685. Fleas must have loved his wig.

What was the plant that the archangel pointed at?

It was Angelica archangelica – a plant that was named after the archangel – commonly known as garden angelica or wild celery, because its aroma is indeed similar to celery.

Angelica has completely earned its holy name. It is edible in its entirety and is used in cooking as well as in herbal medicine. What are the curing powers of a plant which potentially had an impact on the plague? Angelica is an antiseptic and spasmolytic, it has an anti-inflammatory and diuretic effect, i.e. it acts against viruses, cramps, inflammations and it detoxifies the body. So, it is very possible that “The King’s Majesty’s Excellent Recipe for the Plague” really worked.

This plant was not only adored in medieval England. It has been cultivated as a medicinal and edible plant since the 10th century. In the 12th century it found a special place among the Sami people in Lapland, where poets used to be crowned with angelica crowns, because of “its power to inspire”. The people of Lapland used to chew it in the belief that it would bring them longevity.

The last reference of its traditional use in history is from 1974, about a certain Annibal Camoux of Marseilles, France, who died at the age of 121. Her longevity was credited to having chewed angelica root every day. 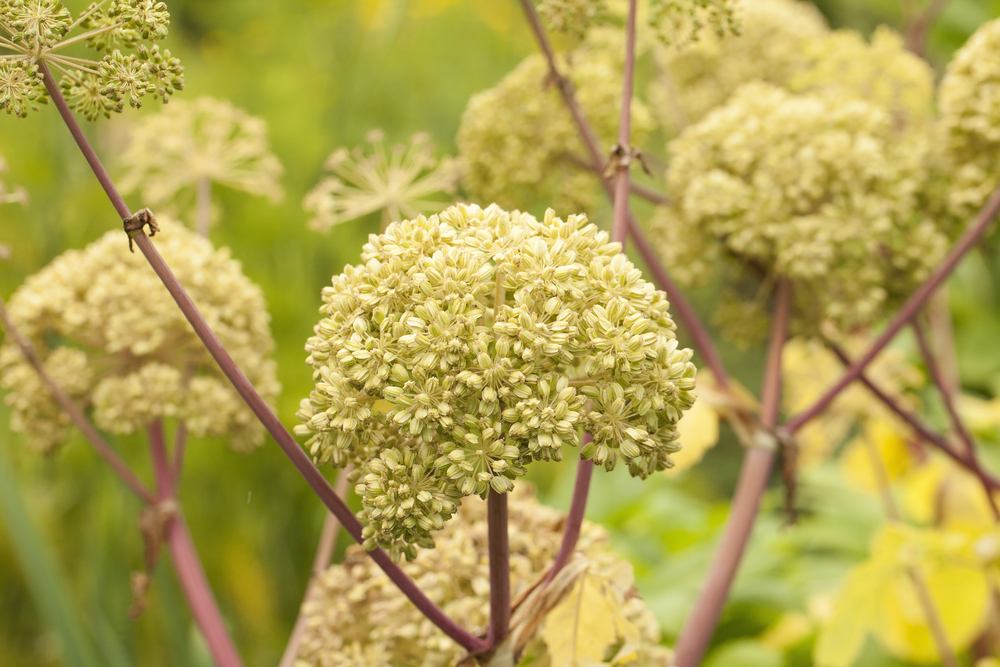 Austrians have traditionally used angelica as a cure for stomach problems and its use against colds, infections, respiratory tract diseases and nervous system disorders is also widespread.

Siberian Eskimos also believed in the exceptional power of this plant: they always had angelica’s root on them as protection against polar bears. It is part of a voodoo ritual and can be found in a mojo flannel bag which is filled with magical items believed to protect the house from evil spells.

It has turned out that folklore and superstition are not baseless: when an experiment was conducted with 50 plants and 25 types of bacteria, in order to establish which plant had the strongest anti-bacterial properties, it was shown that angelica was the most efficient in suppressing all 25 types of bacteria. 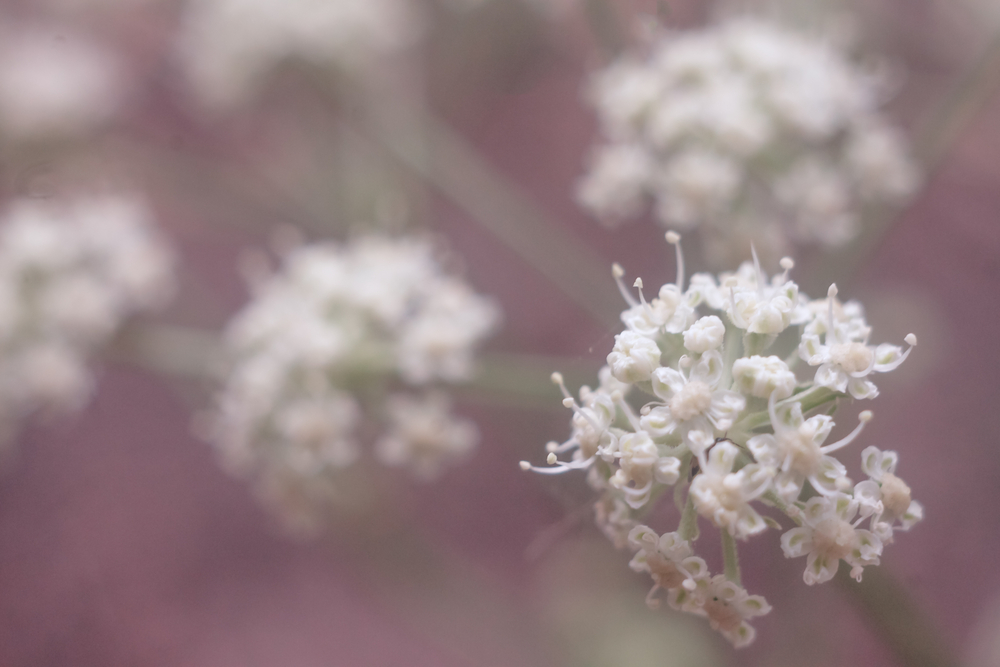 Angelica contains acids, resins, phytosterols and angelicin, an acid named after it. Its essential oils and extracts contain extremely high amounts of coumarin. Coumarin is notorious for being poisonous and is used as a rat poison, but the type of coumarin in angelica is not poisonous. On the contrary, it is therapeutic and has the following beneficial effects: it has a calming effect, soothes cramps, stimulates healthy digestion and secretion of gastric juice; it has a beneficial effect on the pancreas and eliminates bloating. Coumarins have a mild sedative effect; that is why it is good to put dried leaves of angelica in the pillow to improve sleep.

Angelica is great for the recovery of the sick, the elderly and those who suffer from anorexia. It gives strength, strengthens muscles, cleanses the blood and eliminates toxins from the body. It is a great stimulant, much better than coffee and energy drinks as it provides energy without causing negative effects, such as insomnia and irritability. For the elderly it is particularly effective, it improves memory and sharpens hearing and vision. Its tinctures help with coughs, laryngitis, bronchitis and pneumonia. 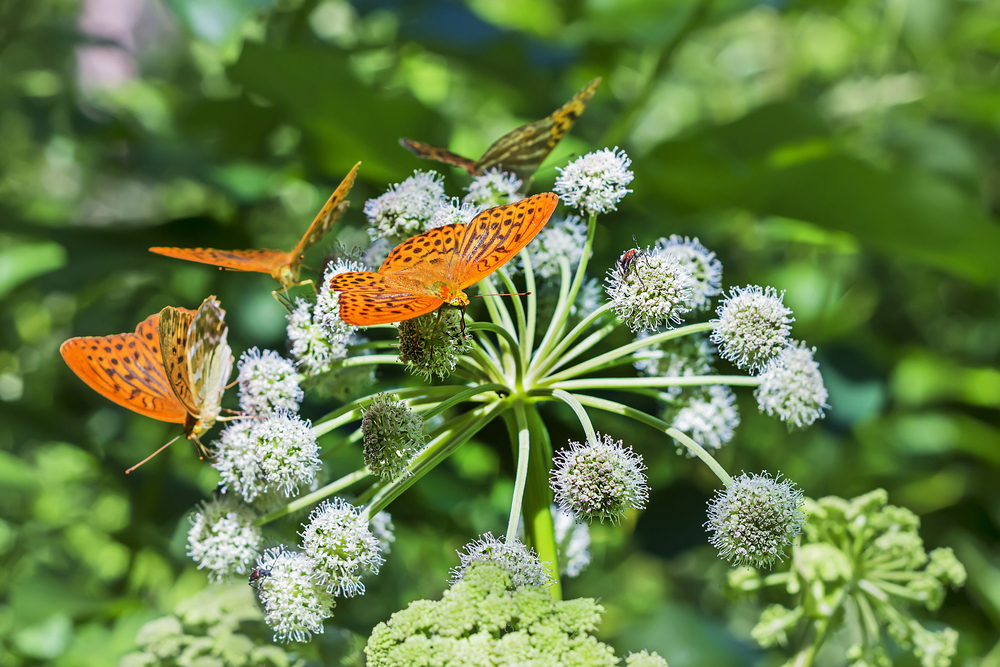 This biennial plant loves woodland glades, humid thickets, cleared meadows… It is most effective in the second year of its lifespan when it blossoms, produces a fruit and then wilts away. It is very decorative – numerous tiny white flowers are reminiscent of an angel’s crown or a halo. However, because of its similarity to plants that are poisonous, the harvesting of angelica should be left to the experts.

Angelica is an ingredient in Herba Svet products: in Disan, its power as an expectorant comes to the fore, making this elixir beneficial to those who have problems with airways and also to smokers who want to give up smoking; in Equigal, a professionally prepared tincture made of five plants, it helps with the detoxification of the body, bloating and digestive issues.

Fortunately, the plague was eradicated a long time ago; however today we are plagued by modern ailments as a result of our modern pace of life: obesity, digestive disorders caused by various allergies and food intolerances, diseases of the respiratory tract caused by high levels of pollution, irritability caused by an unnatural pace of living, as well as eating disorders, such as bulimia nervosa and anorexia. Being able to help with these ailments, angelica can be considered our true guardian angel. 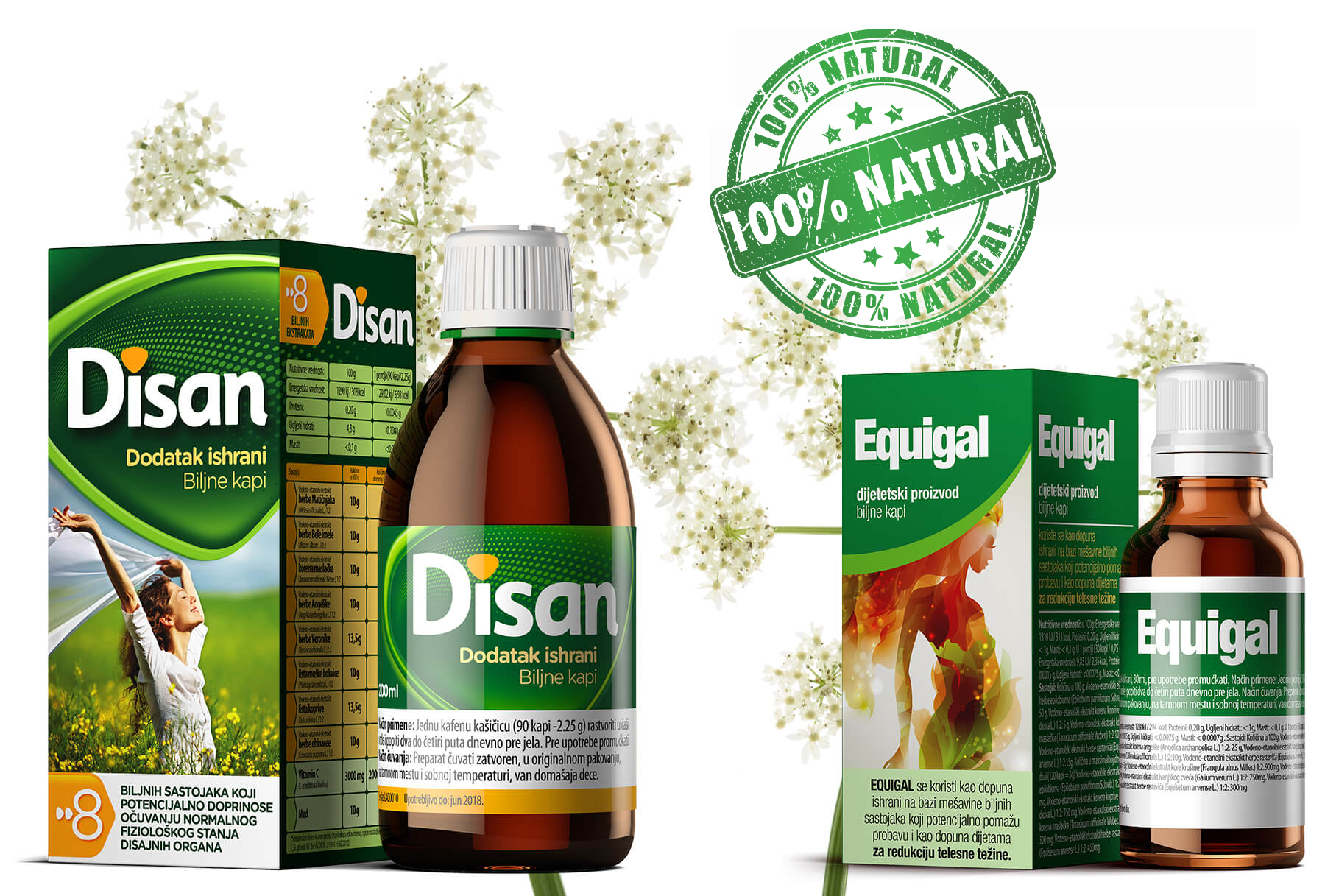