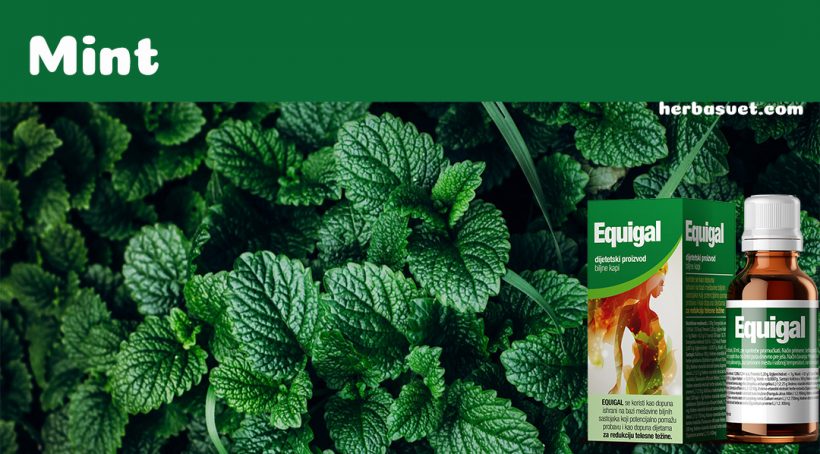 To understand the delightful scent of the mint herb (Mentha) and its healing properties we must go back to ancient times and Greek mythology. Myths and deities were pretty much like today’s soap operas: filled with intrigue, happy or unrequited love, infidelity and revenge. Such was the story of the famous couple, Hades and Persephone.
Hades, today mostly known as the Underworld, the world of the dead, in ancient Greek times, however, was a god, later called Pluto in ancient Rome. His two brothers, Zeus, the god of the sky and thunder, and Poseidon, the god of the sea were both attractive and desirable, but the goddesses were not really mad about Hades. He was in love with Persephone, but he had to kidnap her to make her marry him. However, the story didn’t end there. Despite being in love with Persephone, the lustful Hades was restless, and very soon the beautiful nymph Minthe caught his eye. Enraged by Hades’ infidelity, Persephone took revenge on Minthe by turning her into a plant. Hades, miserable for not having the power to reverse the spell, gave Minthe a delightful scent that would lavish anyone walking on her green leaves. 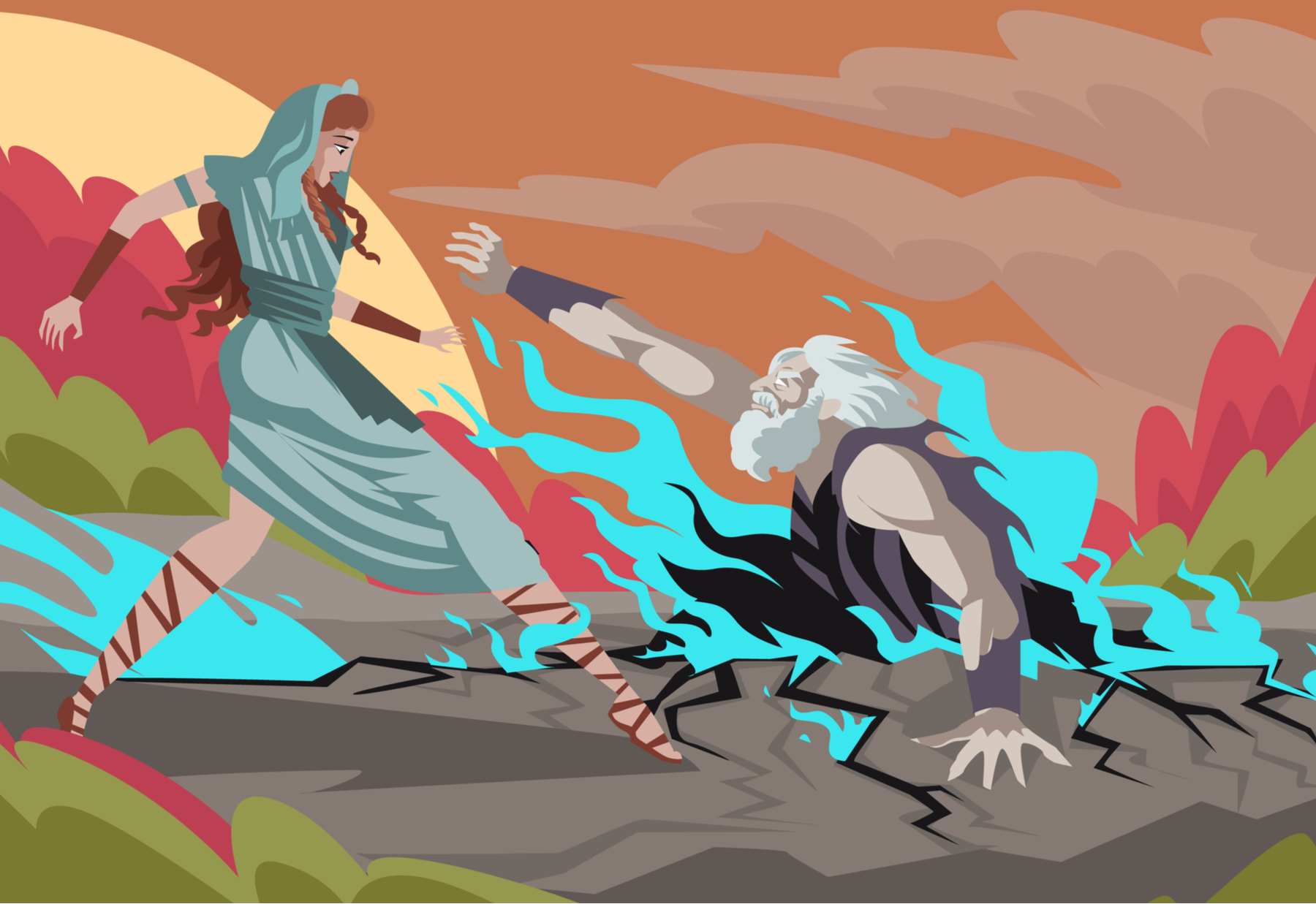 Hades also had his temple at the foot of the mountain Minthe in ancient Elis, and throughout history, he had been passed on from myth to myth until he ended up in Christianity as the place where the souls of sinners go. And what happened to Minthe? Called Meta in Rome, she was the symbol of the metamorphosis of beauty. But, as she sailed from myth into reality, turning into the fragrant and delightful plant called mint, it has become an integral part of our lives.

Mint has been used since prehistoric times; from the ancient Egyptians, through Hippocrates, Dioscorides, Pliny, Islamic medicine and Serbian herbalists, all the way to modern industry. Whether used as a herbal tea or in chewing gums it has become indispensable. The fact that associated it with Hades in ancient times was that, along with rosemary and myrtle, it was an essential part of funeral rites.

The classification of genus Mentha contains many species, but the ones most important to us are the wild mint, Mentha spicata, better known as spearmint used in toothpastes and chewing gums, and Mentha piperita, also known as peppermint. It was as early as the 14th century that mint ended up in a toothpaste, and in the 17th century the famous English herbalist, Nicholas Culpepper used its healing properties to treat over 40 ailments. 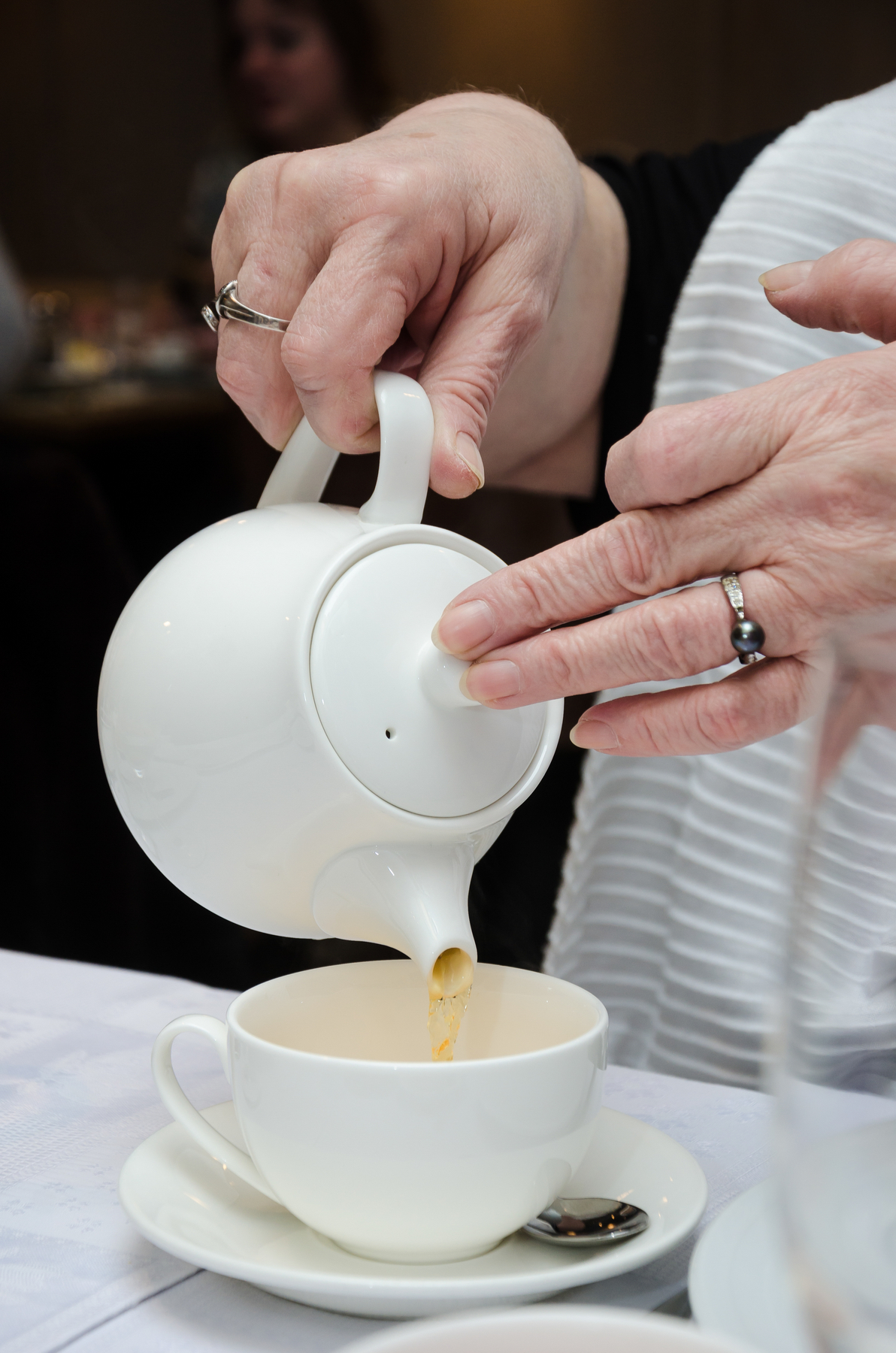 It is no accident that in Serbia, the word “nana” is used for both the plant and as a nickname for grandma. Grandma is always there when we are in pain, to comfort us with her warmth and gentleness. Just like what a healthy cup of mint tea does to our body. But whether it be made by our grandma or by a scientist in a laboratory, the undeniable fact is that this herb has exceptional antimicrobial properties and a very beneficial effect on the gastrointestinal tract and nervous system. According to experts, its ingredients that make wonders are: pulegone, menthon, isomenton, menthol, borneol and piperitone. Mint as a remedy is not just an old wives’ tale. It has been scientifically proven to be of help for digestive disorders. Menthol relaxes intestinal muscles, thus relieving the symptoms of irritable bowel syndrome, which has been confirmed in nine clinical studies with over 700 participants. It is also an excellent remedy for indigestion, abdominal pains and cramps, bloating, gases, belching, nausea and diarrhea.

The German Commission E, which regulates the use of medicinal herbs in this country, has approved mint leaf for the treatment of cramps in the gastrointestinal tract, bile and for the alleviation of gases in the intestines. The wonderful scent that Hades had bestowed upon the nymph Minthe is really powerful: a study with 144 participants proved that peppermint oil improves memory and alertness. It also reduces fatigue, anxiety and frustration. When inhaled, mint oil helps relieve cold symptoms. And we all know that a mint successfully kills bad breath. 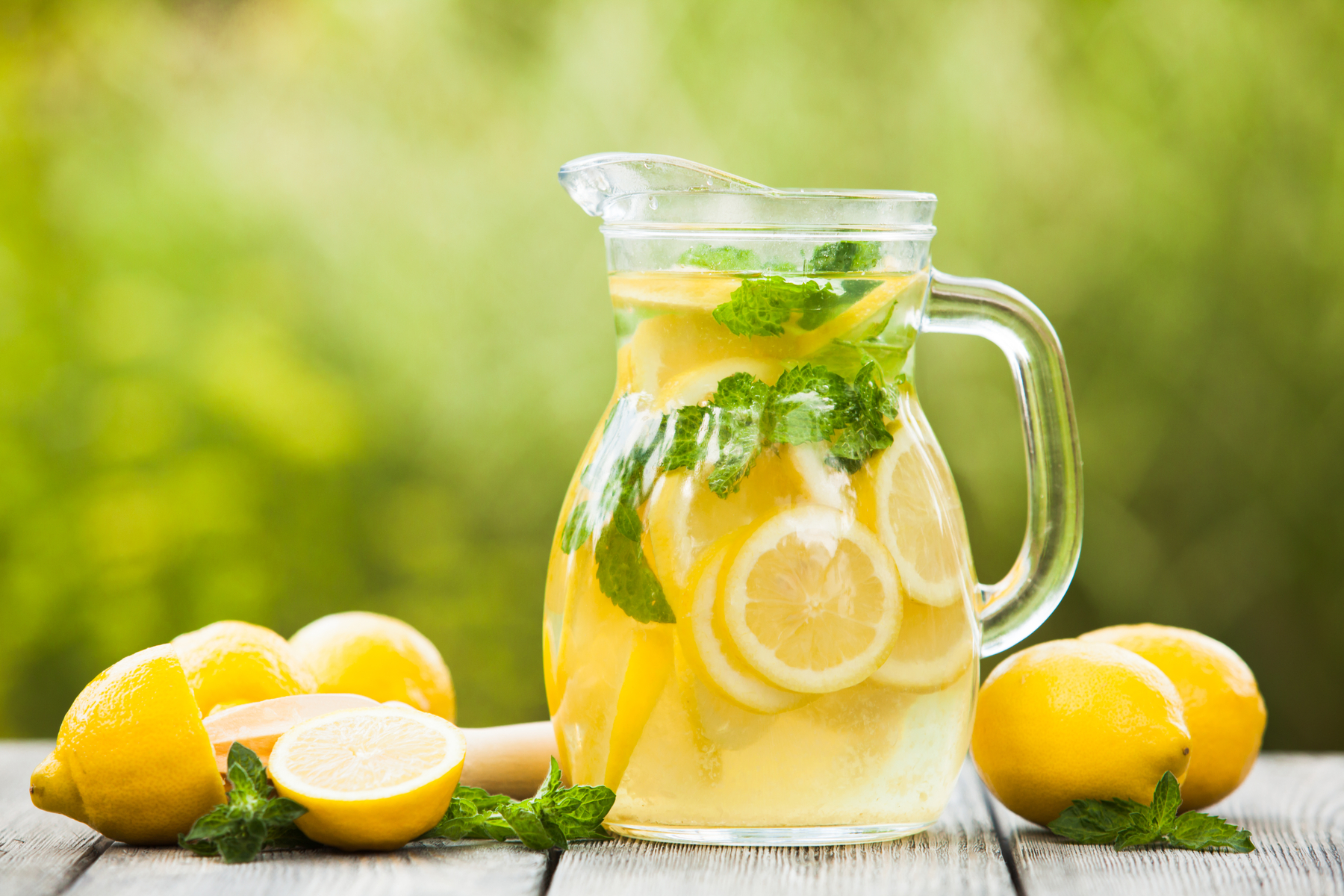 Apart from being therapeutic, mint can also be used in cooking: it can be added to lemonades, sauces, salads and cocktails. In hair treatment, a mint infusion strengthens the hair and gives it gloss, and mint leaves added to our bath help us relax and sleep better. Dried sprigs of mint and lavender will get rid of moths in the closet.

It is the beneficial properties of mint in treating digestion disorders that made this plant become a part of Equigal – the all-natural preparation based on 6 medicinal plants that promotes digestion, eliminates constipation and gases, and prevents water retention. It is great for spring and autumn body cleanse and, as it reduces the feeling of hunger, it helps us reach the desired weight in a healthy way and get rid of cellulite. If you don’t believe it, ask your grandma! 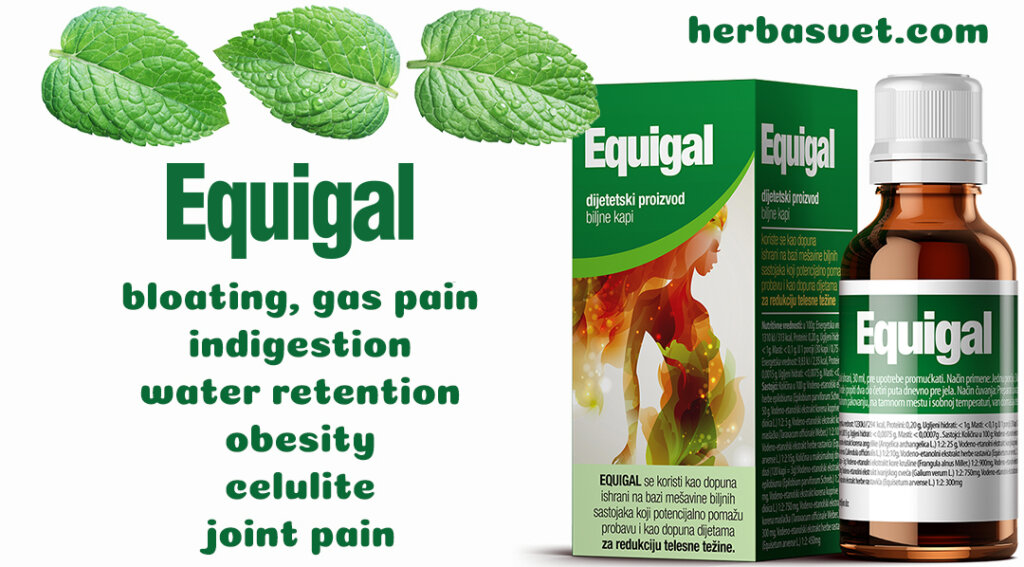