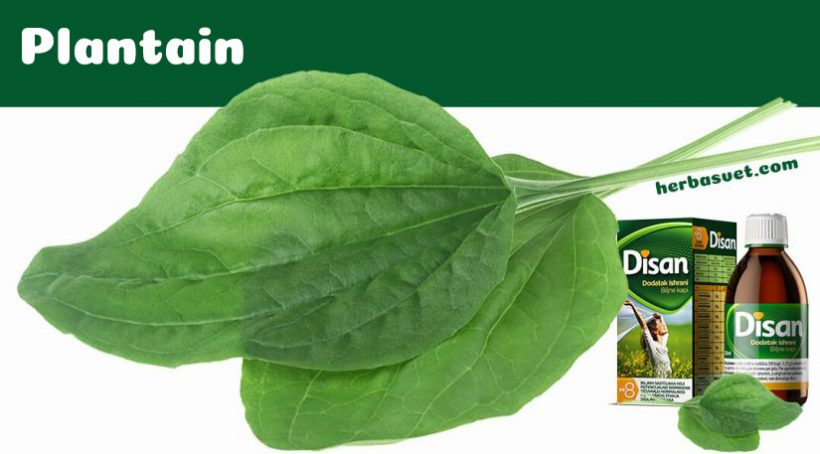 There is a common weed that we step on almost every day, that grows all around us, but which we normally do not notice. And we are totally unaware of how much it can help us. 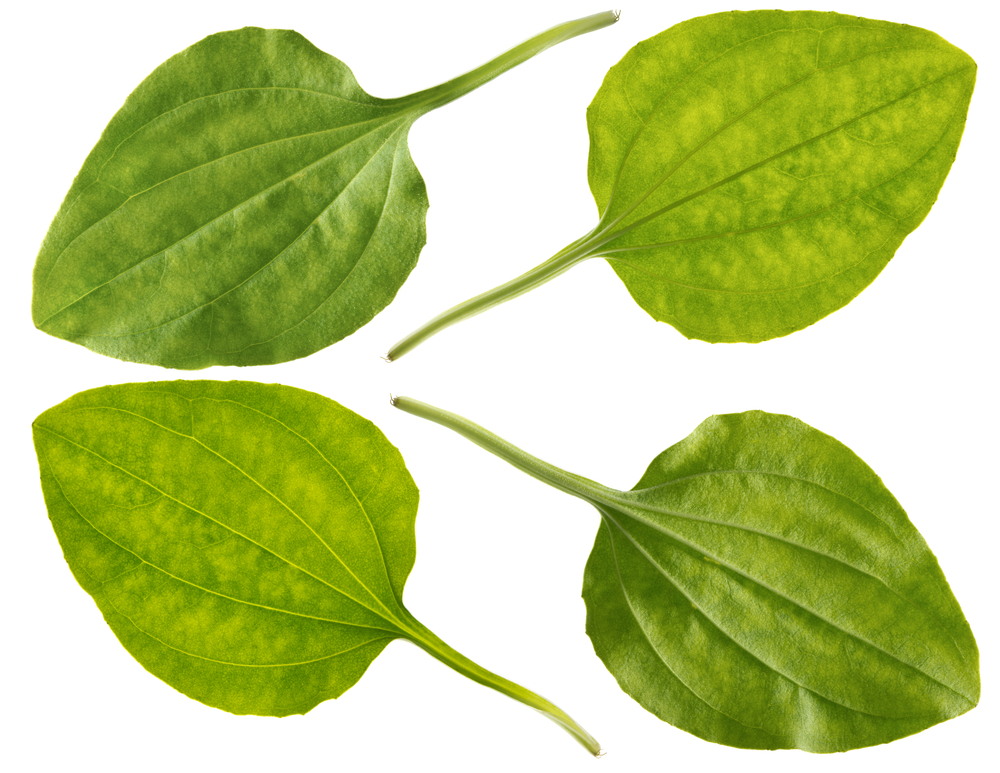 According to mythology, broadleaf plantain originated from a girl who stood on the road side and waited… for so long that she grew roots and turned into a roadside plant. Later, in Christianity, it became a symbol of the path that leads to Christ. Ancient Romans applied it to wounds – Roman naturalist Pliny mentioned it as a remedy for ulcers, while his compatriot, physician Galen, wrote that the plant’s leaf cools inflamed tissue and extracts pus. American Indians used it for snake and insect bites, the ancient Saxons considered it one of the nine sacred plants, the Aztecs ate it regularly. It has been used by the Chinese for over 2000 years, and in our nation from time immemorial.

One of the most common uses of plantain is as cure for respiratory organ diseases. Plantain and honey are a winning combination to combat cough, bronchitis and asthma. In addition, it effectively stops bleeding and helps heal wounds, and is valuable as treatment for swollen glands, bleeding gums, toothache, skin diseases, burns, bruises, frostbites, acne, rosacea, blisters on the feet and hands, haemorrhoids, menstrual discharge, ulcers, high fever, and has a very beneficial effect on the stomach. It can also be eaten – fresh, in salads, boiled with other leafy green vegetables, or blended and taken as a detox drink. 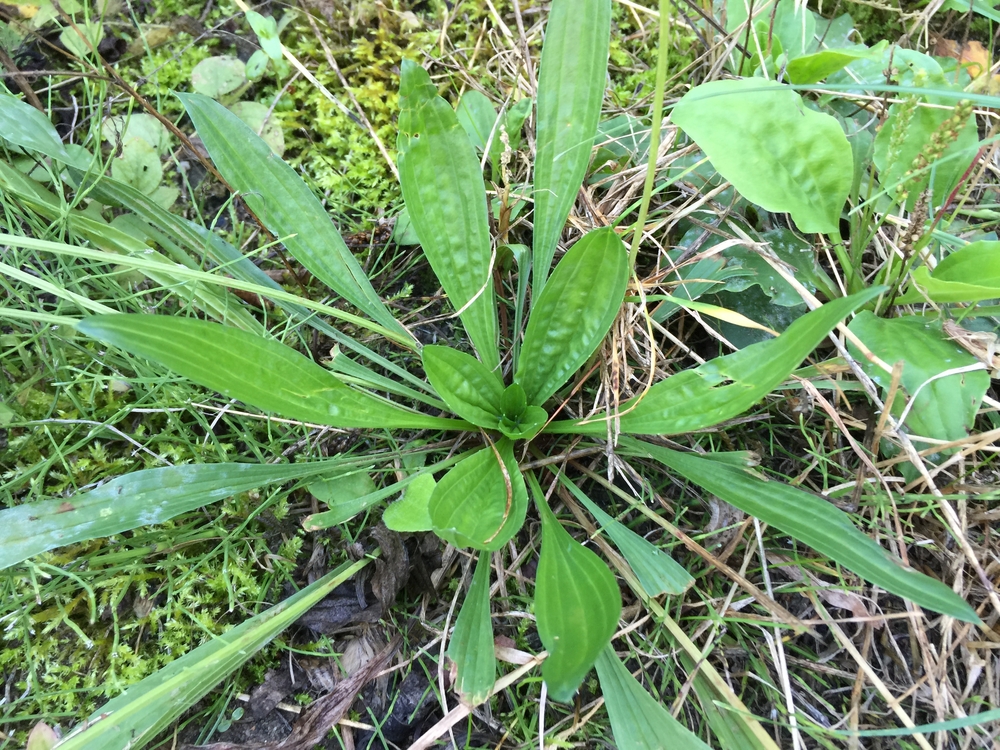 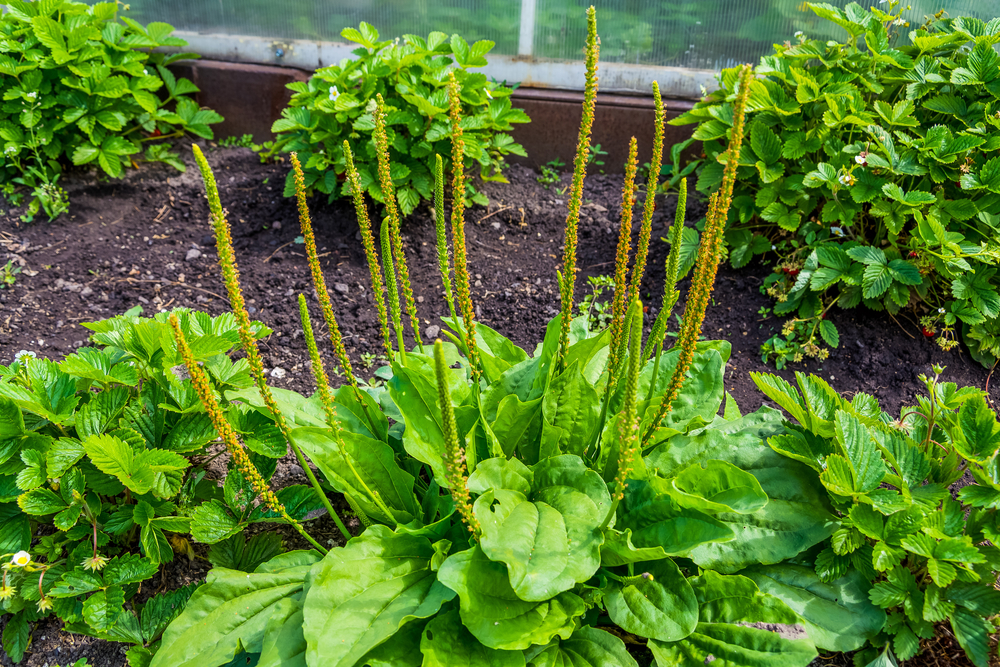 What are the therapeutic ingredients in broadleaf plantain? They are: saponins – which have a beneficial effect on the respiratory organs and create a protective film on the wounds and disinfect them; tannins – which help flush out toxins from tissues; allantoin – which stimulates the creation of new cells, something that plays an important role in the treatment of skin diseases and wounds; glycosides and antibiotics – which prevent infections; silicate acid which helps treat herpes; and potassium salt which aids the regeneration of tissues. Among herbalists, broadleaf plantain is highly regarded as a rare plant that has the ability to push out a thorn, grit and pus from a wound.

Apart from curing lung diseases, broadleaf plantain is excellent for smokers who want to give up smoking, because it reduces the craving for cigarettes and at the same time cures smoker’s cough. 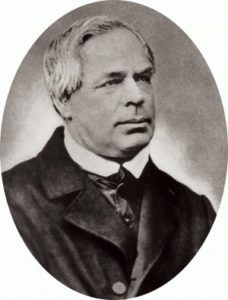 At the end of the 19th century, Sebastian Kneipp, a famous Bavarian priest and herbalist, described how broadleaf plantain is used in folk medicine: “Should peasants cut themselves while working in the field, they will look for broadleaf plantain leaf, will press it firmly until that stubborn leaf starts giving a few drops. They will then either put this juice directly onto the wound, or would put it on a piece of cloth and wrap their wound with it. If it proves impossible to squeeze the leaf, then it should be rubbed until it becomes moist and soft, and then should be placed on the wound itself”.

Asked if there was a danger of tetanus, Kneipp replied that broadleaf plantain prevents complications: “Plantain closes the gaping wound with a seam of gold thread; for, just as gold will not admit rust, so the plantain will not admit rotting and gangrenous flesh.”

Kneipp was a great champion of internal and external application of broadleaf plantain. He used to say that the best time to harvest the plant is in springtime, that it should be pressed and drunk as a juice and as a cure for many ailments, for flushing toxins from the body, or that an infusion made with its dried leaves should be drunk against mucus in our respiratory organs.

Knowing all this, when we take a walk along roads and country pathways we will no longer view this inconspicuous plant with the same eyes. Broadleaf plantain is a true treasure, and its wide application makes it an inevitable part of our home pharmacy. 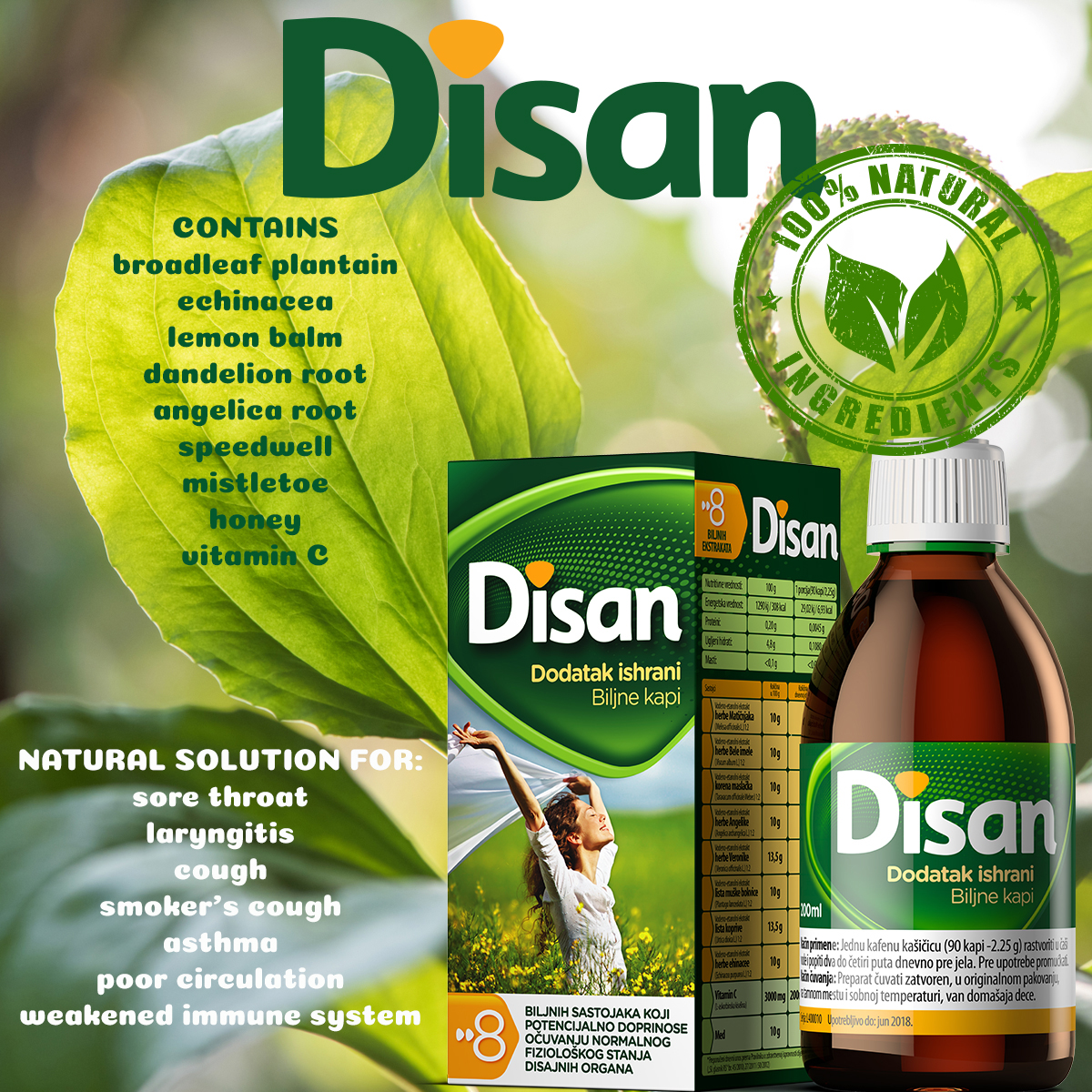