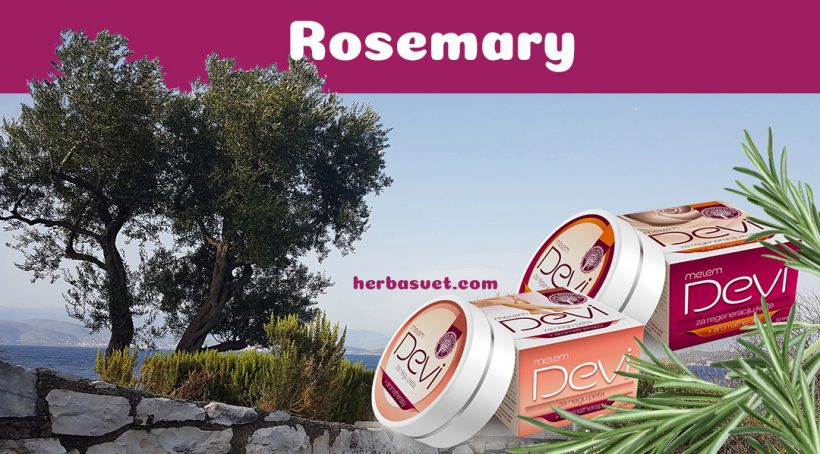 In ancient Greece, students used to wear rosemary wreaths on the head to improve memory and young women used to give it to their boyfriends who were going to war lest they should forget them. Once upon a time, a rosemary bush in the garden in front of the house symbolised the domination by woman, landlady of the house. Roman priests used it in religious ceremonies instead of incense; in England, rosemary was used to fumigate the house after severe illnesses. In Christianity, this plant is associated with Christ and his mother, and the popular opinion was that rosemary can live up to 33 years, which was Christ’s age when he was crucified. Napoleon used rosemary cologne, and in Shakespeare’s famous scene of mental disorder, Ophelia gave rosemary to her brother Laertes as a keepsake. 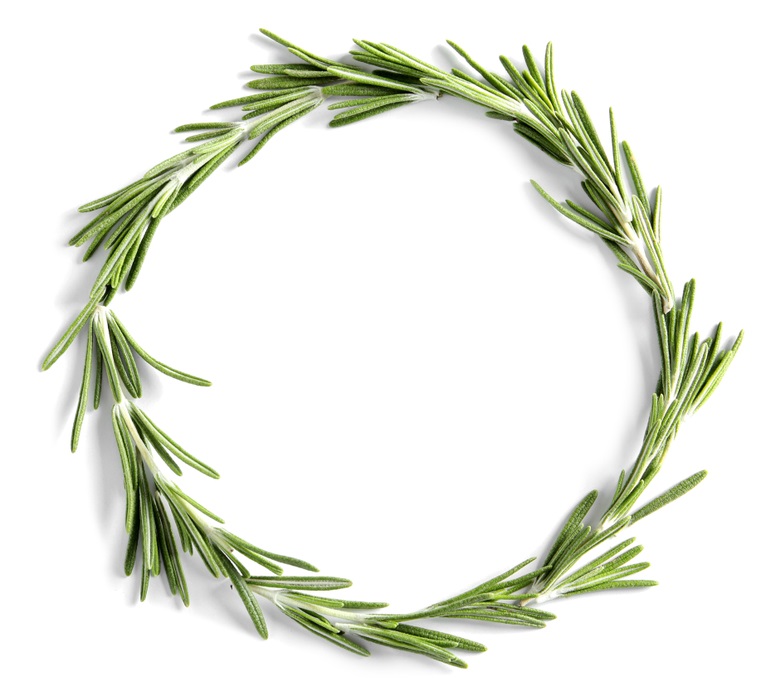 In our part of the world, rosemary has a special symbolic place and no serious wedding can be held without it. The reason for this wedding custom is medical: in the 14th century, Queen Elisabeth of Hungary suffered from arthritis. No doctor in Hungary was able to help her until a hermit prepared rosemary water for her, which reduced the swelling around her joints and enabled her life to return to normality, and additionally made her more beautiful and younger. According to some (although questionable) versions of the story, the 70-years old queen married a young nobleman whom she is said to have seduced by the scent of rosemary; at their wedding everything was decorated with rosemary sprigs, including the guests. This practice soon became a custom and spread throughout the region; the healing tonic later became the famous perfume called ‘Hungary Water’. 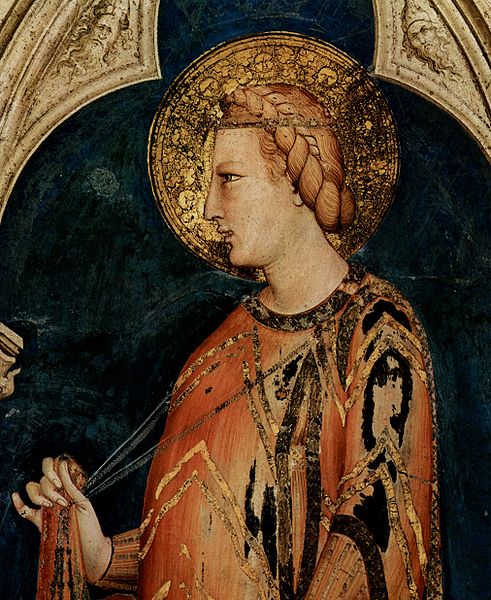 The scent of rosemary most often reminds us of the sea and the Mediterranean. This plant grows abundantly on its own and flourishes in the Mediterranean belt, where it is widely used not only in cosmetics, as a perfume, medicine or insect repellent, but also as an obligatory spice in cooking. A sprig of rosemary will infuse roasted meat or fish with delicious flavour and will not only improve the taste of barbecued meat, but will also reduce the level of carcinogenic substances that develop during roasting with charcoal. And let us not forget the famous thin Italian focaccia bread, to which rosemary gives the final Mediterranean touch. On the Mediterranean coast, where alongside rosemary olives also grow in abundance, from which the best, cold-pressed oil is made, rosemary is often used to flavour olive oil. 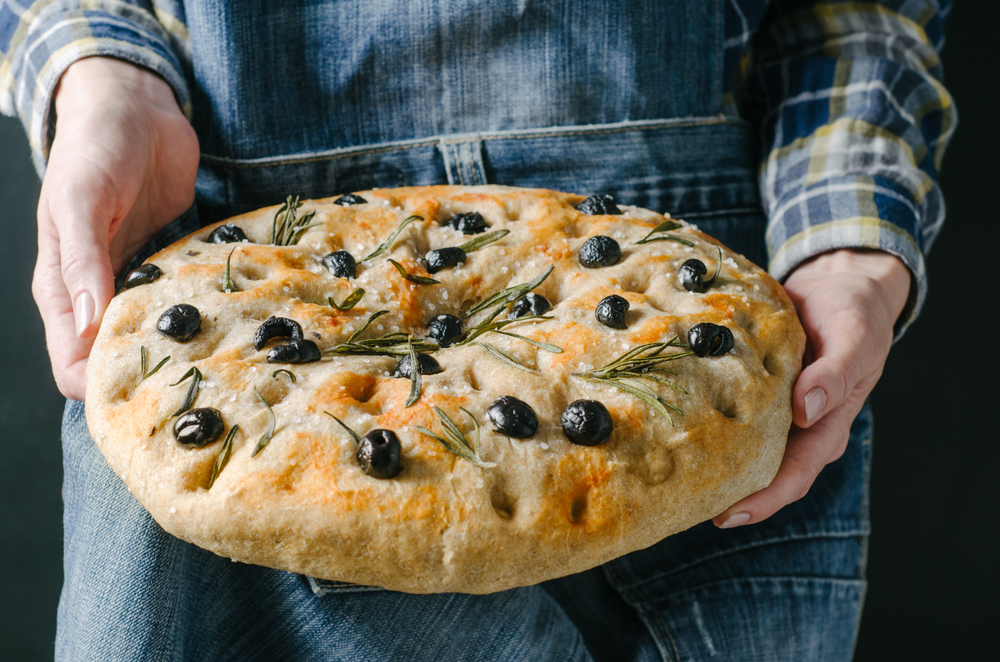 But let us return to Queen Elisabeth and her joint pains. Flavonoids, rosmaric acid, antioxidants, saponins and tannins that are part of rosemary leaves have antiseptic, anti-rheumatic, anti-neuralgic and anti-hypertensive properties. So the old English were right to fumigate their houses with rosemary after an illness, because this plant has the power to disinfect; and Elisabeth certainly felt relief from the original Hungary Water which calmed inflammations, relieved cramps and pains and improved blood circulation.

And what about beautification and rejuvenation? It was most probably the case with Elisabeth, because rosemary improves blood circulation in the skin, it accelerates regeneration, calms and heals it. It can help greatly with burns, wounds, eczema, dermatitis and psoriasis. Elisabeth did not only change on the outside, but she became more optimistic and happier thanks to rosemary. This plant has the power to drive away morning fatigue, to normalise low blood pressure and to restore energy because it dilates blood vessels. It also cures anaemia because it improves appetite and the work of digestive organs. It can also help women with an irregular cycle and can relieve menstrual pains. 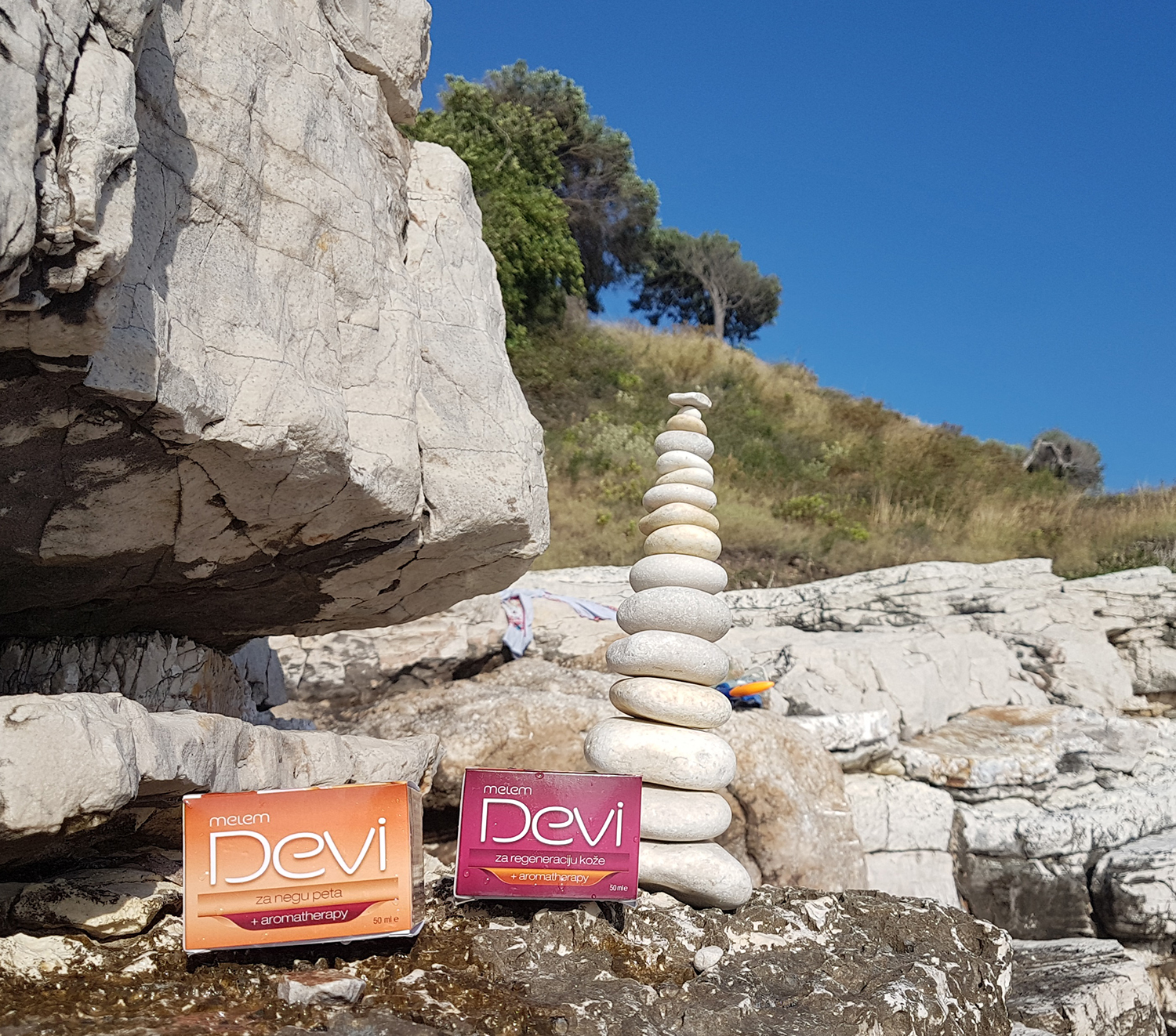 Still, it seems to be the most prevalent in cosmetics. Its incense-like scent is irresistible, but its therapeutic properties are even better. That is why rosemary has found its place in Deva balms. In Devi heel care balm, among other quality ingredients, rosemary helps to prevent the growth of microbes and thus keep our feet fragrant and soft, even when we sweat heavily; in Devi regeneration balm, combined with other excellent butters and oils, it promotes healing and skin regeneration, it disinfects and prevents the appearance of acne and enables better blood circulation and recovery even in the most complicated skin disorders, such as eczema and psoriasis.

If Devi balms had been available to Queen Elisabeth of Hungary she would have been much better off with them. Nevertheless, we are grateful to her for her Hungary Water and the custom of using rosemary to embellish wedding celebrations. 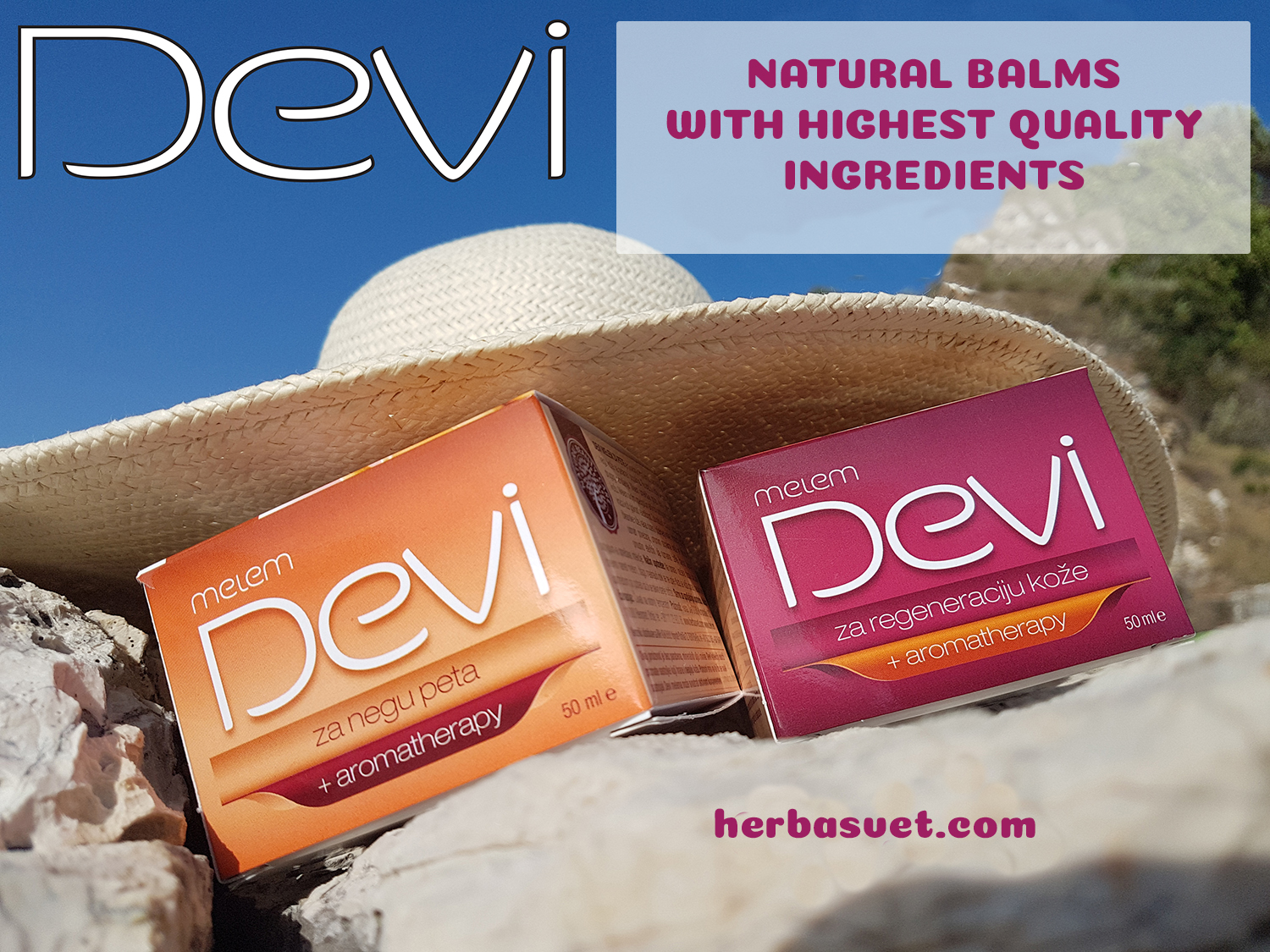