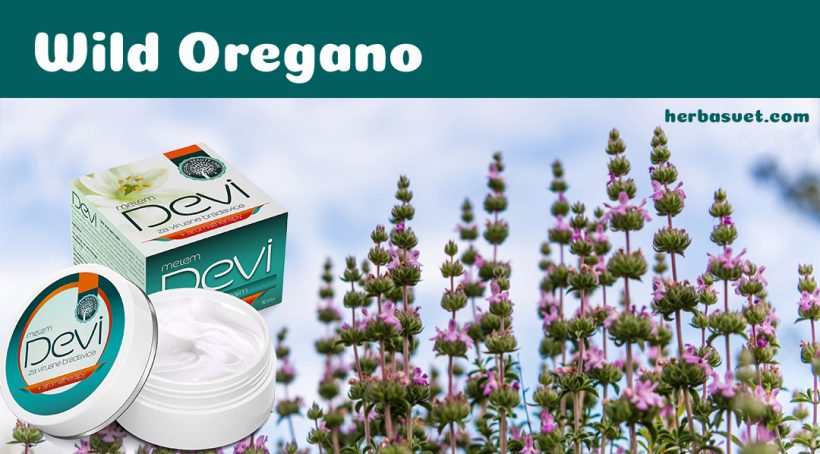 When we say oregano, we usually think of the fragrant Italian cuisine, but this plant is much more than a fragrant spice, especially its wild variant, the one that grows on the cliffs in the wider Mediterranean region. Origanum vulgare has also always thrived in the mountainous areas of the Balkans. Today, it is known as wild oregano, and is sought after all over the planet because its healing properties have been rediscovered. In our country this plant has been known since ancient times, and has been used in many different ways. 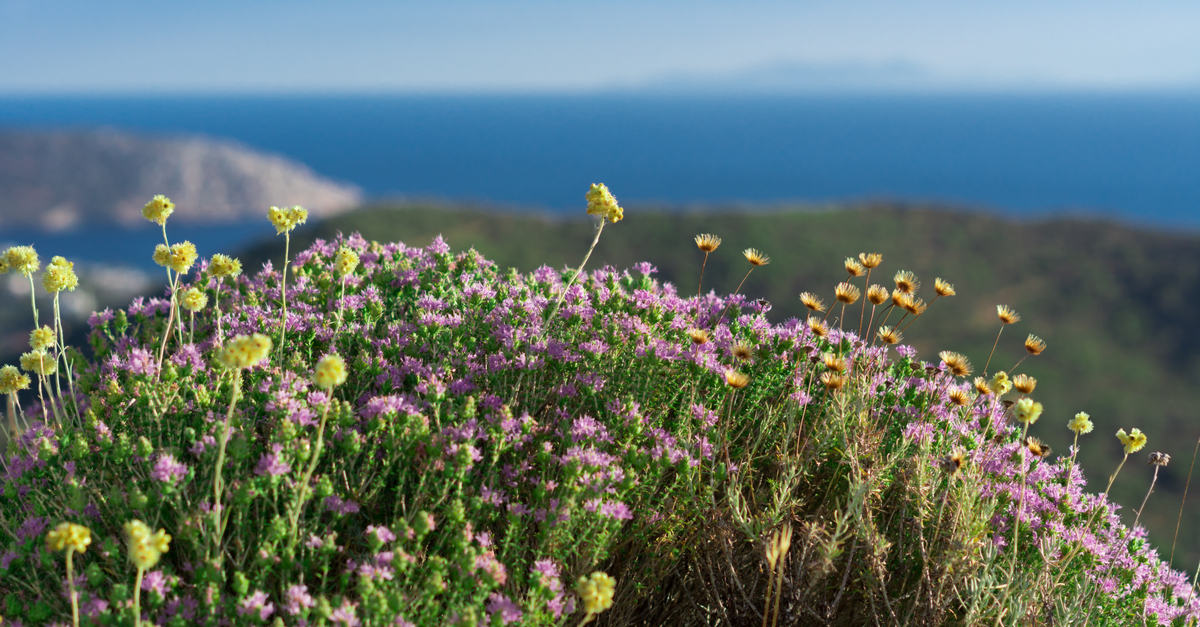 Wild oregano leaves are green and its beautiful flowers are purple. Its scientific name oreganum originates from the Greek oros – mountain and ganos – happiness. Mountain happiness is not accidental, because it has helped many people for at least four millennia. 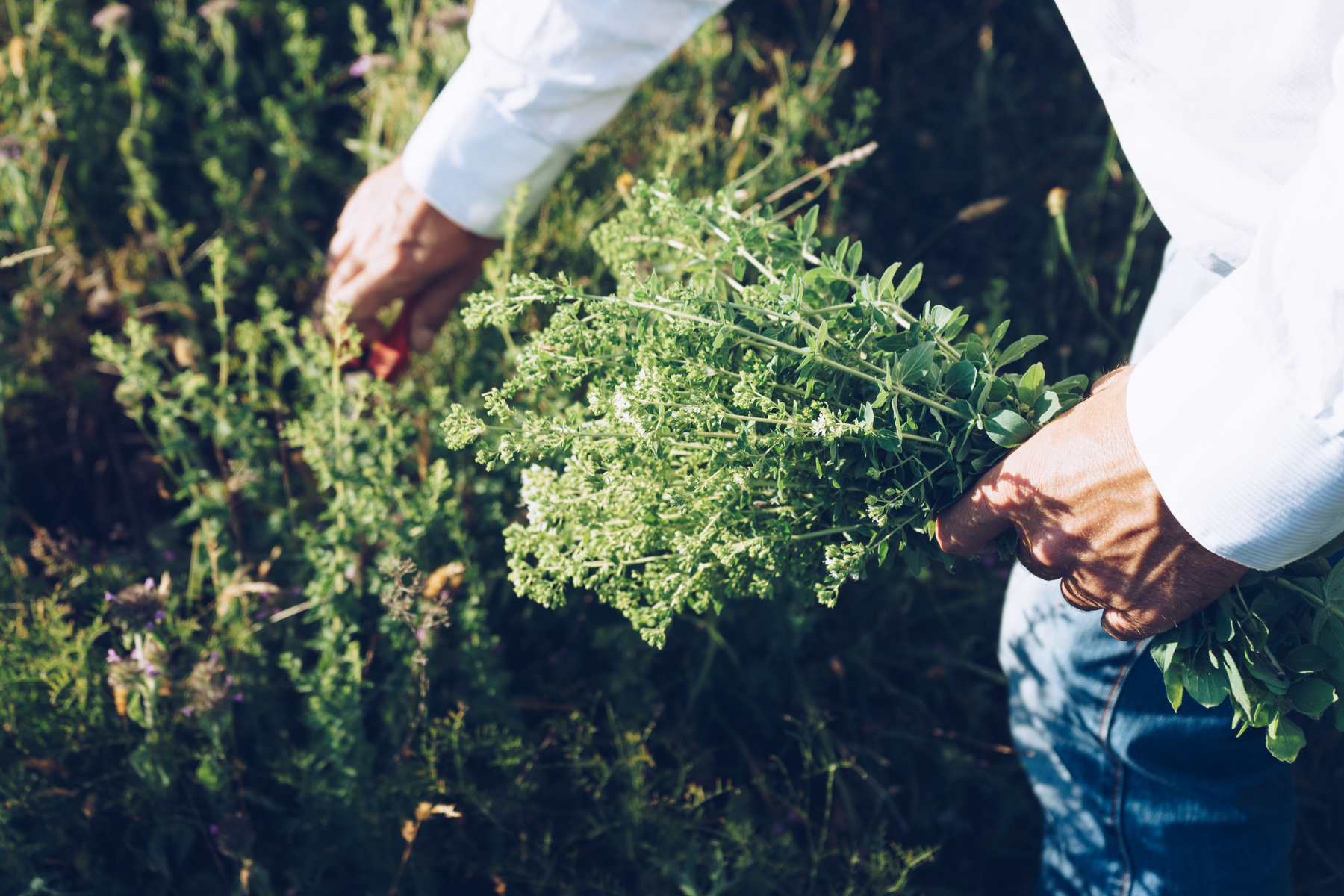 Wild oregano’s antiviral properties are particularly effective in skin changes caused by human papilloma virus (HPV) infections – viral warts. When the virus penetrates the skin, it infects epithelial cells, which is manifested in the appearance of warts. There are about 100 subtypes of human papilloma virus and they all choose the spot on the skin or mucous membranes where to form warts. These are usually the most inconvenient places that are easily irritated, so they itch and often hurt. Warts can spread through auto-inoculation – the transmission of the disease from one part of the body to another: this usually happens when we scratch ourselves on the infected area and then rub another uninfected part of the skin. The virus is happiest when it reaches under our nails, because then we spread it not only to ourselves, but also to others. It is usually impossible to determine when we caught it, because the incubation period can last several months. 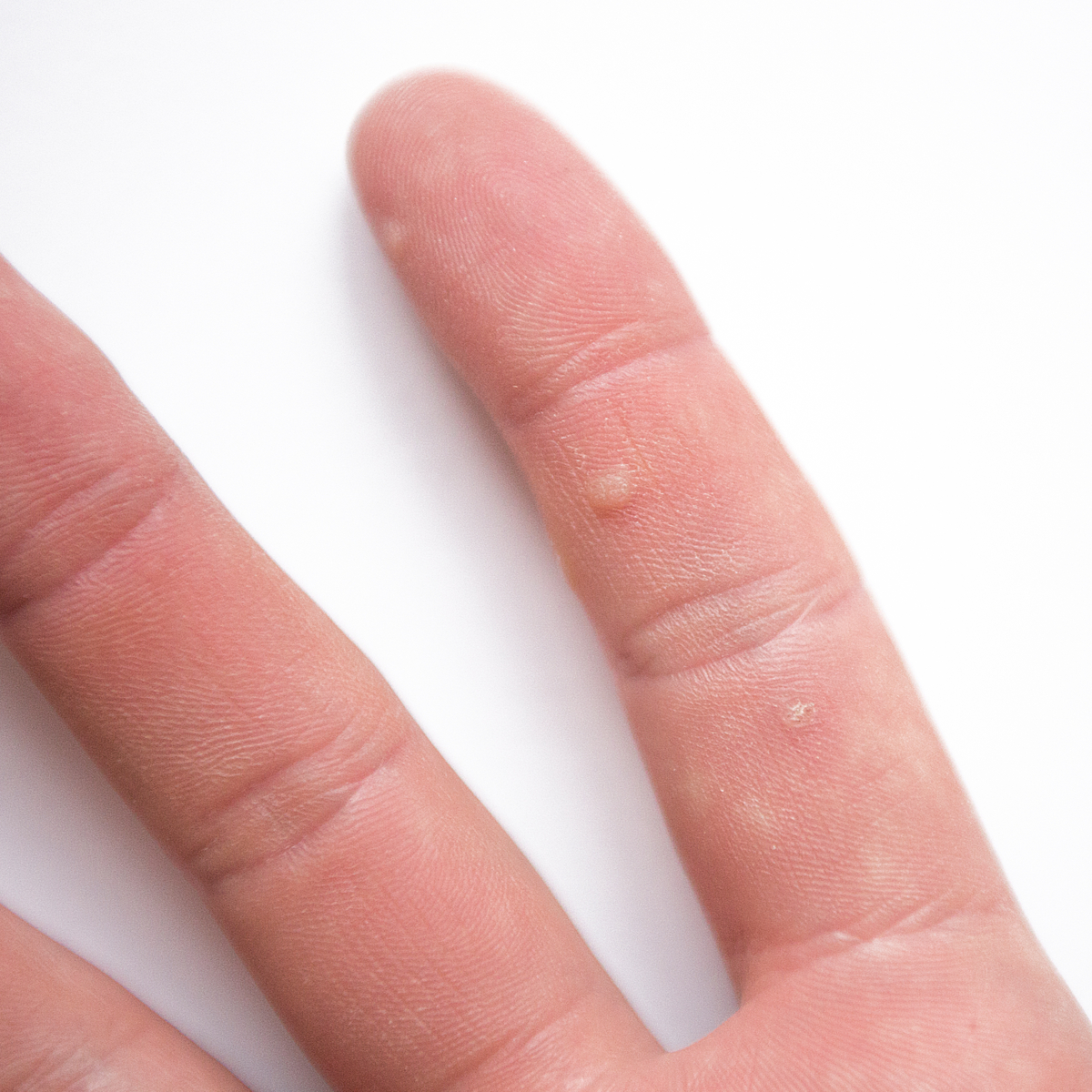 Removing the warts mechanically does not mean that the virus has left our body and that it will not reappear, on the contrary. Therefore, the most effective solution is to persistently use natural, reliable enemies of the virus. Pure oregano oil contains over 85 per cent carvacrol, but it should never be applied undiluted to the skin. And it is very useful in synergy with other plants. When wild oregano is combined with plants that have similar properties, such as castor, tea tree, ravensara and willow bark, viral warts stand no chance. All these plants are ingredients of the Devi balm against viral warts – a completely natural preparation that can help us cope with these annoying and persistent changes in the skin. The ointment is applied directly to the wart, which gradually dries while active ingredients of the medicinal herbs destroy the virus. Thus, they disappear in three to six weeks, without damaging the surrounding tissue or causing pain and irritation.

From the time of Hippocrates, when he treated his patients with it, until the modern times, this beneficial plant has always healed our ailments – wild oregano is our mountain happiness. 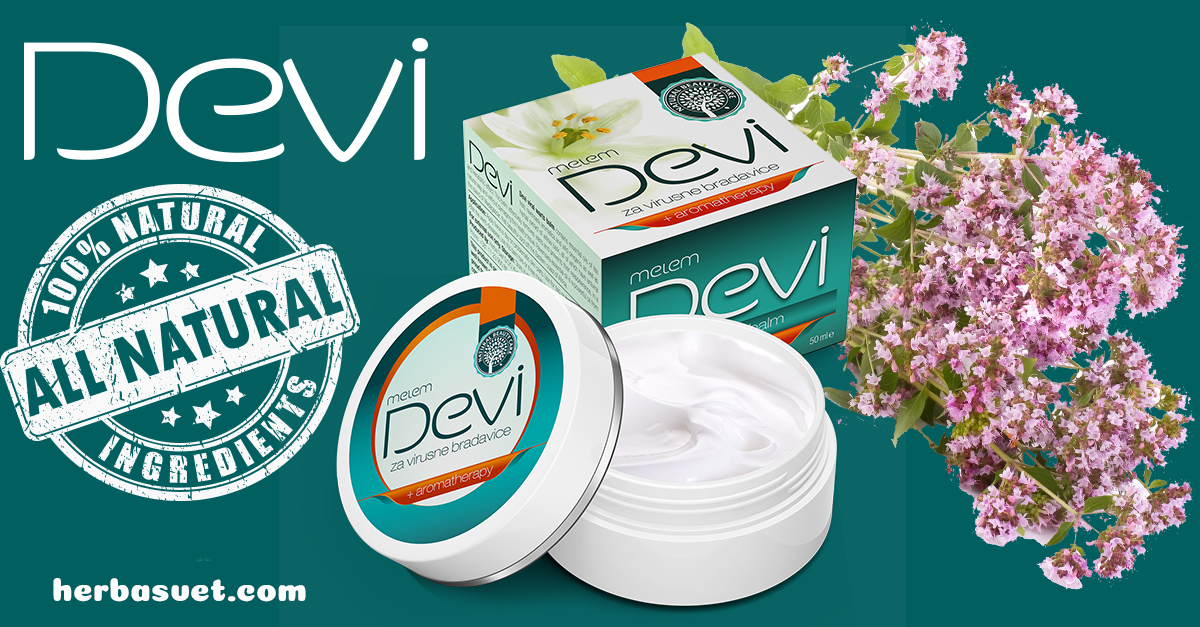