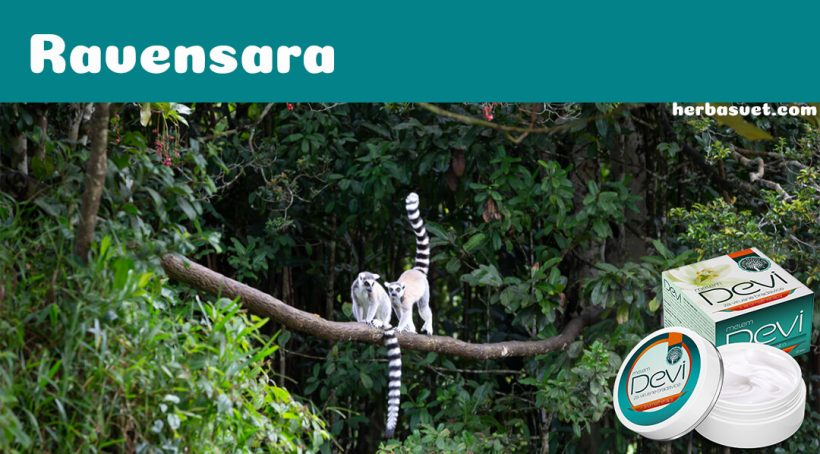 Some 180 million years ago, the supercontinent Gondwana started to break apart. One part of the land mass became today’s Antarctic, Australia, India and Madagascar. Later, some 160 million years ago, Madagascar began to separate from Africa and then from India some 90 million years ago. Since then the island has been isolated from the rest of the world with a completely unique world of flora and fauna. 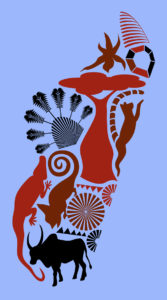 Madagascar is the fourth largest island in the world, and is located in the Indian Ocean, east of Mozambique in Africa. Because of its uniqueness, environmentalists call it the eighth continent. About 80 per cent of plants and animals from Madagascar live only there and nowhere else on the planet. It is probably most famous for lemurs, small primates with striped tails, and multi-coloured chameleons; what is less known is that this island is home to almost 12,000 plant species that grow only there. Many of them are medicinal and contain alkaloids such as vinblastine and vincristine that help with lymphoma, leukemia and other types of cancer and originate from evergreen plants (from the Vinca family) – a symbol of immortality. 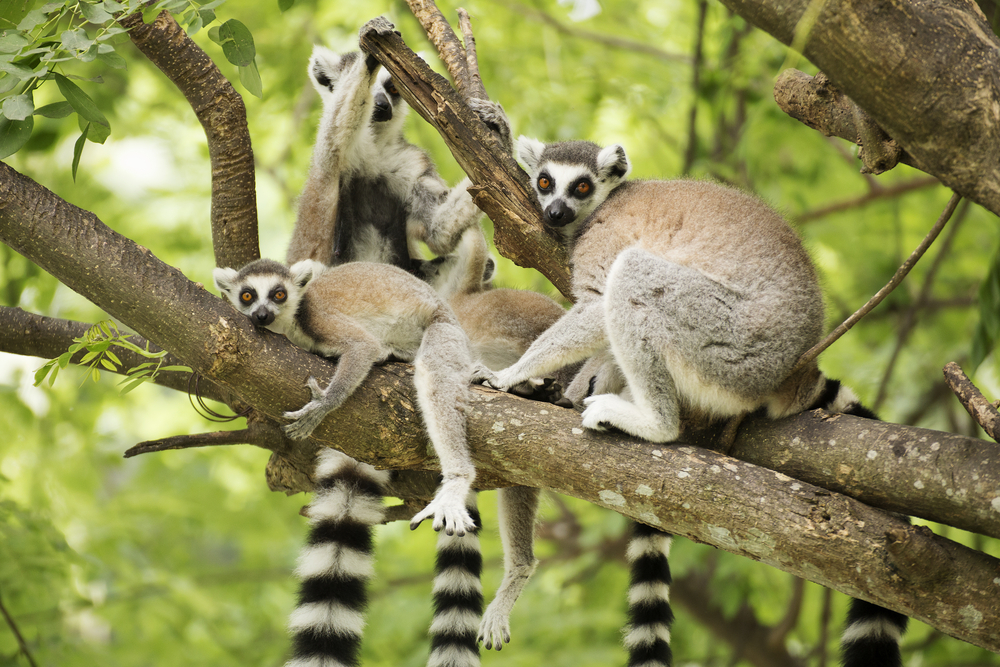 In that abundance of colourful life, one plant of exceptional properties comes to us from Madagascar – ravensara. It is a high tree that grows in the rainforest; its scientific name is Ravensara Aromatica. Its essential oil has been valued for centuries as an omnipotent remedy by the local population who call it hazomanitra, which literally means “a tree that smells”. Its seed is similar to nutmeg and some even call it the nut from Madagascar. Its essential oil is extracted from its juicy aromatic dark green leaves. The oil has a strong pungent aroma and is reminiscent of tea tree and camphor. 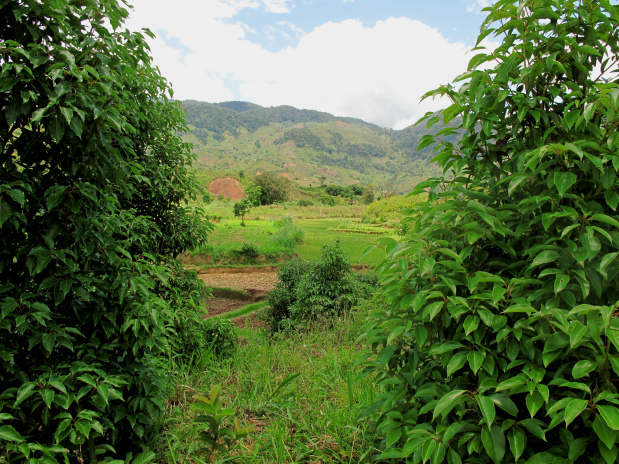 It has so many useful properties that it is difficult to list them all, so here are just a few. Ravesara oil is:

Ravensara is an excellent analgesic and soothes many types of pain, such as headaches, toothache, muscle and joint ache and ear pain. It is effective for allergies, not only in treating its symptoms, but also in building the body’s resistance to cope with allergens in the future. This oil destroys bacteria, prevents their spread, it cures old infections and does not let new ones take hold. It has been used for centuries to treat serious infections, such as cholera of typhoid fever. In the similar vein, the oil also destroys fungi, prevents their growth and kills the spores. That is why it is an ideal remedy for fungal ear, nose, skin and nail infections. Ravesnara also kills viruses – it is excellent for colds, flu, smallpox and mumps.

Ravensara oil kills the very dangerous Staphylococcus Aureus which attacks unprotected wounds and sensitive internal organs. This staphylococcus can lead to sepsis, especially in new-borns, because it can spread like wildfire in the body, causing muscle ache, cramps, contractions, convulsions, fever and swellings. Ravensara oil contains very useful components, such as citric acid and methyl eugenol which kill bacteria and prevent their spread, both externally and internally.

Ravensara scent is very strong and specific and has proven to be very successful in combatting chronic depression in patients who have been given aroma therapy. Ravensara will calm down irritability, reduce cramps, soothe coughs and help muscles and nerves to relax. Thanks to this, it is a good aphrodisiac as it relaxes the body, increases the libido and prevents erectile disfunction. 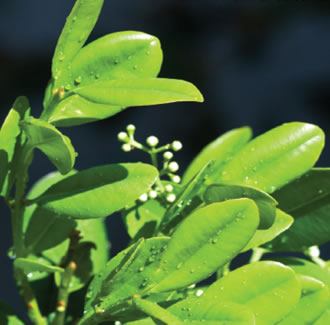 Ravensara can be used at home or work as a disinfectant. Our desks and computer keyboards are full of viruses and bacteria. This oil will destroy all unwanted microbes and will leave a fresh smell without negative effects that artificial air fresheners may cause. That is why it could be used in diffusers or can be mixed with water and sprayed on surfaces. It can equally be used to spray bed linen and the mattress to help our sleep become healthier and more pleasant.

The beneficial effects of this oil for our body are manifold: it stimulates the expulsion of toxins, surplus water and fat, it improves lymph function and thus reduces oedema, acne, skin boils; it also has a beneficial effect on hypertension and digestive disorders. It will remove accumulated sputum from air passages, soothe coughs and ease our breathing.

Apart from being excellent on its own, ravesara oil combines superbly with other essential oils, such as laurel, bergamot, cedar, eucalyptus, geranium, ginger, lavender, pine, rosemary, tee tree, thyme… 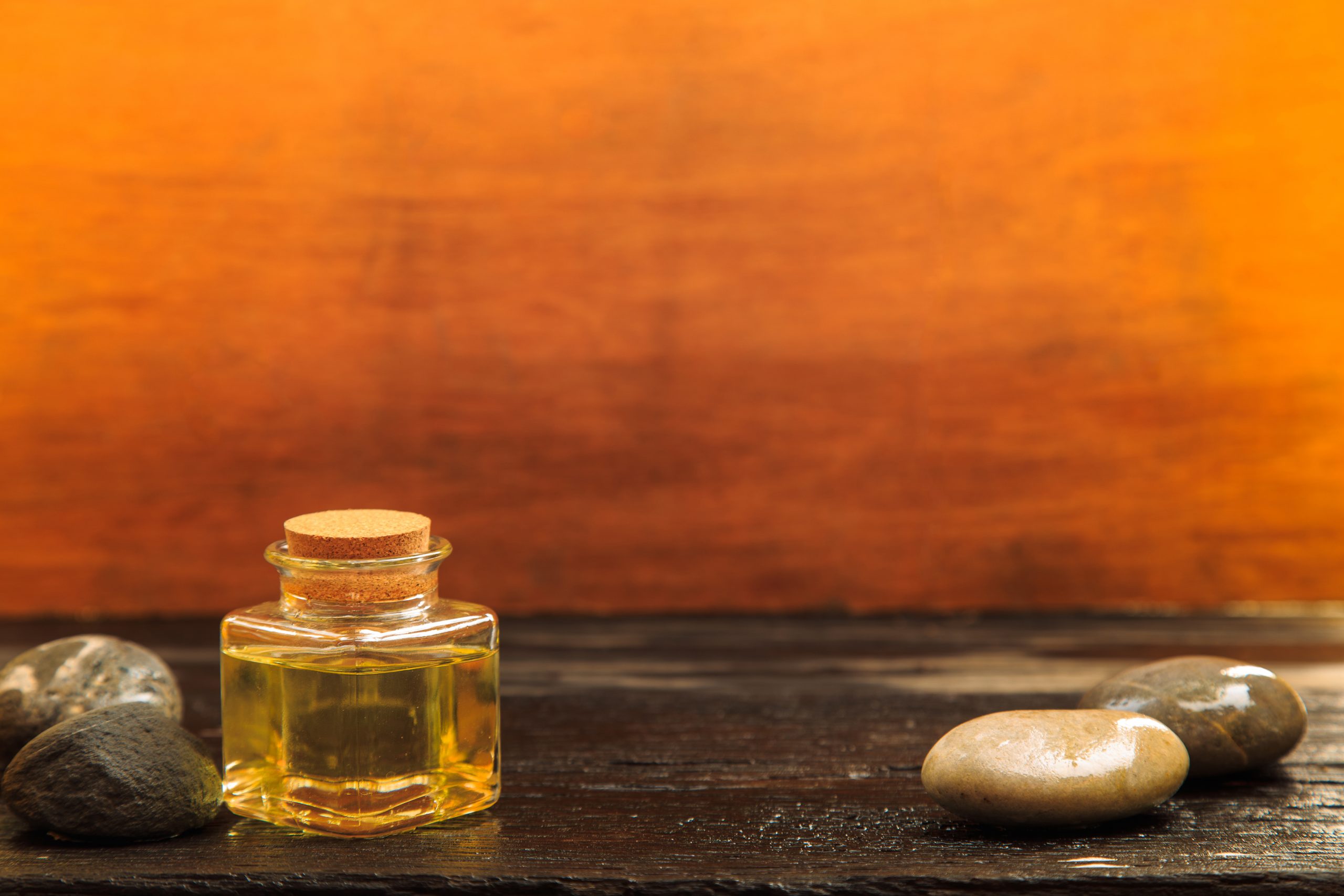 Ravensara is completely safe to use, it can be rubbed into the skin and the mucus membrane, it can be used in the bath, in inhalators, but as is the case with all other essential oils, it cannot be drunk. It is best used in its pure form in reliable natural products.

Given that ravensara is an enemy of viruses, its oil is ideal in combating persistent and boring viral warts. Alongside tea tree and wild oregano essential oils, castor oil, lanolin and willow bark extract, ravensara is part of the exceptional Devi balm for viral warts. This balm used over a couple of weeks painlessly and permanently removes warts.

Ravensara from Madagascar, with the help from Herba Svet, does miracles here and now. 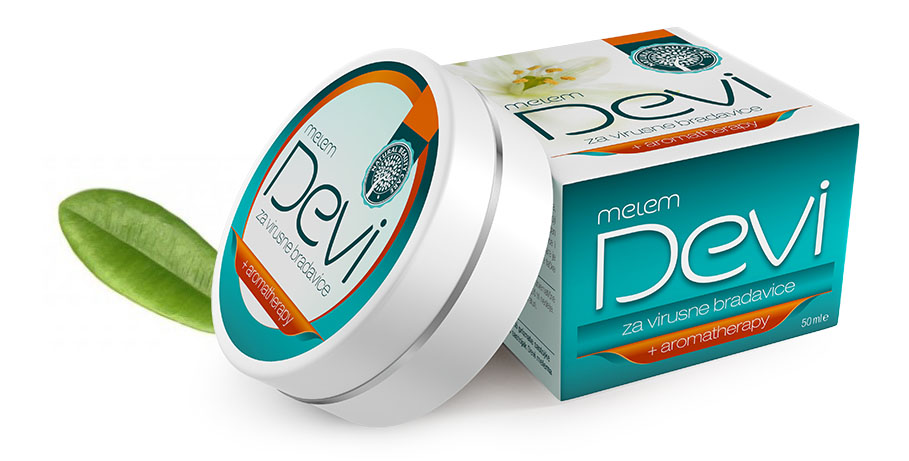