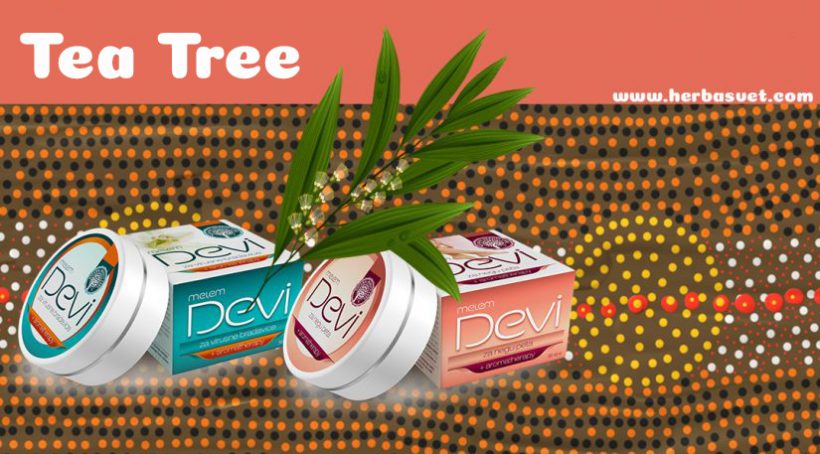 One day, the beautiful Princess Eelemani had to set off and leave behind her sweetheart, her Bundjalung people and the wild coasts of Eastern Australia. The journey was long and arduous, through unknown lands, and Eelemani was worried that she would not be able to find her way back home. That is why she pleaded with the God of the Earth for help; the god sowed seeds in the fertile land along the entire path that the princess had travelled. Trees of white, succulent leaves sprouted from the seeds. By their beauty they eclipsed the surrounding vegetation and at nighttime their leaves reflected moonlight to show Eelemani the way back. Along the way, Eelemani was protected by the birds who encouraged her with their resonant birdsong and rejoiced in the lush vegetation. 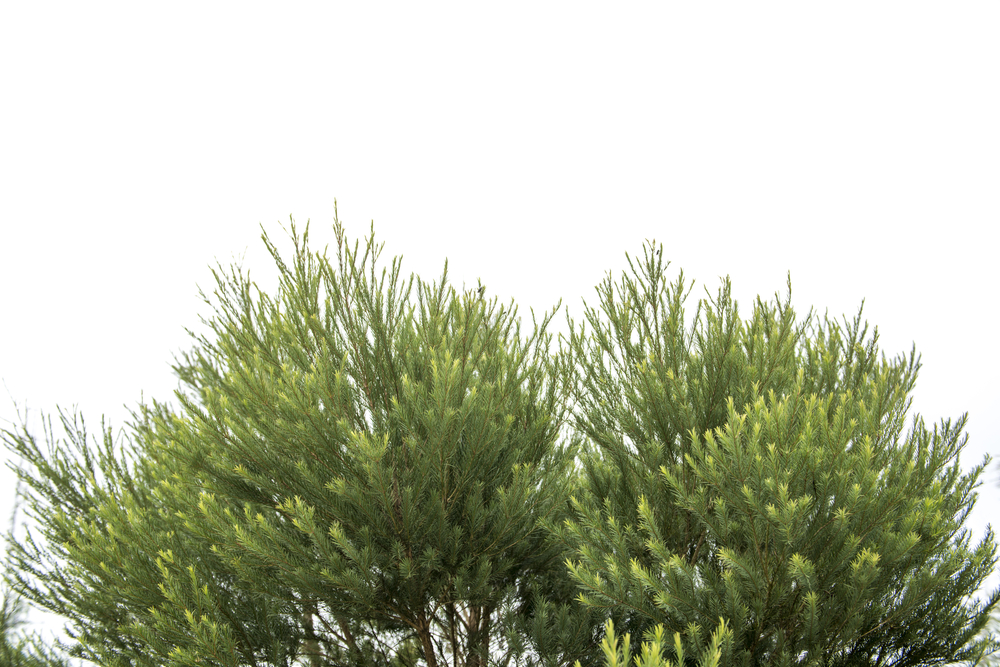 The plant melaleuca enabled the princess to find her way back, but also helped her people to overcome many diseases centuries later. They used to extract oil from the succulent leaves and used it to dress wounds, inhale its beneficial vapour to treat coughs and colds, soothe insect bites… And also today, the place where this plant grows in abundance is called Bungawalbin in the Aboriginal language, which means “the place of healing”. When Captain Cook arrived in Australia he observed the locals prepare a therapeutic malaleuca infusion and called the plant tea tree.

Thereafter Malaleuca alternifolia proved its therapeutic qualities in different European laboratories: scientists came to the conclusion that it is capable of killing viruses, bacteria and fungus. Tea tree oil has become an inevitable item used in many households not only in Australia, but throughout the world; Australian soldiers used to carry it on them in the Second World War. When the use of antibiotics became widespread in the mid-20th century, this plant fell into oblivion. However, something natural and so beneficial cannot sit in the shadow for a long time. 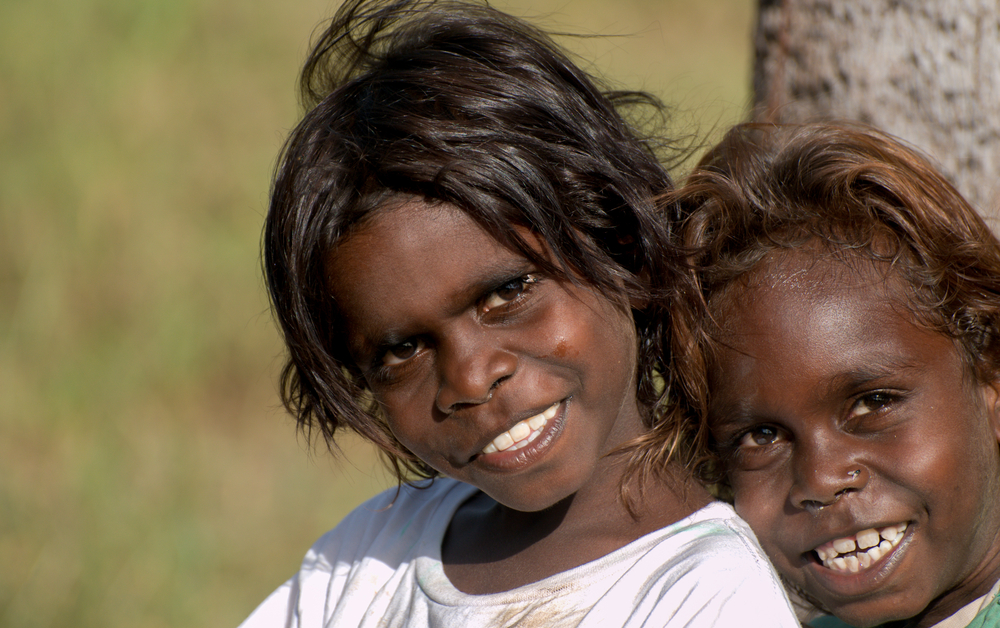 Tea tree oil has a characteristic, strong odour and contains terpinene, a very strong fungicide, which has the power to prevent the growth of over ten types of fungi and bacteria, including staphylococci, coli, Klebsiella and Candida. That is why tea tree is very effective in treating skin diseases, such as acne, herpes, inflammations of the oral cavity, fungal nail infections, athletic foot, dandruff, and, as the old Aborigines knew, is excellent to treat insect bites. Some studies have even proven that it has the power to kill cancerous skin cells. 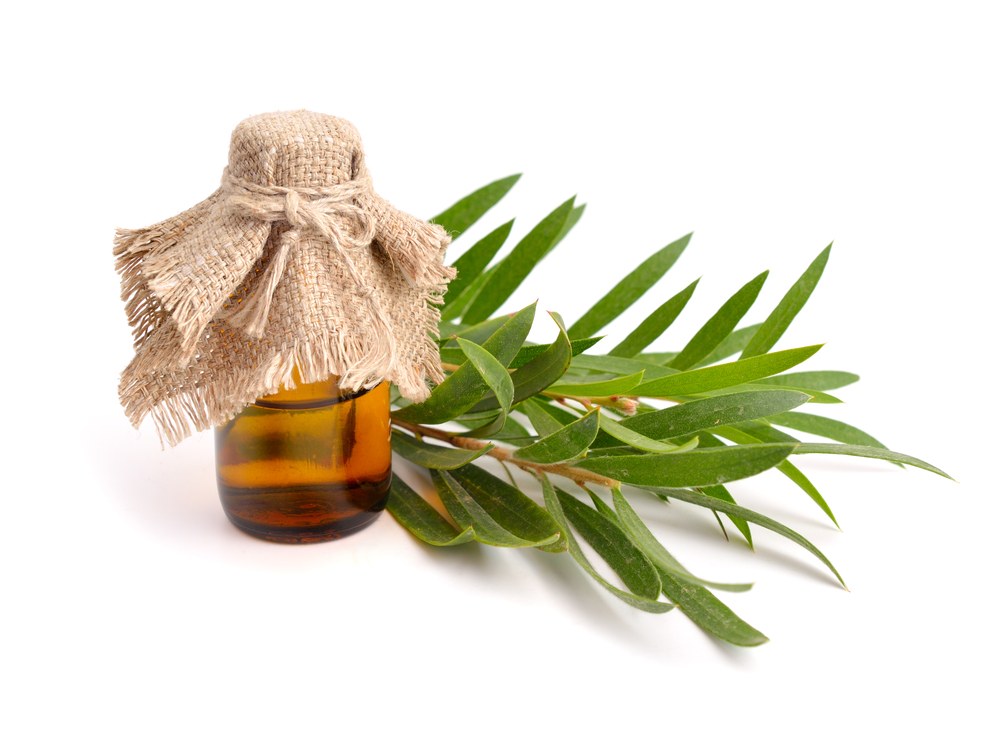 Tea tree can be used in the home, for cleaning and disinfection, as a moth repellent and for the removal of mould. It can freshen bed linen and be used to keep footwear hygienic.

Tea tree is the best friend of our feet. Apart from removing unpleasant smells, this beneficial oil prevents bacterial and fungal growth and is excellent against viral warts. It will reduce foot sweating, prevent or remove nail fungus and is of particular importance for sportsmen and mountaineers who spend loads of time wearing sweaty shoes. 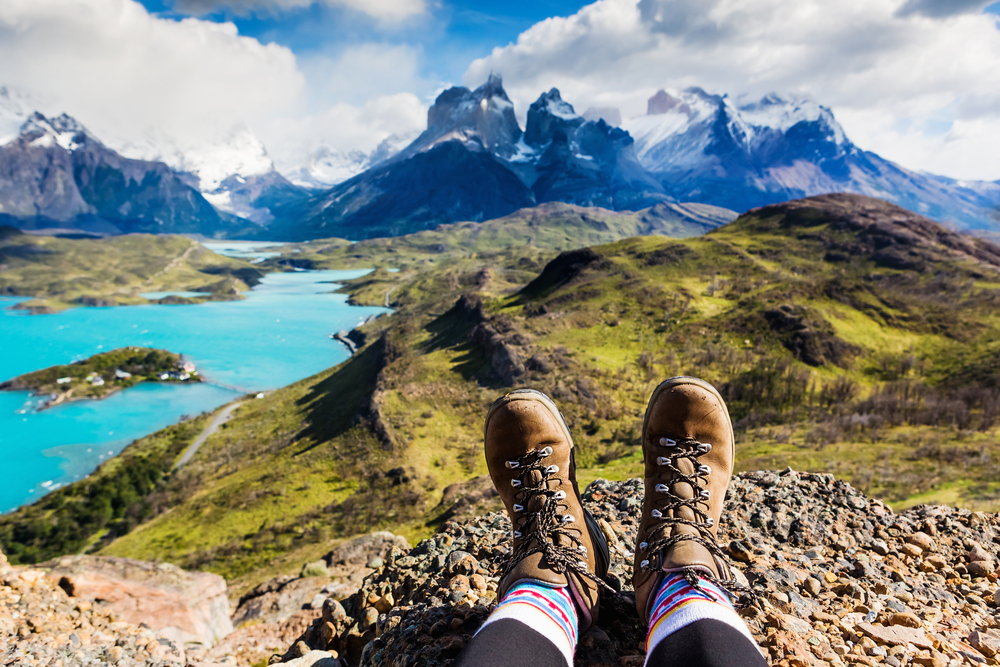 Devi heel balm treats rough and cracked skin on the heels, it prevents the growth of fungus and unpleasant smells. Devi viral wart balm dries warts and removes them painlessly and permanently.

With the wisdom and experience of ancient peoples, nature and Devi creams – our feet will be healthy! 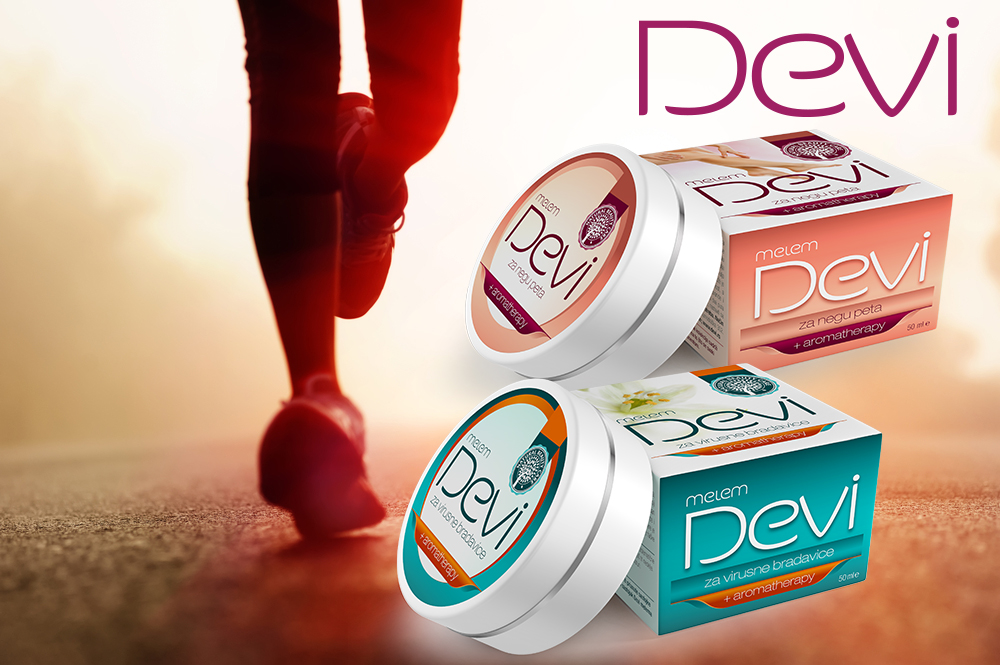