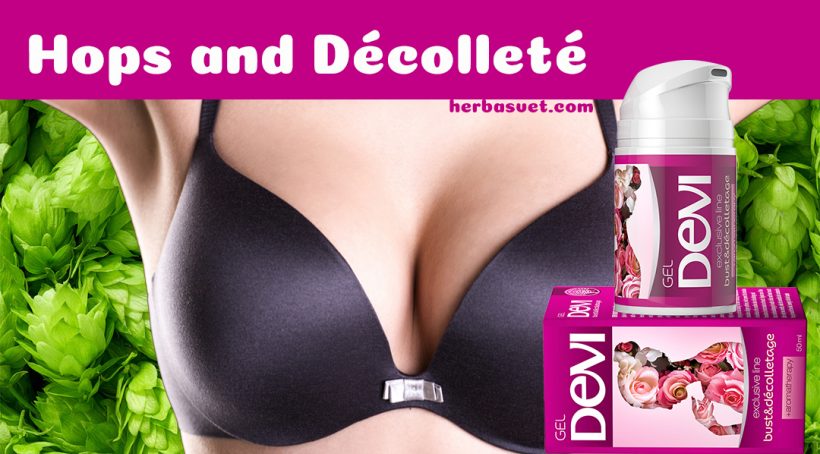 Beer and ample breasts are every man’s dream and often go hand in hand – although not as men would like them to. Everyone knows the term “beer belly”, but beer has been proven to lead to the appearance of gynecomastia in men, which in the same vein could be called “beer breasts”. Certainly, every man’s nightmare… It is not a joke, the explanation is very simple: beer is made from hops, and hops are a plant rich in phytoestrogen. In fact, beer does not only cause breast growth in men – it can also lead to erectile dysfunction. 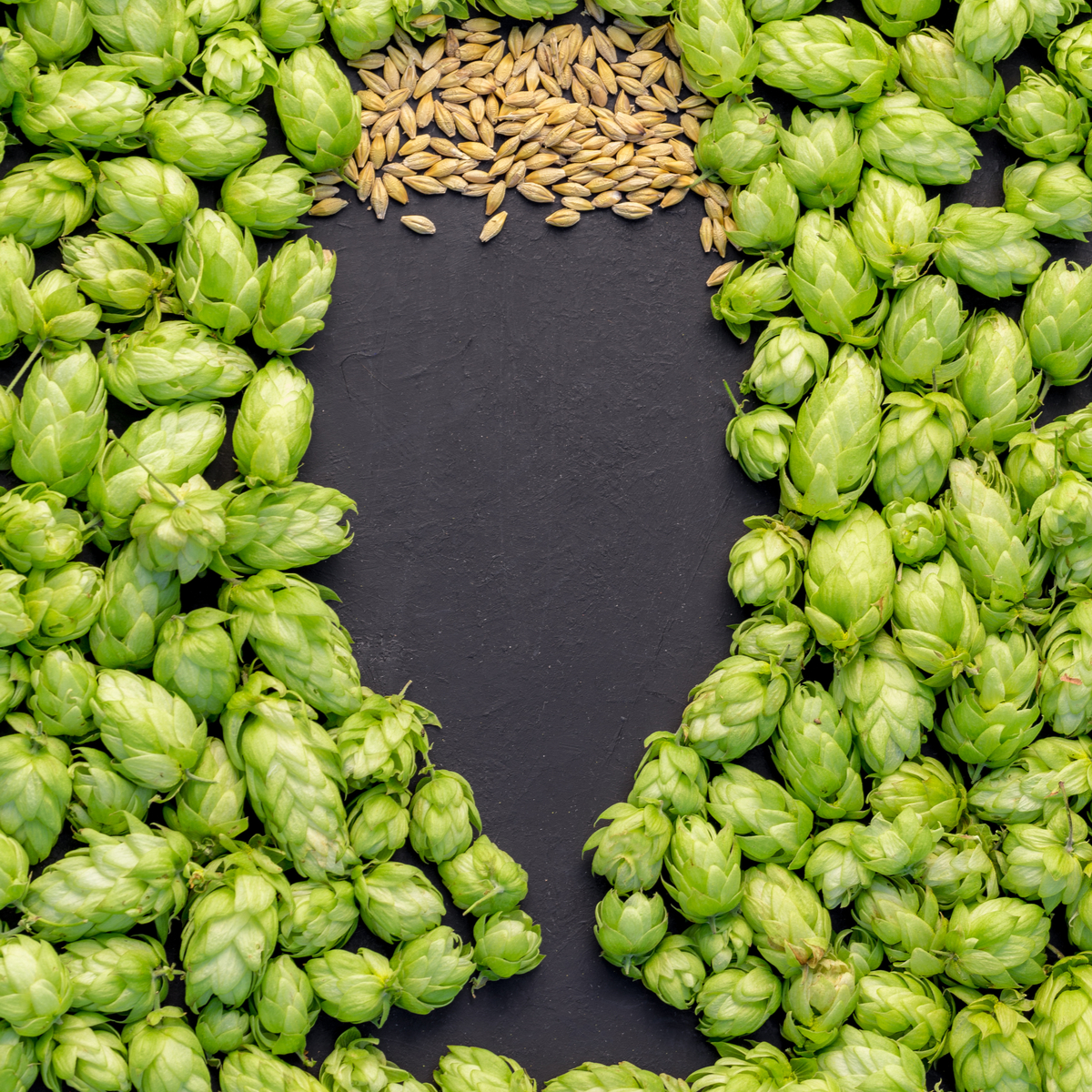 The reason that hops are used for brewing beer are its constituents humulones and lupulones,  which come in abundance in hops; they give beer its characteristic aroma and bitter taste and protect the drink from bacteria and mould, a discovery made in the Middle Ages. Apart from beer, hops were also used to fill pillows, because its calming effect has been known since ancient times. That is why we feel blissful, calm and a bit sleepy after a pint of beer. Men certainly should not lull themselves into that bliss and drink too much of it.

On the other hand, hops are a real friend to women. For those who suffer from estrogen deficiency, this plant rich in phytoestrogen will ensure that its levels will increase. Hops are therefore useful in PMS and during the onset of menopause, when they will not only raise the level of this hormone, but will also bring the much-needed calm and good sleep. Science has recently made another great discovery: with its strong estrogenic effect, hops protect women from the onset and development of breast cancer: its main estrogenic components 8-prenylnaringenin and 6-prenylnaringenin (PN) are responsible for it. Studies have shown that 8-PN is the strongest phytoestrogen that science has so far been able to detect, while 6-PN participates in the metabolism of estrogen and has strong anticancer properties.

In addition to making sure that breasts are healthy, hops also contribute to their beauty and lushness. The very same component – 8-prenylnaringenin – found in hops improves the circulation and thus expands mammary glands with its estrogenic effect. The breasts, whose tissue looks like a sponge, thus become full and pert. By using hops regularly for a couple of months, we can get bigger breasts and more lush cleavage in a completely natural and safe way. No surgery and silicone are involved.

Another plant that has similar power is fenugreek. In addition to being rich in phytoestrogens, it also has the ability to stimulate prolactin, a hormone that directly affects the mammary glands and their growth. That is why it is very useful for breastfeeding women, because it increases the secretion of milk.

When these two plants join forces, the powerful Devi gel for breasts and décolleté is created. Enriched with high-quality avocado and Chilean rose oils, Devi gel for breasts and décolleté – after merely two months of regular use – can lead to fuller and larger breasts, and make the cleavage look nourished and velvety, while at the same time smoothing wrinkles and preventing the appearance of dull and ageing skin. Gorgeous breasts maintained in a natural way are every woman’s dream, while beer can be left to men to be enjoyed at their own risk. 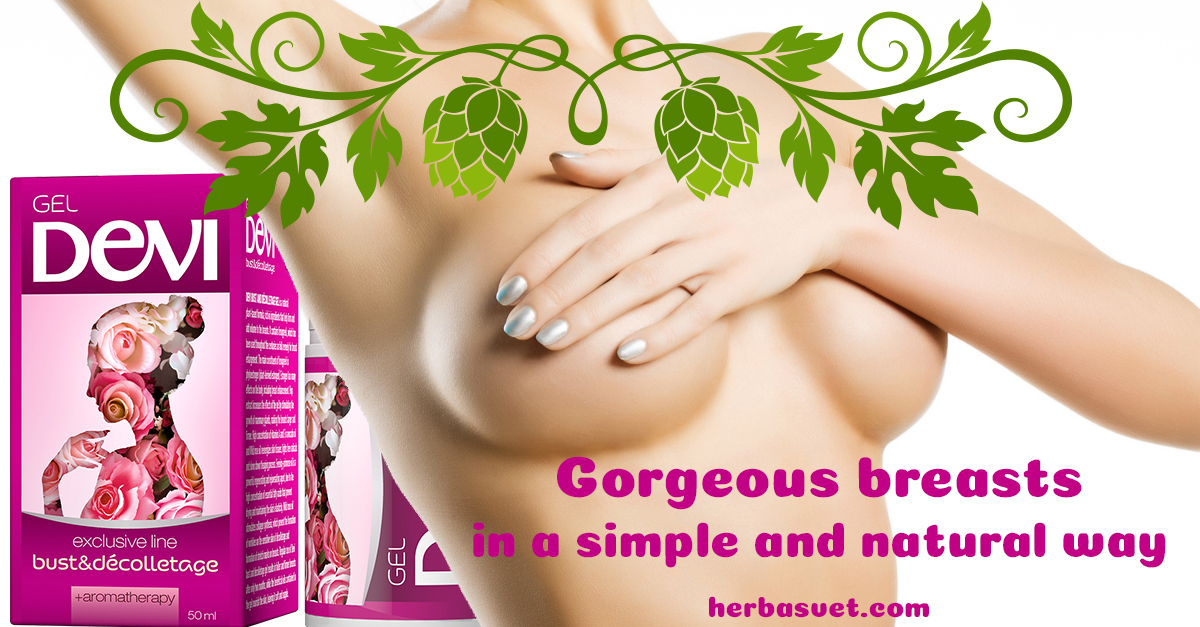